End result could be more closure of public land to Off-Highway Vehicle use.

WASHINGTON, D.C. – Secretary of Commerce Gary Locke and Secretary of the Interior Ken Salazar today announced that the two departments are revoking an eleventh-hour Bush administration rule that undermined Endangered Species Act (ESA) protections. Their decision requires federal agencies to once again consult with federal wildlife experts at the U.S. Fish and Wildlife Service and the National Oceanic and Atmospheric Administration – the two agencies that administer the ESA – before taking any action that may affect threatened or endangered species.
“By rolling back this 11th hour regulation, we are ensuring that threatened and endangered species continue to receive the full protection of the law,” Salazar said. “Because science must serve as the foundation for decisions we make, federal agencies proposing to take actions that might affect threatened and endangered species will once again have to consult with biologists at the two departments.”
“For decades, the Endangered Species Act has protected threatened species and their habitats,” said Commerce Secretary Gary Locke. “Our decision affirms the Administration’s commitment to using sound science to promote conservation and protect the environment.” In March, President Obama directed the Secretaries to review the previous Administration’s Section 7 regulation of the ESA – which governs interagency consultation – and Congress, in the 2009 Omnibus Appropriations Act, specifically authorized the Secretaries to revoke the regulation.
Locke and Salazar said the two departments will conduct a joint review of the 1986 consultation regulations to determine if any improvements should be proposed.
The Endangered Species Act was signed into law in 1973 to protect imperiled species from extinction, as well as conserve the ecosystems and habitats necessary for their survival. 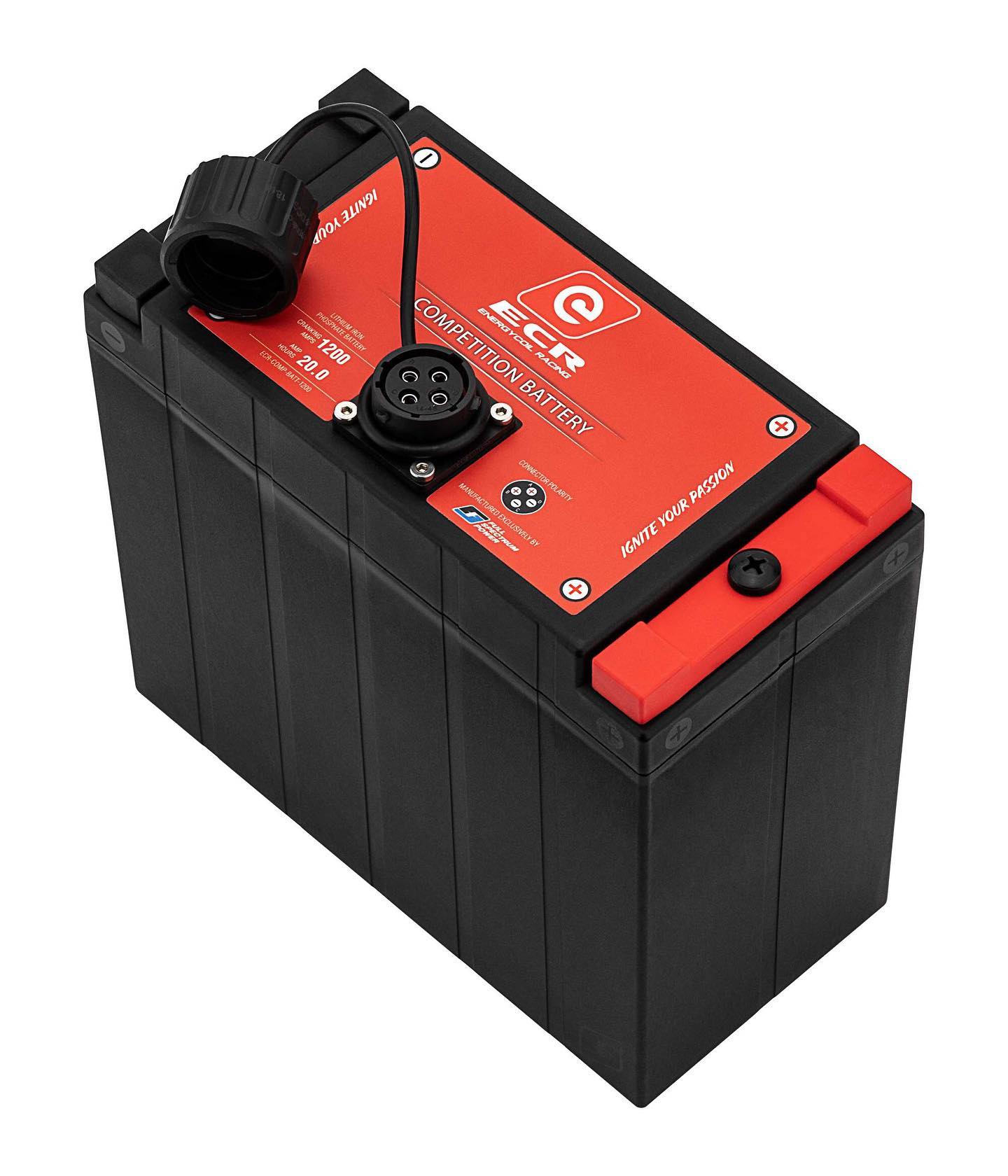