San Diego, CA (February 17, 2009) NORRS, National Off Road Racing Series is proud to announce that it has worked with CBS to bring its racing series to TV in High Definition.
“We are delighted to bring the exciting short course off road racing to CBS Sports. Being able to broadcast the series in HD will allow the most detail. Also we will be able to feature not just the Pro Classes but also have other classes on the program such as Buggy and UTV, as well as Sportsman Highlights. We are building a partnership with CBS Sports recognizing the experience that CBS brings to the table as well as the excellent talent behind the scenes.” said Wesley Carr, COO of NORRS.
This package is designed to be airing nationwide on the CBS network, thus reaching the most viewers.
VSS Entertainment will handle the production of the series using over 8 HD cameras to capture the excitement both stationary and mobile.

About NORRS: The series will be primarily held in San Diego, CA due to its mild weather and relatively easy travel time from anywhere in Southern California. NORRS brings exciting short course off road racing for drivers of all types and ages. From Children to Sportsman to Professional Drivers behind the wheel of 800hp trucks flying over 150 feet. 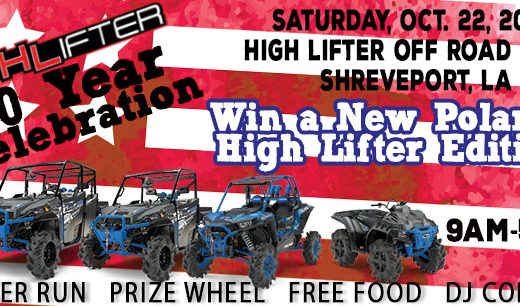 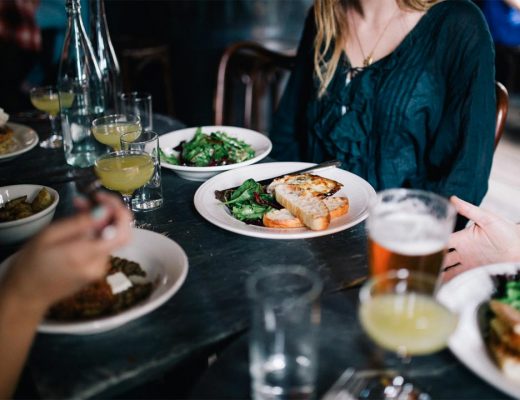