Nic Granlund on the top step of the podium in the UTV/SXS 1000/unlimited class at third round of the Dirt series. Just a week after competing in the Utah round of the WORCS series Nic Granlund decided to try out his new Polaris RZR XP 1000 in a totally different type of racing.The Dirt series consists of motocross type tracks and this round would be held at Milestone MX, CA on the main track which is littered with huge double jumps and tabletops.

So to prepare for this type of race track Nic would need to completely readjust all of the settings for his FOX shocks and run a shorter Mongrel tire from GBC mounted on his HiPer wheels. After a thorough check of his XP1k after the WORCS round he found that his Lonestar suspension components were holding up great and showed no indication of wear. With a fresh repack of his Yoshimura exhaust and changing the Torco oil in the engine, he was ready for the trip to Southern California.

When Nic pulled up to the track on Saturday to get ready for practice he was greeted by an amazing track that would intimidate most drivers.With this being the first time that he had taken the new car on a track he knew he was in for a steep learning curve.
After Duane and Nic got the car ready he took to the track the first time. With so many big jumps it would take a while to get the timing down!

After resolving a minor mechanical issue he felt confident that they had the XP1000 and the track dialed. Due to the fact that this was his first race in the UTV 1000/unlimited class at the Dirt series and he had no current points it would give him a fifth row start for Moto one.

With the drop of the green flag Nic quickly began to work his way through the pack. After making several passes and moving into fourth place with only a couple of laps to go, Nic would begin to close in on third-place as the checkered flag dropped!

The time between Moto’s only required minor maintenance and double checking nuts and bolts, Nic was now ready for Moto two. When he pulled up to the starting line he was informed that they would invert the front two rows, and after finishing fourth in Moto one that would give him pole position for the start of Moto two.

When the green flag dropped for the second Moto Nic quickly timed it right and got the holeshot. With a freshly watered track it was a challenge just to stay within the boundaries and not to spin out. And as the laps were winding down he was holding a comfortable pace in the lead.

Nic was challenged by another competitor that made a tough pass on Nic but then a lap later ended up crashing himself off the track only three turns before the finish line, thereby giving Nic the victory in Moto two!

As in most two Moto formats the second Moto is the tiebreaker and therefore by winning the second Moto Nic was awarded with the first place overall in the UTV 1000/unlimited class.

Nic was extremely happy with the results considering it was the first time he had his new XP 1000 on a track!

Nic would like to thank Duane and also Dave Kuskie from Fullerton Sand Sports for coming out on Easter Sunday to help out!

Also Nic knows that none of his success would be possible without the help and support of his sponsors and pit crew!

Ted, Mike and Duane for all of their long hours and support!

SideXsideWorld.com is a new forum that caters to all UTVs 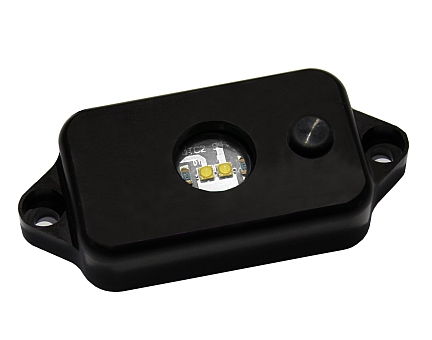