Nic Granlund tops a field totaling over 50 UTV’s at the WORCS Series Round 6 at Pala Raceway in Southern California to capture the #1 spot in Pro SxS. As the sun rose on a beautiful Friday morning for practice, daylight revealed to many WORCS competitors the toughest track of 2013 series. Pala brought to the field of competitors a truly Motocross inspired track. For Nic Granlund though, this looked like home. Nic has nearly 30 years of Motocross racing under his belt starting with 2 wheels then transitioning to ATV’s where Nic went on to earn many ATV racing National Championships. After this WORCS win, his recent win in The Dirt Series and with only 18 months competing in his UTV, it is clear that Nic is quickly adapting to Pro SxS racing.

The Pala track was basically 2 sections, one Motocross style & the other a Desert style section. Each section presented unique challenges that Nic knew he would have to dial in. While working with the great team at Yoshimura, Nic was able to fine tune the engine of his Polaris XP900. The Fox Shox Factory Trackside Support Team was on hand to help Nic dial in the perfect settings on his Fox Podium 2.5 racing Shox. While Nic’s Pit Crew was dialing in the perfect air pressure for his STI 27″ Roctane XD tires mounted on STI 14″ HD Beadlock Wheels, Nic topped off the fluids on his XP900 with the right amount of Torco Racing Oil. The folks at Cognito Motorsports make such great suspension products, very little had to be done to prep Nic’s Cognito A arms for the many double jumps and brutal Desert section the Pala track was sure to unleash.

Nic being a true racer at heart, he could not resist racing his Yamaha YFZ450R Quad on this WORCS designed Pala Raceway track. Nic entered & won the Industry A Quad Class just 2 hours before strapping into the PRP Racing seat of his XP900 to challenge 17 other Pro SxS UTV racers, many of whom enjoy full factory support. The Pro SxS class would start with 2 rows of 9, each one starting 1 minute apart. Nic started in the 2nd row and immediately took the hole shot in the first turn. Nic held that position halfway through the first lap until he would slowly start to improve by passing many other Pro SxS that started on the 1st row. After Lap 1 Nic was heading back into the Motocross section and an intense series of 3 double jumps that Nic used to pass another SxS. Nic now found himself in 6th physically on the racecourse. Nic settled in and comfortably gained more time in the motocross section. He did so by powering through obstacles like the rhythm section and massive Step Up jumps with an effortlessly confident style.

As the race continued the brutal course was wreaking havoc on other vehicles with many competitors broken on course or limping around with flat tires. Nic was not immune to the brutality of this racecourse and found himself pushing through almost 2 laps with a rear flat tire. As Nic came into the Pit area, the close community of racers came together. The Pit Crews of other competitors rallied around Nic’s RZR and pulled off a NASCAR style pit stop changing his tire in under 2 minutes. Unaware of all those that helped, Nic would like to graciously thank those that stepped up…you know who you are!

As Nic re-entered the track he had to pass back many competitors. Nic started to set a blazingly fast pace pushing his equipment to the limit to make up for the lost time of a unwanted pit stop. As the final laps were closing in, Nic had to contend with several lappers. This presented another challenge to Nic by having to make multiple passes on course in an effort to focus on the shortest overall time he could.

As Nic started his 6th & final lap, he found himself in 2nd place physically, but on corrected time it was anyone’s guess whether Nic was in 2nd or 1st. Halfway through the last lap, the anxious crowd of spectators had Nic about 60 seconds behind the 1st Pro SxS on course which started on the 1st row. This meant that it seemed to those watching as if only mere seconds separated 1st and 2nd place. When the checkered flag flew everyone was anxiously waiting for the final call by the WORCS Officials. Nic sat at the finish with the other top 3 finishers and was very excited about what seemed be a 2nd place finish especially considering the 2 minute pit stop. Nic was then made aware by his pit crew of the time difference between him & Ryan Piplic. Now Nic joined the anxious crowd waiting for the final call. 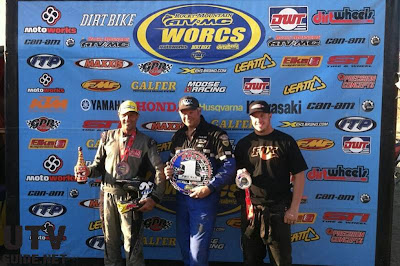 After 15 minutes or so, WORCS Official Tim Shelman grabbed the microphone & Announced 3rd place, Pablo Veglia then pausing for effect knowing that we were all waiting the final call. Tim then announced that with a time difference of only 6 seconds, Ryan Piplic was in 2nd place thus letting the crowd & Nic know that the top spot on the podium for Pro SxS was proudly in the hands of Nic Granlund. Also worth noting, Nic laid down the fastest lap times 4 out of 6 laps.
Of course the driving skills of Nic are key to finishing in the top spot of this or any race, it is also the hard work that takes place long before the race starts that gets any racer to the finish. At the heart of this hard work is the many people & companies that support this effort.

Nic would like to thank his family for the love and support they provide to Nic’s passion for racing. Nic would also like to thank his main pit crew, Mike Geiger and Ted “shred” Kovacevich for the hours and days spent working, tweaking & building a top UTV SxS. The hours spent By Ted shooting and editing the videos and pictures as well Mike Geiger of “Got Tools Racing” for providing the best tools & knowledge anywhere. 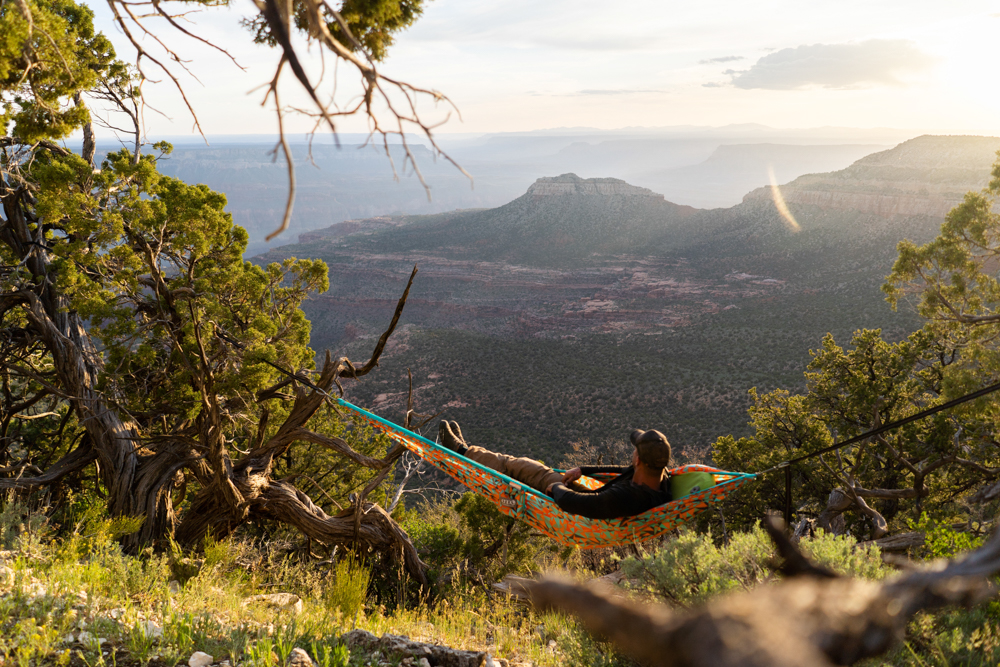 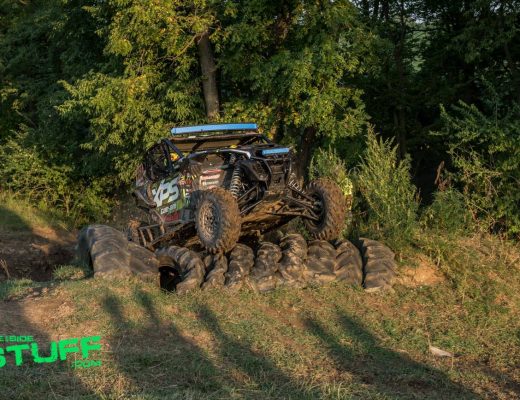