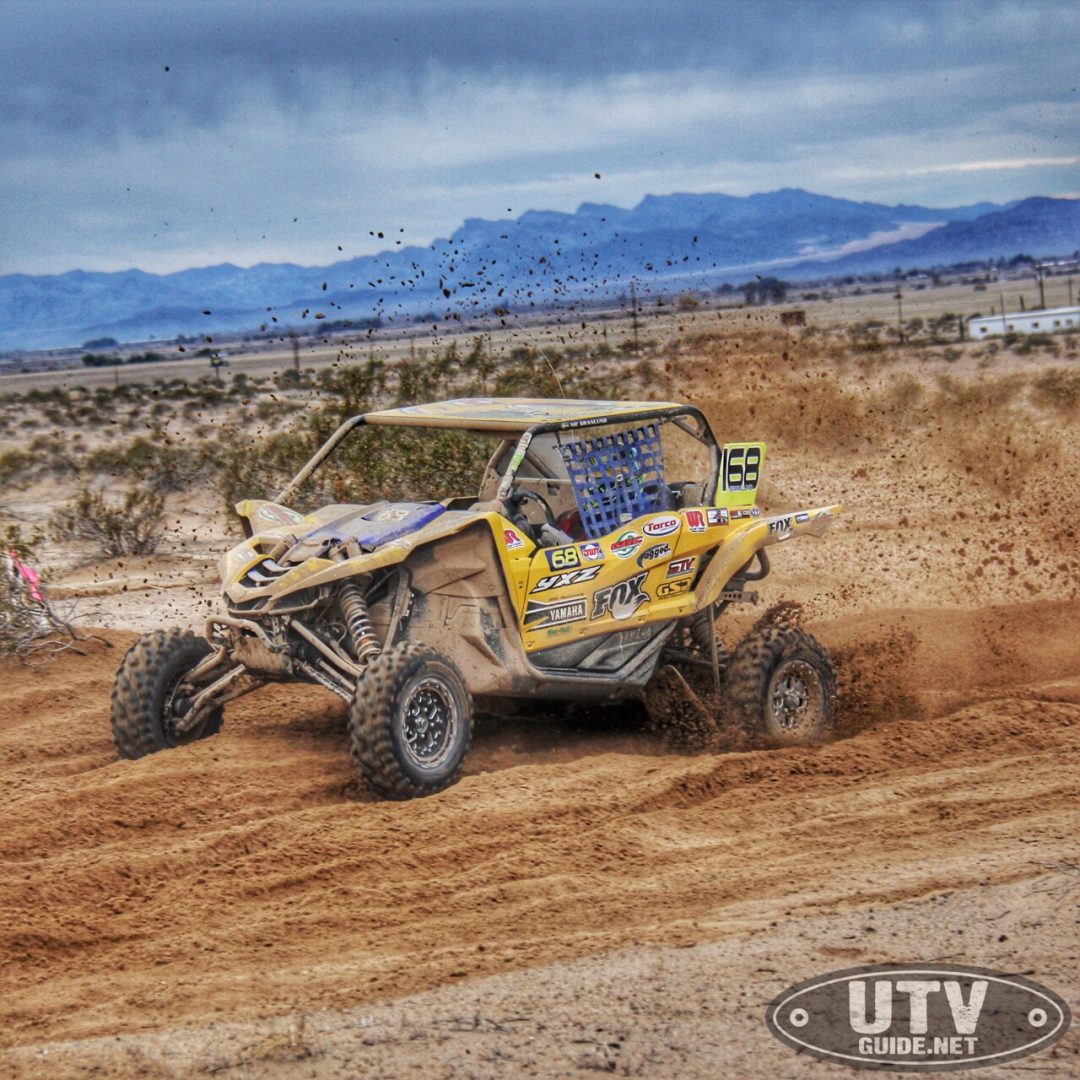 As the 2017 race season began on the first weekend of the new year, Nic had little time to prepare his new Yamaha YXZ 1000R so he decided to race his 2016 UTV. Arriving in Parker AZ on Friday, Nic passed tech inspection with flying colors.

Saturday morning with unknown track conditions and layout, it was a guessing game on set up but with Nic’s many years of racing BITD pro quads in Parker, Nic used his experience and knowledge of the area to implement his set up. After adjusting his FOX shocks mounted on Lone Star suspension, and selecting the GBC Dirt Commanders on DWT wheels, topping off with Torco racing oils, Nic suited up and headed to the starting line of the pro production 1000 UTV class.

As start time grew closer, Nic prepared himself for the dead engine land rush start. When the green flag dropped, the sound of 25 engines roared to life. Nic’s quick reaction time placed him in 4th position going into turn one.

The first 300 yards were heavily watered and extremely muddy, and once the race entered the desert section, Nic advanced to third place. The first lap was dusty and Nic drove cautiously while keeping the leaders in sight, knowing it was long race. As Nic gained ground on 2nd place, his competitor experienced mechanical problems opening up the opportunity overtake. Nic’s YXZ 1000R was working flawlessly. As the race went on, the leading competitor was pushing extremely hard and also had a mechanical failure placing Nic in the lead. Nic maintained a ferocious pace pulling away from the rest of the pack. By the midpoint of the race Nic notices his gas gauge is dropping quickly, prompting Nic to back off the pace and start short shifting to preserve precious fuel. With two laps to go Nic signals to his pit crew to prepare for a refuel. As Nic approaches the finish line sighting the white flag signifying one lap to go, the gap between second and first had narrowed. At this point Nic has to make a decision to either stop for fuel and relinquish the lead for first and possibly further down the field or go for broke and continue on for the final seven mile lap. Despite a fuel gauge reading empty and a pit crew ready, the prospect of a first place finish at the first race of the season is in sight, Nic takes the gamble and pushes on to take the win and top step on the podium.

Next up for Nic is the WORCS SXS World finals in Primm NV.

Nic would like to thank all of his sponsors for their continued support. 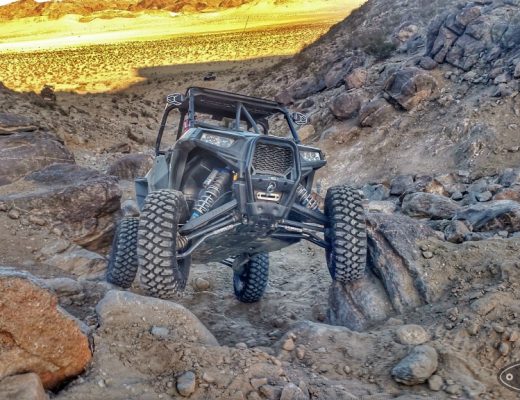