New Side x Side from Yamaha to be announced on February 10, 2009

Looks like Yamaha will be announcing a new side x side vehicle on February 10, 2009. Lots of rumors have been floating around about a new 2010 Rhino, a sport version to compete against the Polaris RZR, a four seat Rhino or even a more utility based vehicle.

Most speculation seems to point to a four seat “Rhino” with a transforming rear bed similar to the Kawasaki Mule Trans where part of the bed can be converted to an extra bench seat.

We sure hope it is some sort of a sport version with a v-twin! Something smaller than a Rhino, but bigger than a RZR would be perfect. 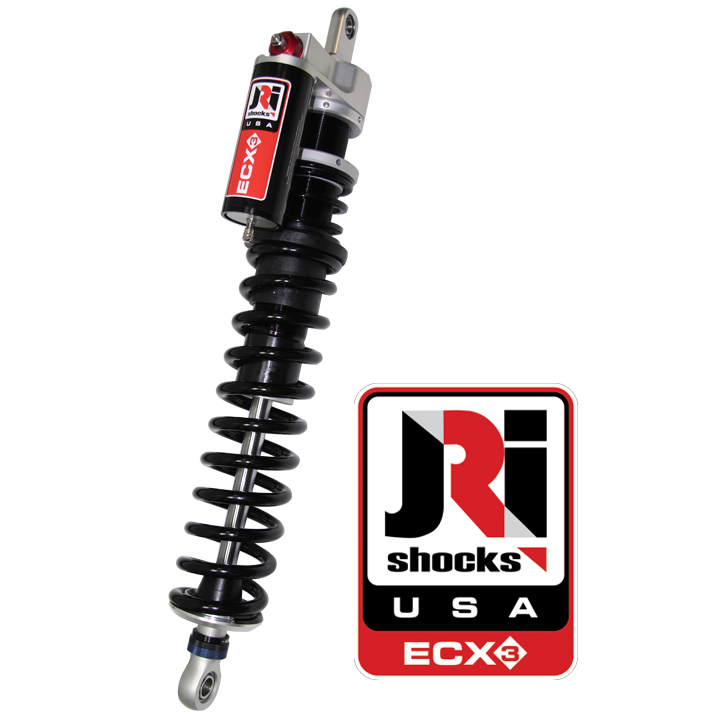 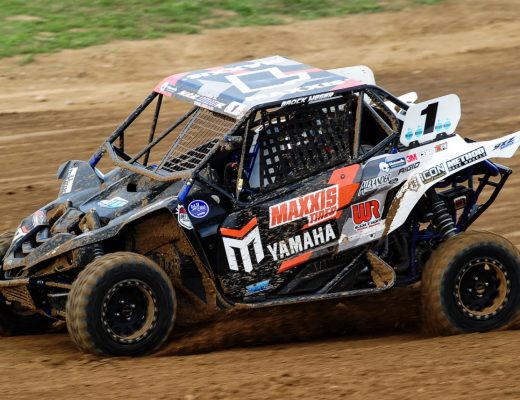