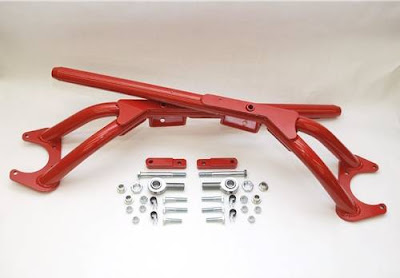 High Lifter’s research and development team engineered the Pro Series Max Clearance Trailing Arms main bar to run parallel to the frame, greatly increasing the approach angle in front of the rear tires and giving you 4 ½” of added clearance – the MOST available from any after-market trailing arm kit. With the arched design, we’ve eliminated the descent of the bar in front of the rear tires, eliminating the drag and scraping that can be seen in some of the roughest and rockiest terrain. Now, when your RZR climbs out of those deep ruts or over large rocks or logs, your rear tires will easily roll over anything in their path. 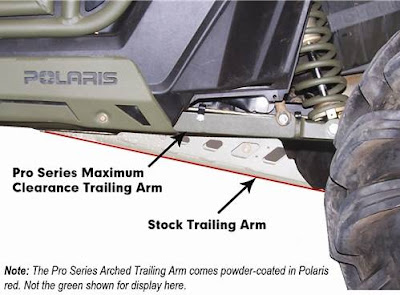 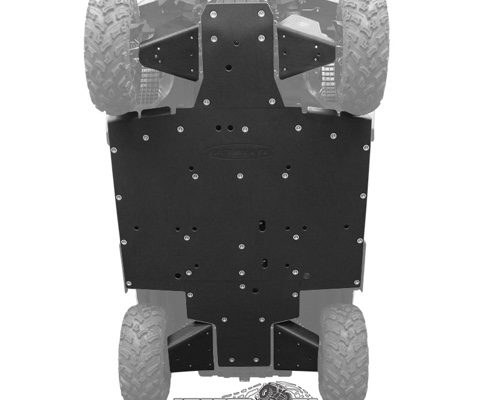 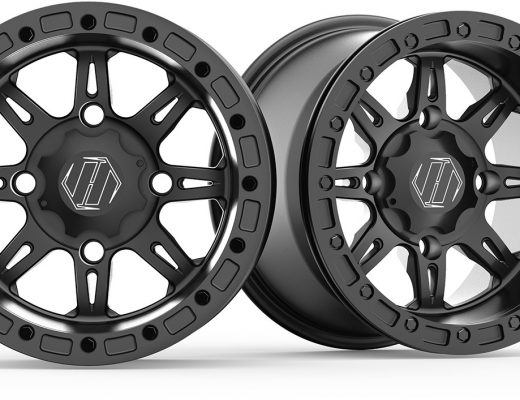 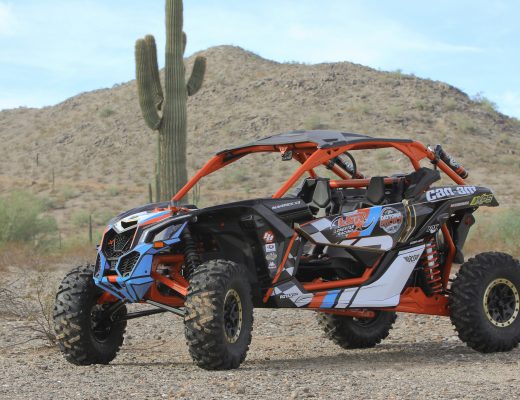