Plymouth, Minn. February 23, 2016 – Often times taking the road less traveled results in the most thrills, which is precisely what a pair of new trail-friendly 50-inch wide ZFORCE sport side-by-side models from CFMOTO are ready to deliver. For 2016 CFMOTO USA has launched their most comprehensive line-up of off-road vehicles for the North American market and two of the most significant are the new ZFORCE Trail models engineered to deliver adrenaline adventure on any trail.

Knowing several states limit trail access for ATVs and side-by-sides to a maximum width of 50-inches, the pair of new ZFORCE vehicles open up a world of riding opportunities. “Obviously gaining greater access to more trails was a primary driver behind the development of the ZFORCE Trail series,” said Dave Auringer, Vice President of Sales for CFMOTO USA. “You’ll find that our ZFORCE Trail machines are fun and fast.”

That quickness can be attributed to pair of CFMOTO designed and built engines starting with their 800cc liquid-cooled V-Twin. Featuring Delphi electronic fuel injection delivering sure-fire starts in any weather and instant throttle response, the power from the torque abundant engine is fed through a constant velocity transmission developed by the highly renowned constant velocity transmission experts at CVTech.

Not to be overshadowed, the ZFORCE 500 Trail touts the all-new for 2016 500HO engine. This single-cylinder, liquid-cooled four-valve motor is fed fuel through a new Bosch electronic fuel injection system resulting in instant response, abundant power, and efficiency. An equally new CVTech drive and driven clutch design featuring integrated engine braking for improved control during steep downhill descents, joins the new 500HO. Put it all together and you have a light weight engine package that delivers 15% more power and 10% more torque than the 600 engine it replaces.

Of course power is only half of the performance equation, you also need a premium, quick to react suspension system to get the power to the ground and keep you in control with maximum comfort. The ZFORCE Trail series does just that with a fully independent suspension system controlled by premium gas shocks. These top shelf shocks feature a piggy back remote reservoir design for additional oil volume resulting in cooler operating temps and greater control. All four shocks also feature maximum rider tuning capabilities with adjustable pre-load, compression damping and rebound control.

For more information on these and other 2016 CFMOTO models or to find a dealer near you, visit them online at www.cfmotousa.com

CFMOTO is a premier off-road and on-road vehicle manufacturer based in Hangzhou, China. A recognized global leader in powersports for the past 26 years, CFMOTO was first introduced to the North American market in 2008 and has quickly become recognized as a manufacturer of premium quality, high-performance alternative powersports vehicles in the ATV and side-by-side markets.

More info is available at www.cfmoto-us.com 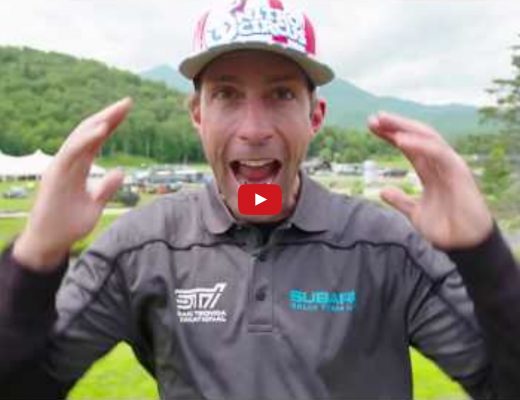