By Guy Clifton
Gov. Jim Gibbons plans to veto a bill that would require owners of off-road vehicles to register them.
Senate Bill 394 quickly passed the Assembly Ways and Means Committee on Wednesday and was sent to the Assembly floor. If the measure passes both houses, the bill goes to the governor for signature.
“The governor has always stated he will not support any new fees and this bill imposes new fees,” said Jodi Stephens, Gibbons’ legislative director.
The bill would require owners of off road vehicles including ATV’s, dune buggies, snowmobiles and all-terrain motorcycles to register them and pay a fee of $20 to $30.
The bill has widespread support from array of interests including the Nevada Sheriffs and Chiefs Association, the Motorcycle Racing Association of Nevada, Nevada Cattleman’s Association, the Nevada Farm Bureau, Nevada Conservation League and Nevada Association of Counties. Representatives from many of those groups were part of the OHV Working Group that brought the bill forward.
It passed the Senate 17-1 before moving to the Assembly 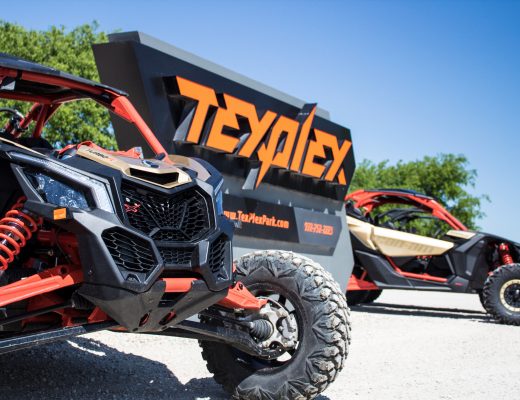