POCATELLO, ID (April 8)–The BlueRibbon Coalition (BRC) expressed its concerns following the Science Forums the Forest Service held in Washington, DC last week.  Heralding science and collaboration as underpinning the making of the new Forest Planning Rule, the agency held the two days of Science Forums stating that information presented at the conference would lay the foundation for upcoming National and Regional Roundtables scheduled for April and May.
Applauding the Forest Service efforts in facilitating both the Science Forums and the subsequent National and Regional Roundtables, the Coalition supports the open collaborative effort to gather information prior to writing the first draft of the new Forest Planning Rule.
“This represents a welcome approach to national rulemaking.  On behalf of our members’ recreational interests on public lands, we welcome the opportunity to take part in the national, regional and local meetings,” said BlueRibbon Coalition Executive Director, Greg Mumm.  “I believe this approach is a critical step toward building understanding of, and support for, the development of a lasting, efficient, and effective Forest Planning Rule.”
At the same time, after attending both the National Science Forums and participating in the first National Roundtable in Washington, DC, Mumm did have concerns that some segments of science may be missing from the analysis.  “I came away from the Science Forums feeling it was top-heavy with biological/ecological science and lacking data from the social/economic science side of the issue.”
Mumm concluded, “In the end, this Planning Rule will have a dramatic affect on a great many communities across this country and I would encourage the Forest Service to broaden the science they are looking to ‘underpin’ the making of it with.  ‘Science’ is a method of inquiry-not a static body of knowledge.  Human communities are an undeniable part of the natural environment and more than just narrow perspectives on ‘hard’ science need to be part of this equation.”
The BlueRibbon Coalition is encouraging its members and the general public to be engaged in this important process.  More information and a summary of other input the BlueRibbon Coalition has offered to the Forest Service on the rulemaking process can be found on their website at:
http://www.sharetrails.org/public-lands/?section=FS_Planning_Rule
Follow UTVGuide.net on Twitter 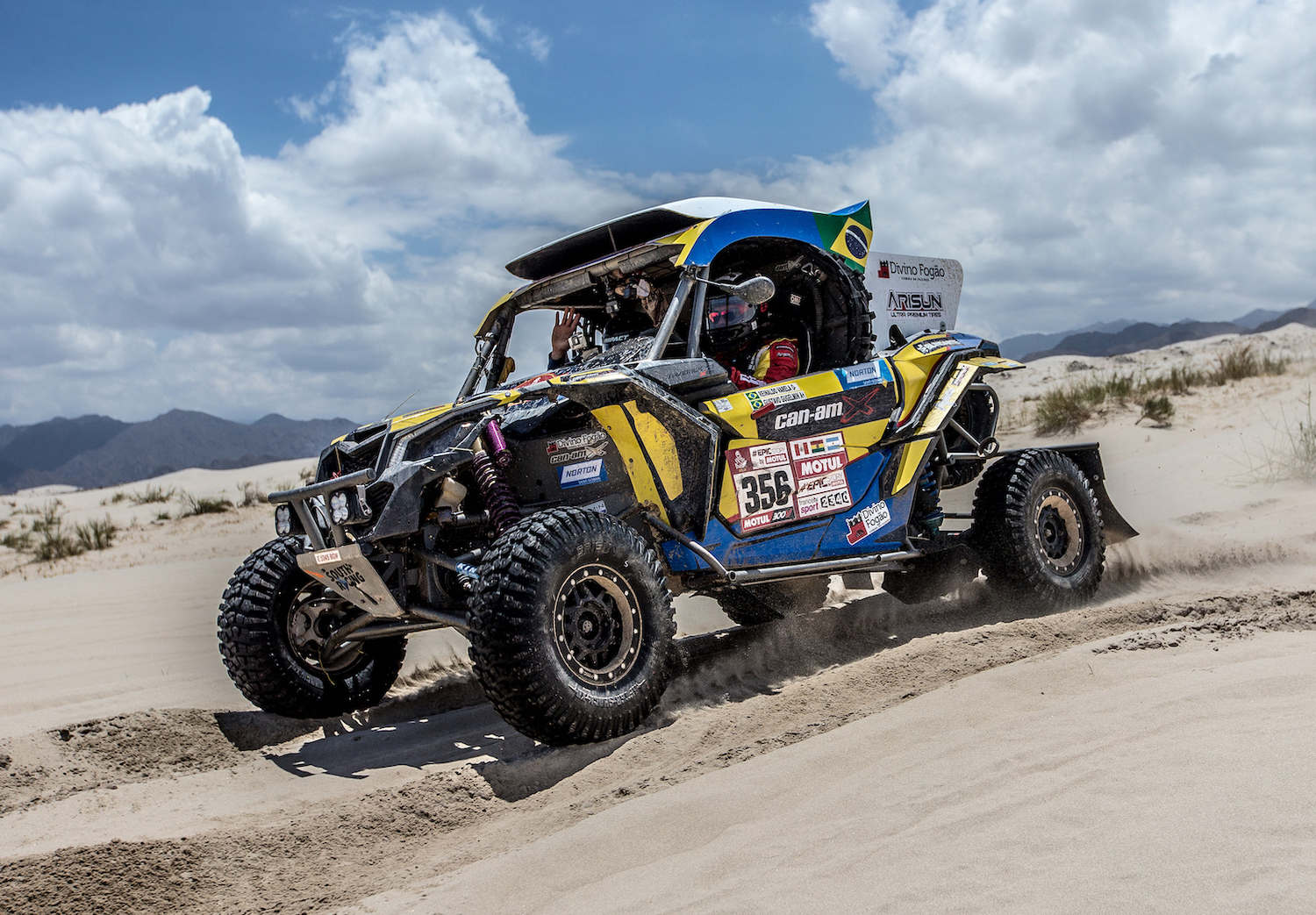 Why does the Can-Am Maverick X3 dominate at the Dakar Rally?