ITP Ultracross Tires Made for the Brutal Desert

“The Murray Racing team put in a great effort and fought hard to earn the second spot on the podium,” said Pat McGuire, Public Relations/Race Support. “Once again, the ITP Ultracross tires proved to be the right choice for the rugged conditions of Baja and its varying desert terrain.” The Murray team outfitted its side-by-side with 30-inch Ultracross tires mounted on T-9 Mod wheels. It’s the same tire they helped R&D specifically for ITP and it’s becoming a very successful and versatile choice for extreme desert racing conditions.

“We have a high level of confidence in the ITP Ultracross tires, but the bar was raised to a whole new level after the San Felipe 250. They held up strong, no flats or slow leaks whatsoever,” said Murray. “It’s virtually unfathomable to understand the beating these tires take and keep going. We even ran through mud, slick conditions, rocks and prickly cactus and the tires had zero issues.”

The Murray team was one of 12 finishers out of 14 entries in the Class 19 UTV class. They were in the front early on and looking for their first offical SCORE International series win, but were slowed due to a small mechanical. Once diagonosed and corrected, the team made up lots of ground, but couldn’t catch the eventual winner. The Murrays completed the shortened 219-mile course in second place with a time of 6:11:56.
The next event for the Murray team is March 14-16, the Best In The Desert Vegas To Reno event in Nevada.
About ITP
In business for more than 30 years, ITP has become the world’s #1 ATV/UTV aftermarket tire and wheel source. ITP utilizes its experienced staff of engineers, designers and technicians at its two American tire facilities in Clinton, Tenn., and Jackson, Tenn., to develop award-winning tire-and-wheel designs for virtually all ATVs and side-by-side vehicles. Numerous outlets distribute ITP tires across the United States and in more than 25 countries worldwide. For a full-color ITP catalog, call toll-free: 1-800-859-4740.  www.itptires.com

UTV of the Month for December 2009 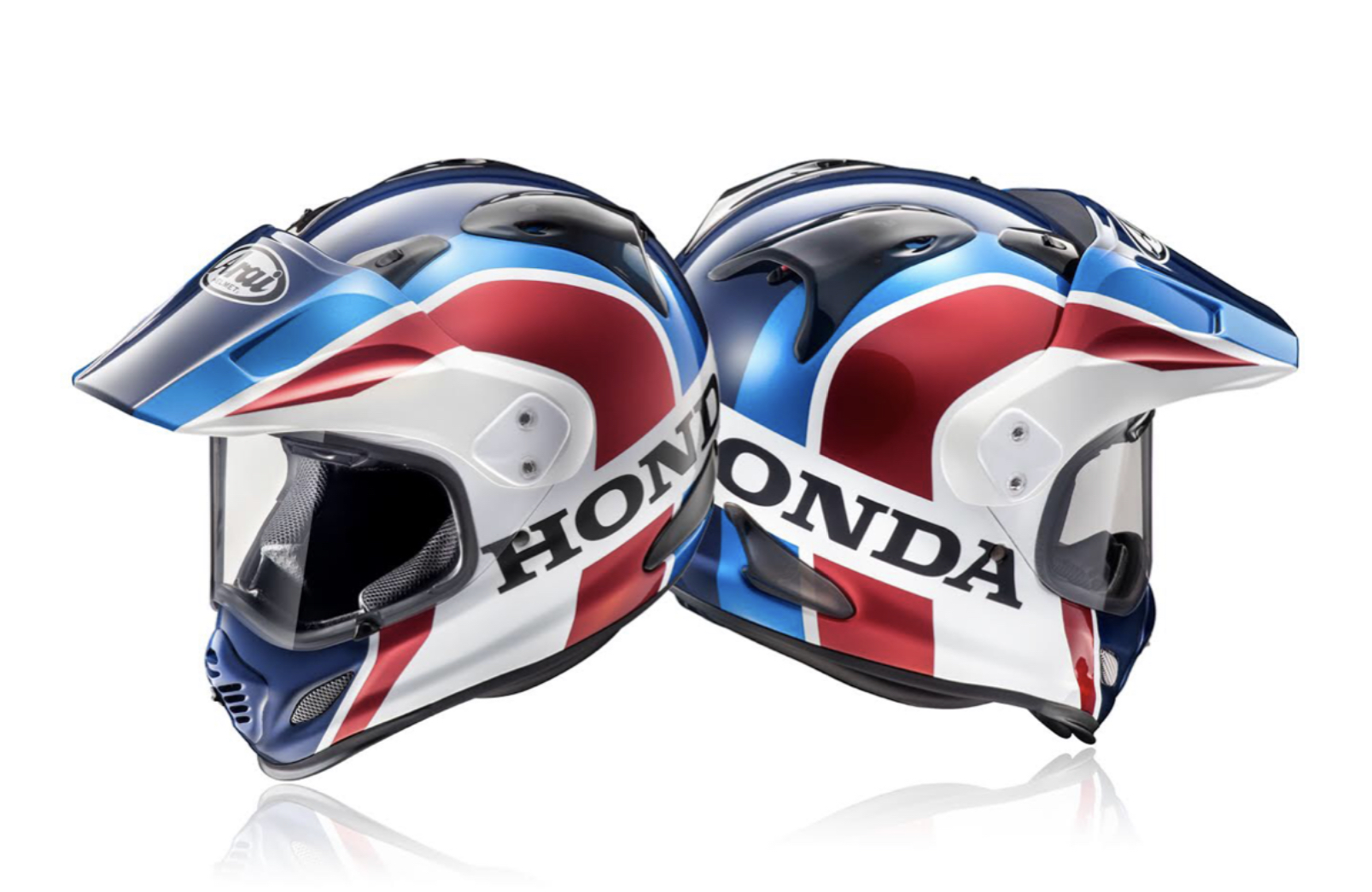