“We are proud to be supported by Can-Am,” states 2013 Monster Energy FreestyleMx.com tour organizer, racer and seasoned promoter, Marc Burnett, “Having Can-Am as a new official UTV sponsor is an awesome endorsement…. and we look forward to having them with us on our upcoming worldwide tours and performing at special Can-Am-sponsored events. We’re pumped!”
The ambitious 75-stop 2013 international tour kicks off in March in San Felipe, Mexico and visits every corner of the United States – with venues from California to Maine – showcasing some of the world’s best FMX athletes performing incredible jumps and gravity-defying airborne stunts.
Along with the high-flying dirt bikes, the 2013 FreestyleMX.com tour will now also include champion race driver, Marc Burnett, doing aerial backflips in the all-new high-performance Can-Am Maverick 1000 UTV.

FreestyleMX.com parent company, MB Motorsports, will also be adding the new Can-Am Maverick 1000 UTV to its championship racing team and competing at three SCORE races – the San Felipe 250, Baja 500 and Baja 1000. MB Motorsports will also be racing the Can-Am Maverick at the BITD, Vegas to Reno Race and the Mint 400 and two additional races (TBD).

Driving the new high-performance Can-Am Maverick UTV will be championship bike and truck racer, Marc Burnett, a former Baja 1000 winner and a two-time Baja 500 winner. He also took home first place in Class 6 at the San Felipe 250 in 2011 and first at the 2008 Baja 1000 making Burnett and the Maverick UTV a serious contender all throughout the 2013 Off-Road Racing season.
“”We are pleased to have Marc and the whole FreestyleMx.com team on board.” states Philippe Girardin, Can-Am Marketing Manager. “We wish them the best of luck in 2013 aboard their new Can-Am Maverick.” 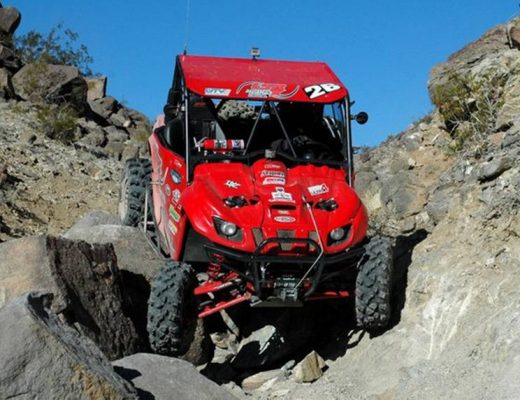 Polaris Shakes up the Market with Industry First Electric UTV 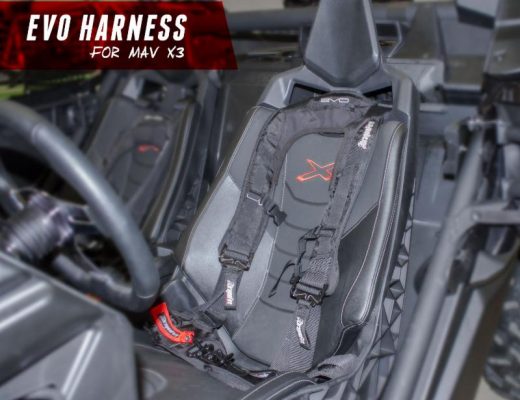