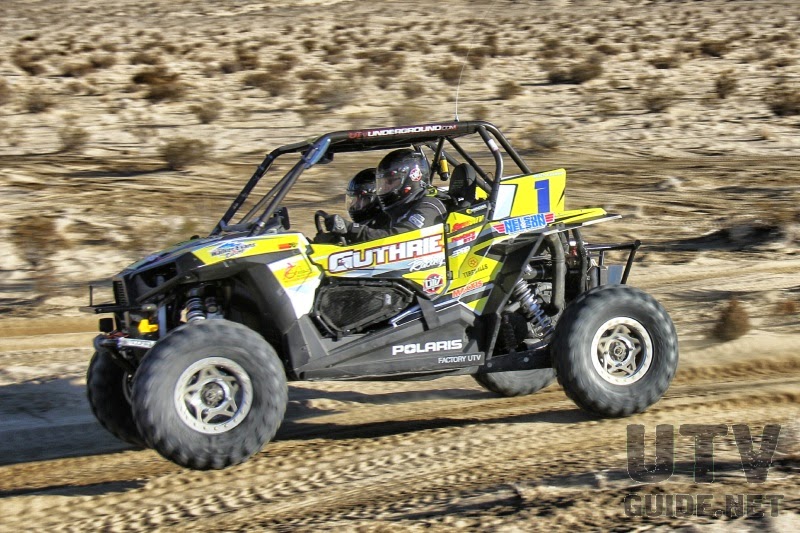 Minneapolis, Feb 6, 2015– The King of the Hammers (KOH) is known as the toughest off-road race in the world but Polaris Factory Racer Mitch Guthrie and his co-driver Mitch Guthrie Jr. are tougher winning their sixth Hammer in seven years, all in Polaris RZRs.

Thirty-four Pro Class side-by-sides, predominately RZRs, would line up to try to take the Hammer and a brand-new 2015 RZR XP 1000 EPS, which was offered to the Pro Class winner as part of Polaris RZR being the official side-by-side of the race. This year’s course was the toughest one yet where the drivers would have to overcome some of the most difficult terrain in the world, such as the Wrecking Ball, Clawhammer, Jackhammer and Chocolate Thunder.

Guthrie in his Guthrie Racing RZR XP 1000 EPS sporting the No. 1 plate would be one of only five side-by-sides to finish, and he’d do it by more than 80 minutes in front of the next Pro Class finisher. Polaris Factory Racer Branden Sims in his No. 1913 Lone Star Racing RZR XP 1000 EPS would give Guthrie a run for his money during the race but Sims would end up with the same fate of a majority of the racers which would give Guthrie clear sailing to the end. Jon Crowley in a predominately stock RZR S 900 EPS, took third in the Pro Class with no mechanical issues, showing the durability of one of the newest RZR offerings. A RZR XP 1000 EPS, piloted by Chad Hughes would finish fourth making three of the four Pro Class finishers RZRs.

“This is the sixth win in a Polaris! This was, by far, the longest, roughest, most-brutal race that King of The Hammers has thrown at us yet and we had zero failures,” said Guthrie. “Thanks again to Polaris for making the best machine out there.” 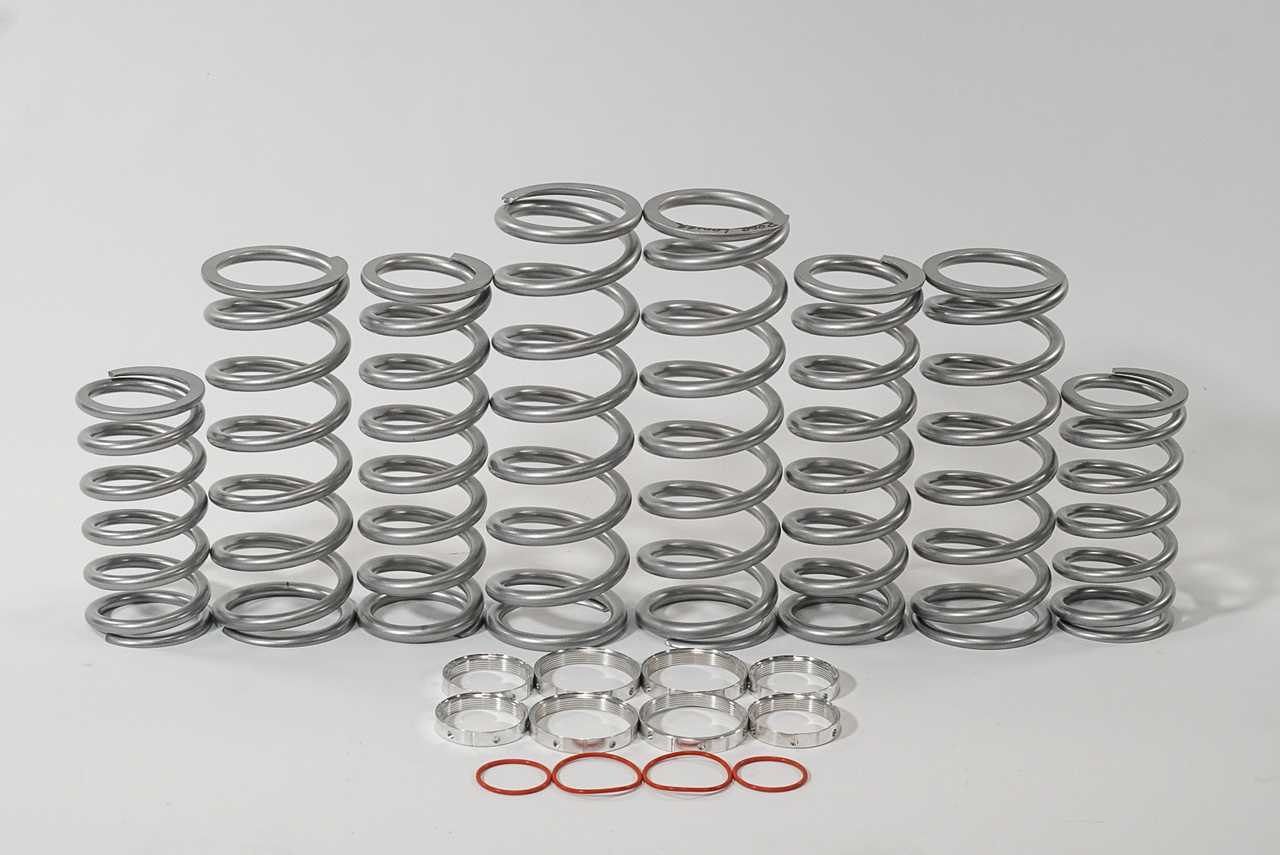