Maxxis Is GNCC Presenting Sponsor through 2016 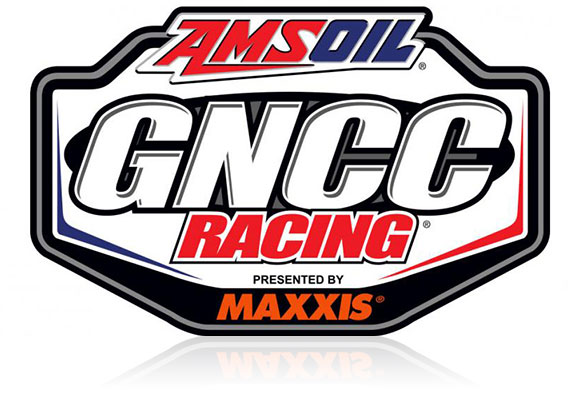 Maxxis’ role as the presenting sponsor of the Grand National Cross Country Championship continues through this season into the next two years.

Long associated with the series through legendary riders including Bill Ballance and defending champion Chris Borich, and through series sponsorship, Maxxis has strengthened its ties to the GNCC with the deal, which began with the 2014 season. The current season has also seen the introduction of the Maxxis Victory Lane podium, with the company’s name and logo featured prominently as riders accept their trophies. Winning riders will have visited that podium 13 times by the end of this season, which has three rounds to go before it concludes in October.

Maxxis is proud to be the presenting sponsor of the GNCC. For more information on the GNCC, please visit gnccracing.com.