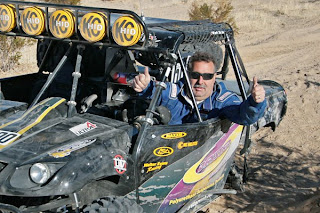 After racing in the infamous King of the Hammers UTV race on Thursday, Mark “Iron Man” Turner was back in the driver seat Saturday morning for the season opener of the Arizona regional Lucas Oil Series. Unfortunately, an incident during practice resulted in Turner being injured. Speculation on exactly what happened and the extent of Turner’s injuries has been rampant since the disastrous practice session; hopefully this communication will help dispel the rumors.

Though it is unknown whether the accident started as the result of a mechanical failure or something else, what is known is that Turner’s UTV started sliding sideways on the front straight of the Speedworld track about four laps into his practice session. The conditions were very muddy, making it difficult to correct the slide. Just when he needed a break, however, the car caught a rut, causing the car to begin rolling over sideways. At some point during the roll, Turner’s window net failed, which allowed his left arm to be outside the car. Based on his subsequent injuries, it is assumed that his arm was briefly pinned between the rollcage and the ground during one of the three rotations. His helmet also became dislodged during the event, but thankfully no serious head or neck injury took place.

Aside from some fairly significant bruising and a few cuts, Turner suffered a fractured left arm and a broken collarbone. Though still hospitalized, Turner is expected to make a full recovery following surgery to repair some damage sustained to his arm. The Turner Racing Team expects Mark to be back behind the wheel in no time, and probably well before his doctors give him the full green light to do so. Mark is in good spirits and thanks everyone for their thoughts, prayers, and support 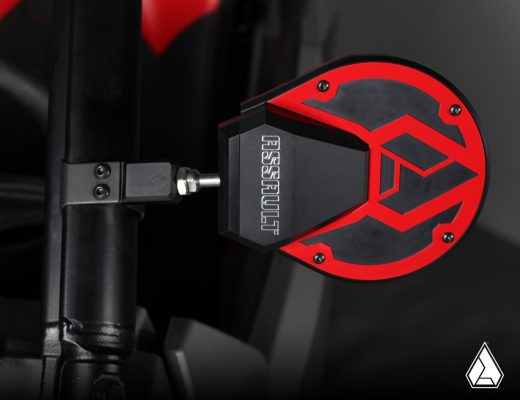 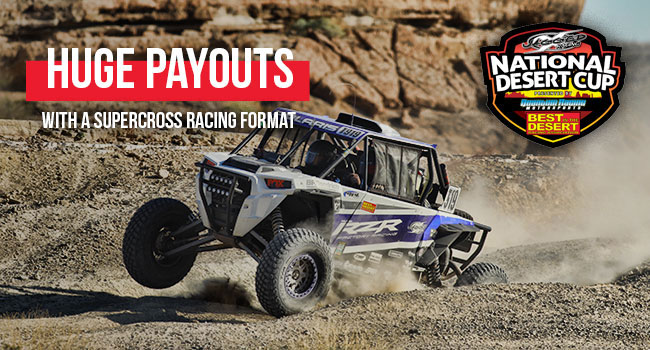 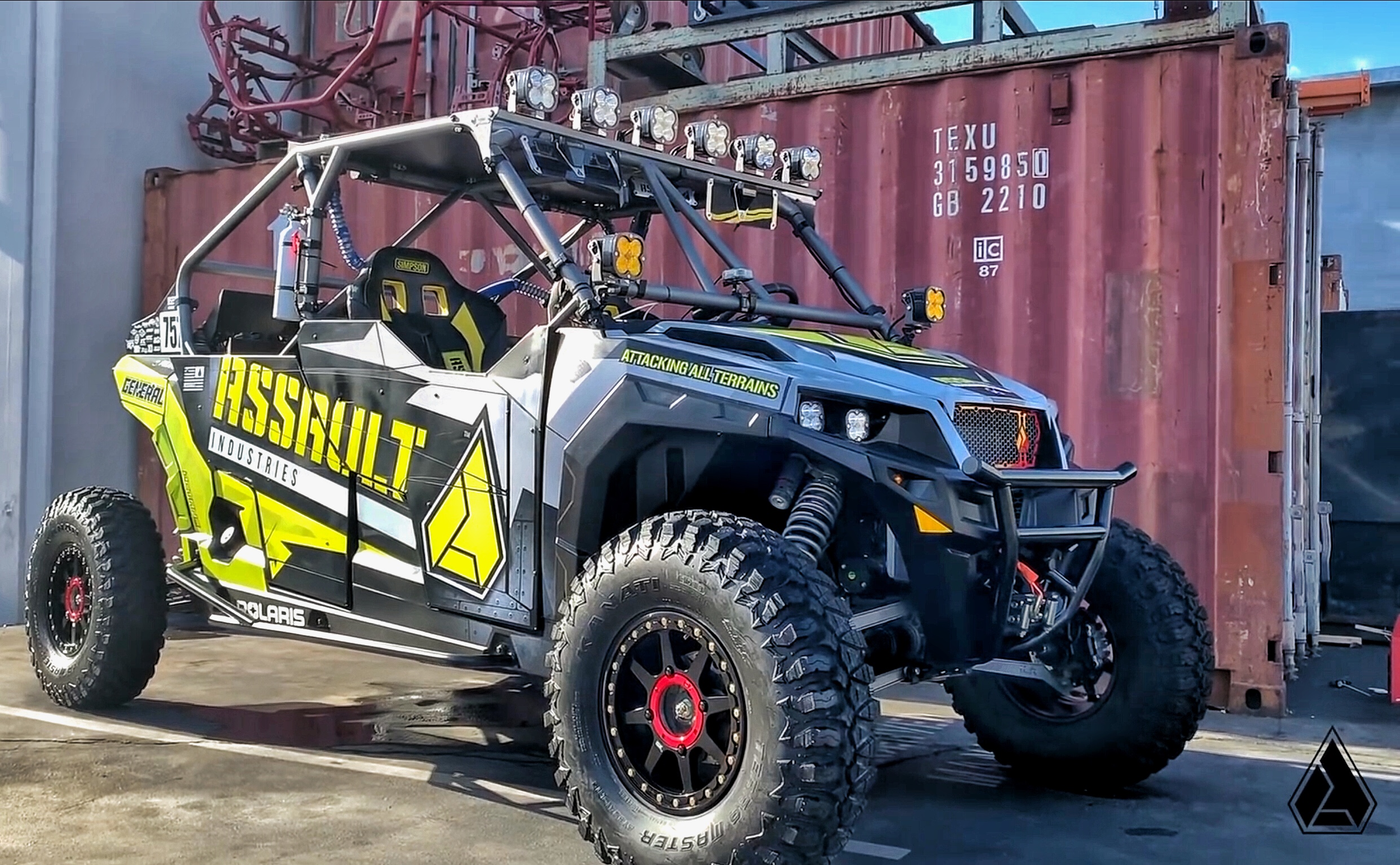