The world-renowned General Tire Mint 400 was recently acquired by The Martelli Brothers – partners in the nationally recognized marketing/production group Mad Media – who have since formed a multi-year partnership with Casey Folks of Best in the Desert to manage the event. The Mint will now be part of The Best in the Desert American Off-Road Racing Series, but will remain open to privateers. Hundreds of race teams will compete in twenty different classes of race vehicles at next year’s Mint 400, which will take place the weekend of March 23rd – 25th 2012 in Las Vegas, Nevada.

The Martelli Brothers and Folks have already begun to improve the event by reinstating popular features from The Mint’s glory days (late 1970’s) – and by adding new components to make it even more exciting for spectators and race teams. Casey has designed a new (brutal) 400-mile course located in Jean, Nevada, that will feature a high-speed passing zone near a dedicated spectator area, as well as rocky washes, silt beds, high-speed graded roads, rock gardens, and the giant rolling jumps The Mint is famous for. Additionally, racers will start side-by-side (two at a time), making “turn one” a new exciting spectacle of the race. Prize purses will increase, including the addition of Oakley “Bomb Awards” for the fastest lap. And each driver of record will also receive a complimentary gift bag with sponsor gifts.

“We’ve expanded the reach of The Mint for 2012 dramatically by increasing the coverage with our TV partner FUEL TV and by partnering with Race-Dezert.com for live tracking and web coverage during the race,” said Joshua Martelli. “We’ve also just pulled the trigger on a new Mint 400 social media package that includes Facebook, Twitter, and YouTube. We will be producing a ton of new video content prior to and during the race – and distributing it through these channels to all of our fans. We’re going to elevate The Mint 400 back to being the most important motorsports event in the world, one year at a time.”
“Since 1968, The Mint 400 has held the title of the toughest, most spectacular off-road race in North America. Our goal is to build on that tradition. Between our expanded media coverage, extended entry list, partnership with Casey Folks of Best in the Desert, and help from the city of Las Vegas, we’re on the way to making The Mint 400 the most remarkable motorsports event in the world. We have also extended an offer to other series to participate, including but not limited to Sal Fish of SCORE International. Next year will be an epic battle between the best off-road racers on the planet, in over twenty different classes of race vehicles…all taking place in Las Vegas! You don’t want to miss that!” said Matt Martelli.

For Casey Folks, working with The Martelli Brothers on The Mint 400 is a welcome addition to his BITD schedule, “My first Mint 400 race was in 1972 on a motorcycle – and I’ve been in love with it ever since! I won my bike class in 1973 and 1974. Then in 1976 I was given the opportunity by the Mint Hotel to work with my good friend Walt Lott on promoting the race – which was my very first as a professional promoter. I’m a proud Las Vegas native, and I have always wanted to have this race be a part of Best in the Desert. Now that it is, it’s time we remind the world what desert racing is all about!”
The Mint 400’s title sponsor, General Tire, swept the podium in 2011 – and they are returning in 2012 as the title sponsor of the race. “We are extremely excited to continue our support of the legendary Mint 400. We want to help expand this race into an international phenomenon so that the whole world can see how technical and exciting desert racing is. We have a multi-year commitment with Mad Media and Casey Folks, and are very excited that The Mint is now part of the Best in the Desert series,” stated Dana Zamalloa of General Tire.
The Mint 400 race will take place Saturday March 24th in Jean, Nevada – just outside the City of Las Vegas, but there will be an entire week of events leading up to it. Several of the sponsors are planning hosted parties and autograph signings, the annual contingency parade on Fremont Street in Las Vegas will continue, and of course, the famous Miss Mint 400 pageant contest will be held again in 2012! 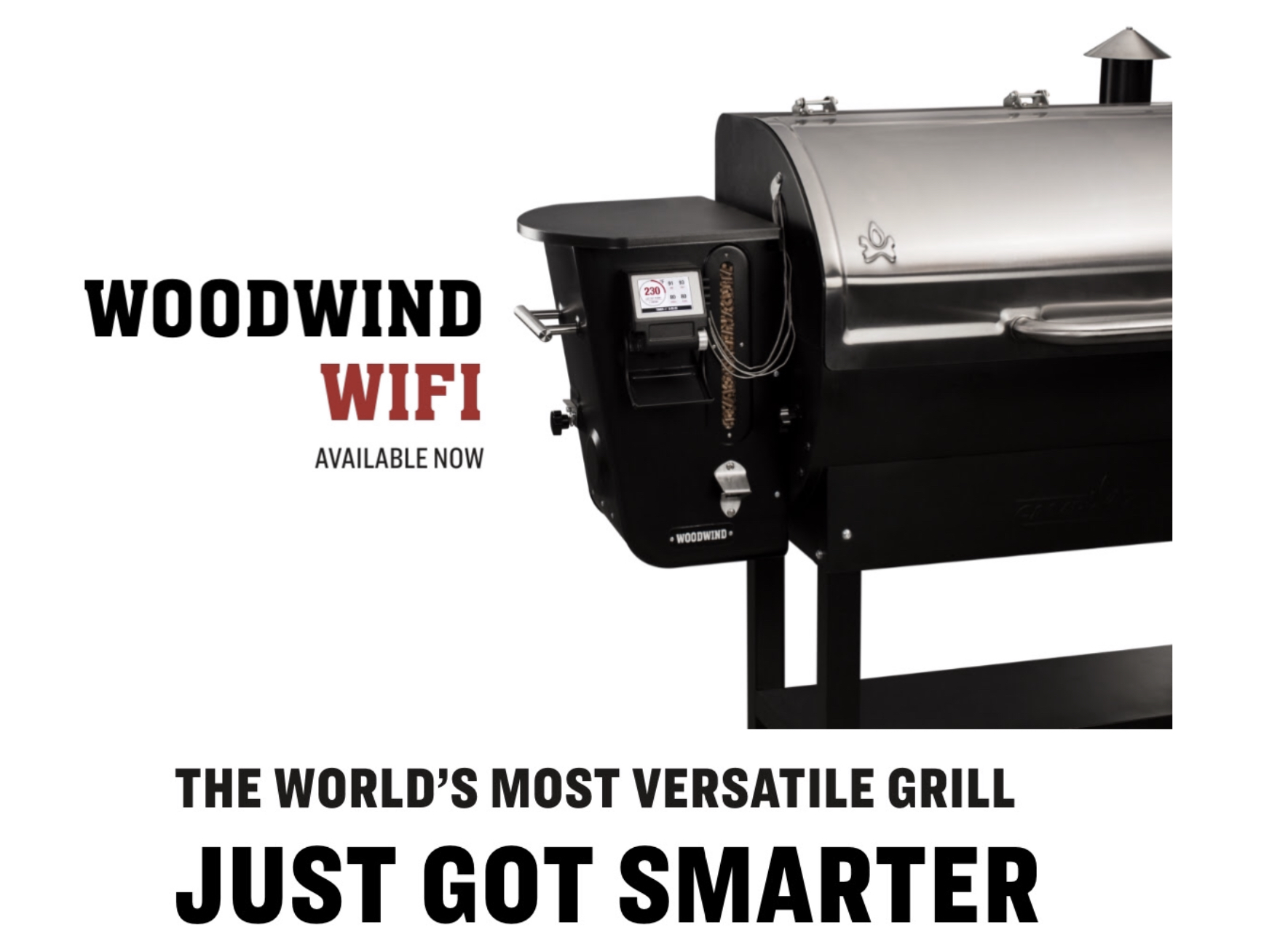 THE WORLD’S MOST VERSATILE GRILL JUST GOT SMARTER