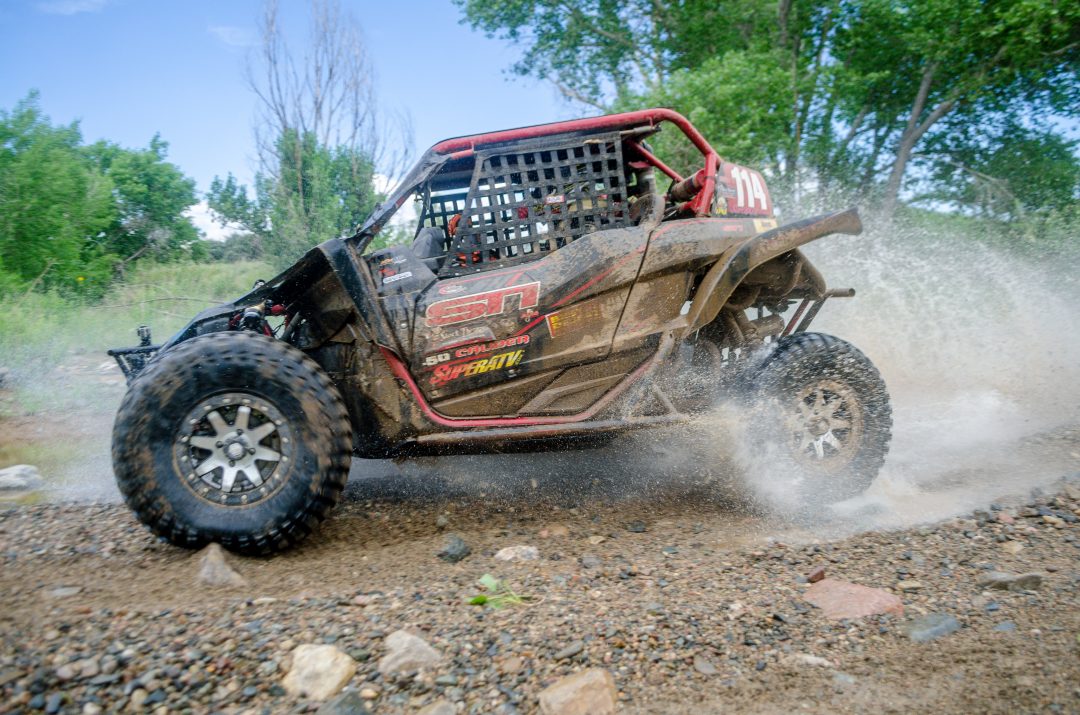 Round 9 of AZOP’s championship series races in Prescott Valley, Arizona

Photos and Text By Jonathan Barrett 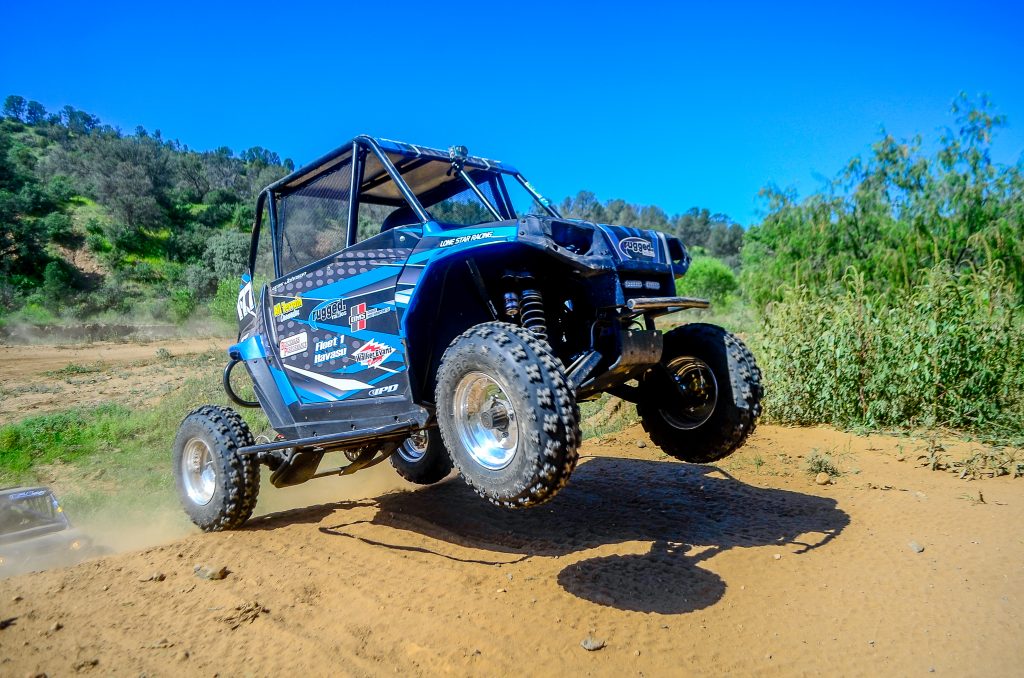 The UTV 170 class came out in full force, racing solely on the MX track. On lap one, it was Lucas Johnson and Ian Kowalski battling side by side over the step-down, where both cars kept on the gas and flipped end over end right next to each other, followed by third place Vincent Riccitelli doing the same exact thing. All three cars flipped onto their wheels with their forward momentum and kept going. With a bent cage, Kowalski held off the pack as well as he could, but was overtaken by Tj Siewers and Lucas Johnson. Siewers would put a bigger lead on Johnson lap after lap, eventually taking first place 18 seconds ahead of Johnson, who finished two seconds ahead of Kowalski. 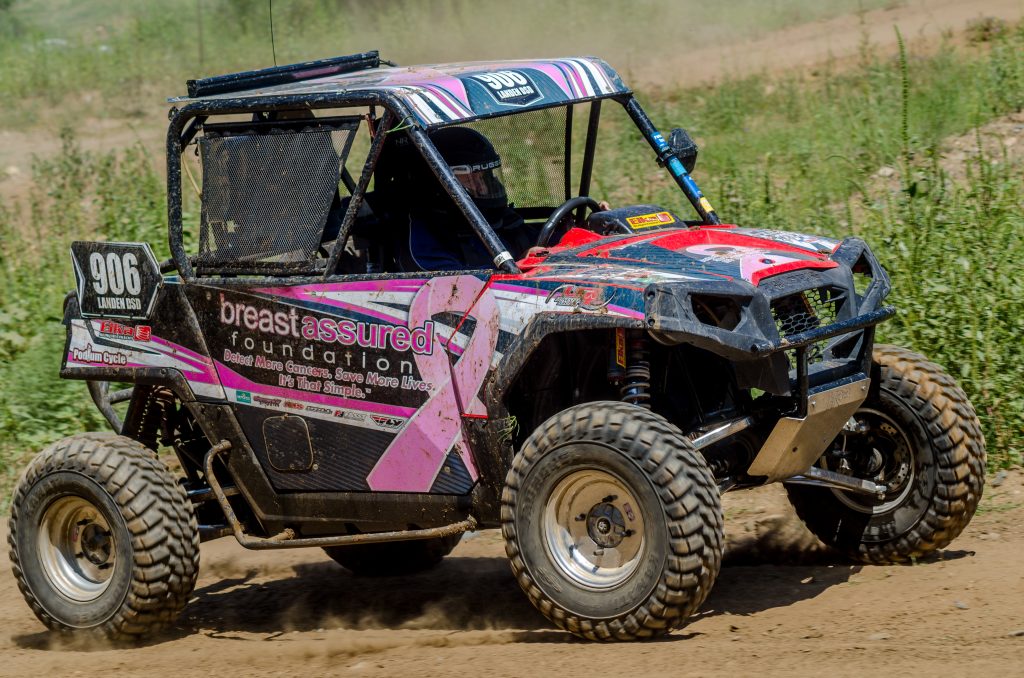 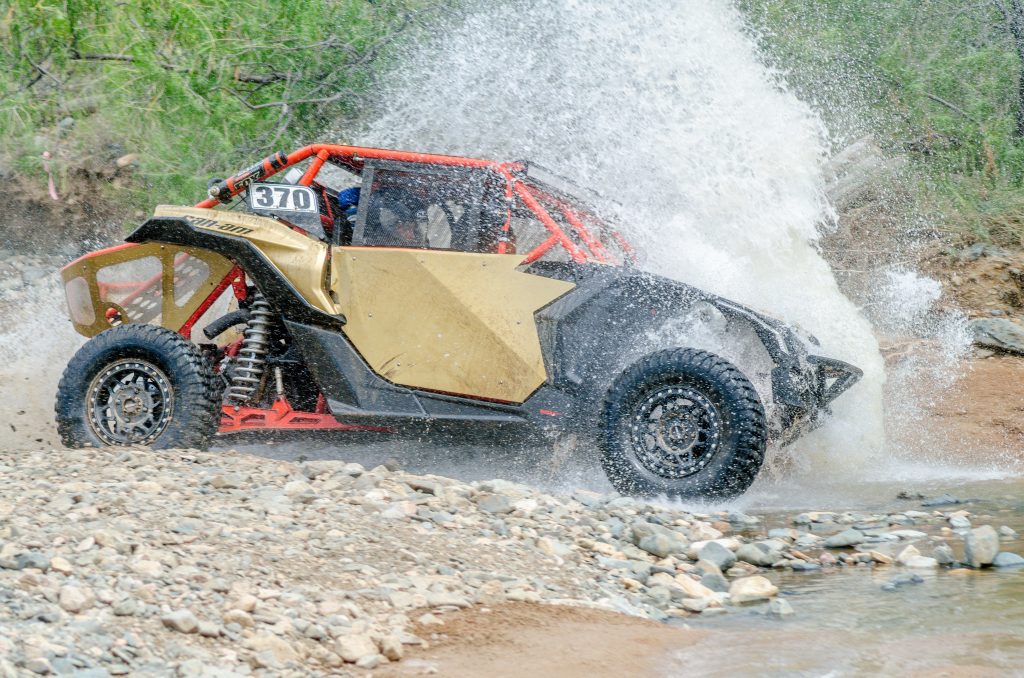 In the Pro UTV’s, it was Tom Wilson with the early lead, followed by James Moore. After one lap, Wilson’s ball joints broke, nearly shearing his tire off ashe landed a jump. This left Moore to cruise another seven laps uncontested, keeping a steady pace for a first overall in his new Can-Am. Todd Waling put in a few laps in his 850cc Polaris before pulling off. Clay Winiecki, Chase De Sousa Dias and Evan Striplin were all doing well on lap one, until Striplin tried to let Moore pass him, and ended up in a water pit upto his neck. Chase was putting in good laps until a tie rod broke, ending his day on lap five. That left Winiecki to take the win in the 900cc class. In the 1000cc Non-Turbo class, it was all Kody Winiecki for four laps, with Barry Bennett and William Miller hot on his tail. Onlap five, Kody had a mechanical issue that ended his day, leaving Bennett to take the lead, and Robert Olander to make the pass on Miller and take second, with Miller trailing in third. The trip would finish in those positions as John Nix and Hailey Hein would also be taken out of the race. Bruce Kennedy and Neil Carse were close together until lap four, where another mechanical break would end Carse’s day, leaving Kennedy to take the win in 1000cc Turbo. 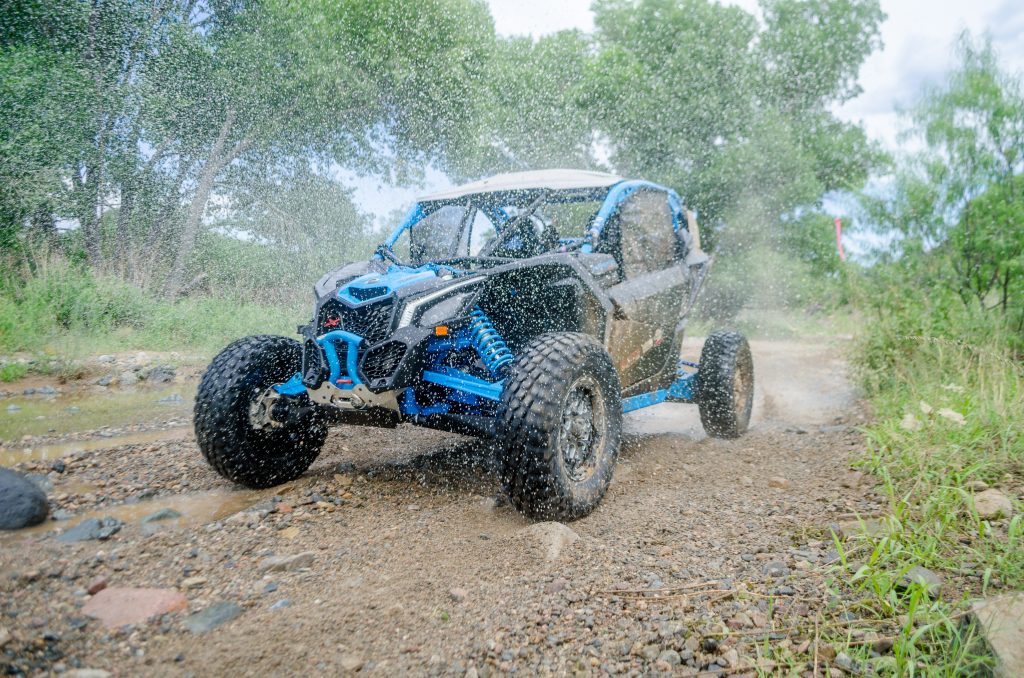 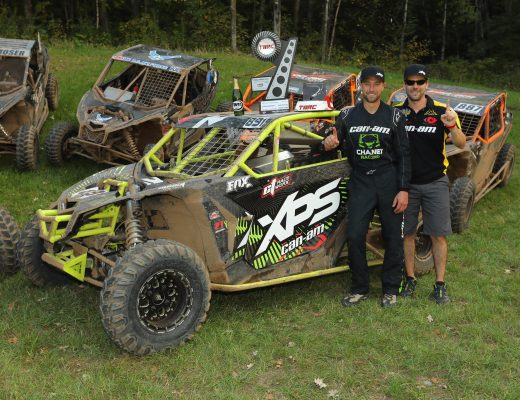 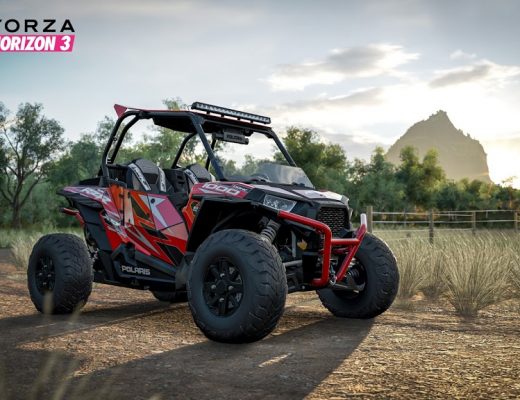