As the championship landscape starts to take shape, the Lucas Oil Off Road Racing Series is making their second visit of the season to the Las Vegas Motor Speedway this weekend, Saturday and Sunday May 22nd and 23rd.

With four rounds of racing completed, the stage is set for Rounds 5&6 at the mile long, purpose built, off road thrill ride in Las Vegas. While the start of the season has provided spectacular action and a few surprises, the stars of short course off road racing are arriving in Las Vegas with their focus on moving up through the standings early in this 2010 season.

Rick Huseman has held a tight reign on the Pro 4 Unlimited class, taking the top spot in three of the first four rounds. Huseman’s dominance in Pro 4 has put him atop the standings in a season that has seen some of the largest fields ever assembled in the class. Defending champion Carl Renezeder, whose consistency has planted him firmly in the second spot, will be coming to Sin City looking to reestablish himself as the class favorite. Sitting in third is Adrian “Wildman” Cenni, joining a packed field of thundering Pro 4 trucks set to thrill the Las Vegas crowd. Among them is seven time Supercross champion, Jeremy McGrath. McGrath, an experienced Pro 2 veteran making the transition from two wheel drive to four, is testing his skills behind the wheel of the brand new Stronghold Motorsports Pro 4 Unlimited in racing action for the first time ever..

The season long Pro 2 Unlimited skirmish between Las Vegas native and off road legend Rob MacCachren and motocross champion Ricky Johnson, has seen MacCachren come out on top in the overall standings through Round 4. But Johnson, sitting just outside the lead, has MacCachren clearly in his sights and isn’t likely to give any ground as the two prepare to square off once again for the top spot.

As the 2009 Pro Lite Unlimited rivalry between Brian Deegan and Chris Brandt continues to fester this year, Brant by virtue of his spectacular pass of Deegan in the final turn of Round 4 sits at the top of the standings. While Deegan currently resides in second, the Metal Mulisha General, stung by the defeat, will surely not settle for anything less than a repeat of last year’s title run as both look to leave Las Vegas in control of the class.

All of the action kicks off Friday, May 21st with practice and qualifying. Each full day of racing Saturday and Sunday includes Pro 4, Pro 2 and Pro Lite Unlimited truck racing along with Pro Buggy Unlimited, SuperLite Trucks, Limited Buggy, UTV and Karts. Gates open at 9am.

Tickets are available on line at LucasOilOffRoad.com or at the box office for just $30 per day and a weekend pass is $50. Children ages 6-12 tickets are $10 per day or the full weekend for $15. Children under 5 are admitted free

Please join Brian Deegan, Jeremy “Twitch” Stenberg and the Lucas Oil Off Road Racing Series as we kick off the weekend with KOMP Radio on Friday, May 21st at PT’s Pub, 6235 S Decatur Blvd, Las Vegas. 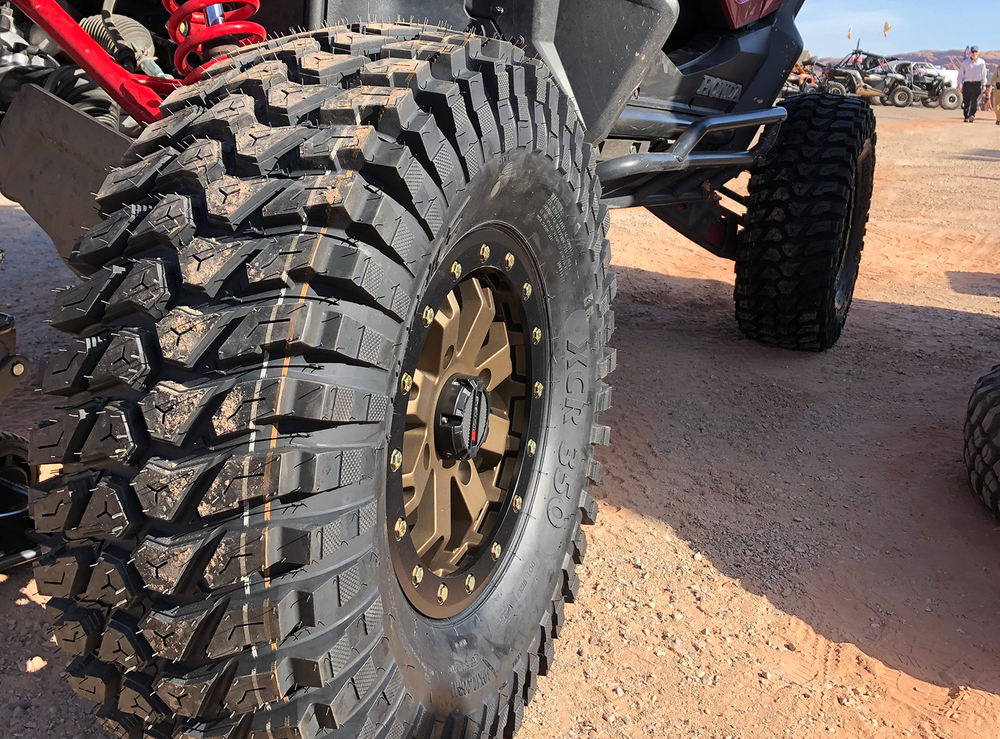 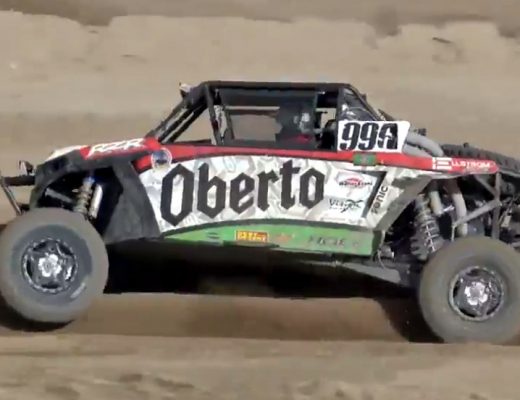