Corona, Ca. (November 11, 2009) – The finale of the Lucas Oil Off Road Racing Series (LOORRS) inaugural season is coming to the Primm Valley Motorsports Complex in Primm, Nevada November 14th and 15th. The series returns to the off road track in Primm, the location of the season opener, where season ending battles for championships in virtually every class will be contested in rounds 11&12.

With his first visit to Primm this year, Robert Naughton immediately struck his claim on the Unlimited Lite field by sweeping rounds 1&2 at the first event. He ultimately relinquished his hold on the class in rounds 9&10 as Chris Brandt, with a season of consistent podium finishes, took the top spot heading into Primm. Throughout the season, Metal Mulisha General Brian Deegan has fought his way through the class to find himself in contention for a championship. Now, along with Naughton, looking to storm back from his disappointment in Surprise, Arizona, the pair are certain to challenge Brandt for the title until the last lap of the weekend is completed.

Over the length of his short course racing career, Carl Renezeder has faced a multitude of challenges and challengers. This weekend in Primm he looks to complete what could be his greatest accomplishment yet: championships in both the Unlimited 2 and Unlimited 4 truck classes. While the 860hp trucks Renezeder fields in competition appear to be quite similar, the two and four wheel drive characteristics of each truck require drastically different approaches when navigating the high flying off road tracks. The difficulty of accomplishing a double championship will be amplified by the resolve of both Alan Pflueger and Jeff Ward. Pflueger, the Unlimited 4 newcomer, sits just behind Renezeder as these teamates will square off for the final time this season while Ward is looking to amplify his amazing rookie year by taking the top spot in U-2.

The Primm Valley Motorsports Complex is located just south of Las Vegas in Primm, Nevada. Practice and qualifying sessions will be held on Friday, November 13th with racing action throughout the day on Saturday and Sunday. Gates will open at 9am. Tickets are available in advance at lucasoiloffroad.com or at the box office on site.

Going into the Primm race the standings for the Unlimited UTV class are: 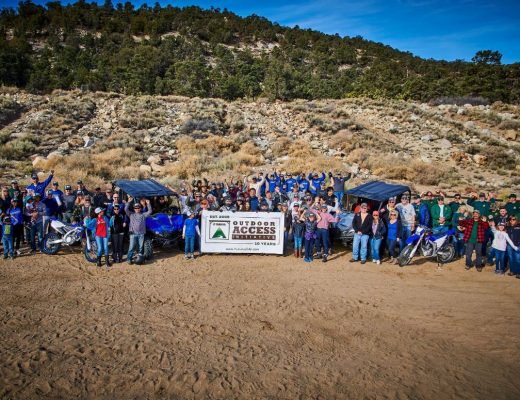