Legend Air Suspensions moves up the road to Sturgis 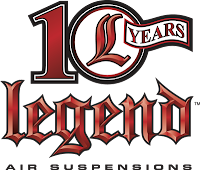 Legend Air Suspensions has moved permanently to the heart of the Sturgis Motorcycle Rally. Jesse Jurrens’ company will offer air suspension installations and UTV test rides during the August event at its new permanent location, just off Interstate 90.

Legend’s new facility is located at 3461 Whitewood Service Rd. near Exit 30 (just past Hurshrudes, for those who know the area). Jesse Jurrens, owner of Legend Air Suspensions, said that Sturgis’ industry reputation was a factor for moving his business from the larger Rapid City, 30 miles to the south.
It reportedly was a deal two years in the making. The leaders of the Sturgis Economic Development Corporation (SEDC) spent two years coaxing Jurrens and his team up from Rapid City.

“It’s rewarding to finally be able to announce this project. The economic impact of Legend Air to our local economy will provide a nice boost to keep our economy moving,” said Paul Bisson, co-chairman of the Sturgis Economic Development Corp.

Watch www.legendsuspensions.com for more details as the Sturgis Rally approaches. 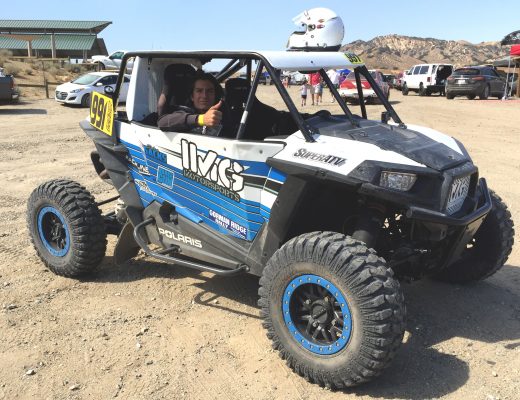 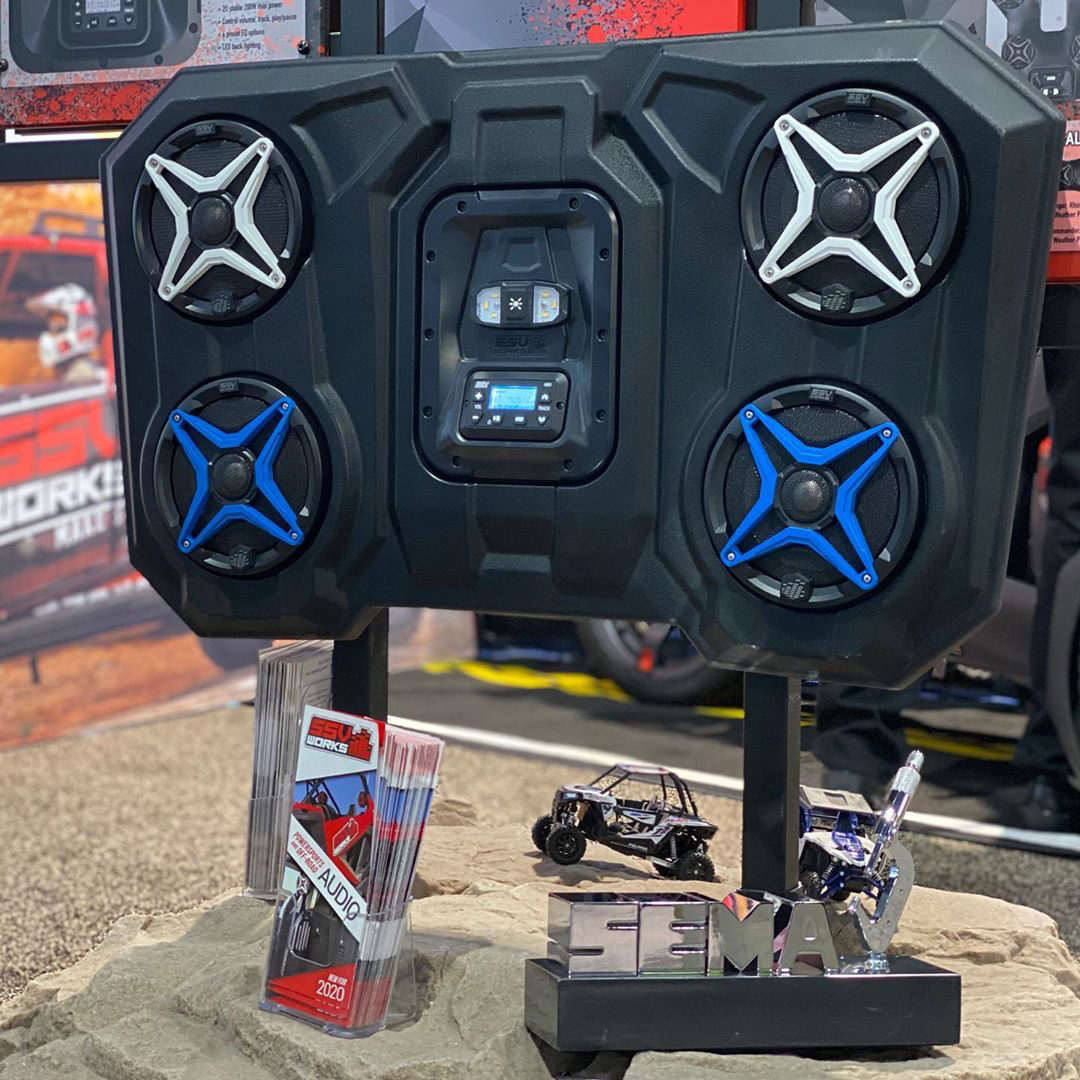