By JENNIFER C. KERR
WASHINGTON (AP) — Motorcycle shops apparently won’t get a pass on a new anti-lead law that has kept dirt bikes and ATVs for children off showroom floors.Staff members at the Consumer Product Safety Commission have decided against recommending an exemption for all-terrain vehicles and dirt bikes. They can have higher-than-allowed levels of lead in the brake and clutch levers, the valve stems on tires, the battery and the steel molding that holds the engine together.
The new law, called the Consumer Product Safety Improvement Act, was intended to keep lead away from young children by banning the metal, except in small amounts, from products for kids 12 years and under. Lead can cause irreversible learning disabilities and behavioral problems.The motorcycle industry says some bike parts contain small quantities of lead but that the risk of children ingesting the lead is minimal.
The recommendation was announced Wednesday. The commission usually adopts staff recommendations.Industry groups, parents and others who support exemptions to the law spoke at a Capitol Hill news conference ahead of the decision. One of them, a young dirt-bike rider from Carlisle, Pa., drew applause for his appeal.”Please let me have my dirt bike,” said 6-year-old Chase Yentzer. “I promise I won’t eat my dirt bike.”
Chase’s dad, Rodney, said he can’t buy parts anymore for his son’s bike. If it breaks down, Chase won’t be able to ride or race, his father said.
The CPSC staff report says that the risk of exposure to lead from dirt bikes and ATVs is relatively low. But it adds that the way the law was written allows for no absorption whatsoever of lead into the body, and so the staff recommended against a waiver.
The bigger concern, the report said, is the ban on the sale of youth-model ATVs and dirt bikes. The elimination “will most likely increase the number of adult ATVs purchased to be used by younger children; therefore increasing their risk of injury and death,” it said.
Sen. Jon Tester, D-Mont., has introduced a bill in Congress that would make an exemption for youth dirt bikes and ATVs.Congress passed the product safety law last year in the wake of a record number of recalls of lead-tainted toys. Lawmakers, consumer groups and children’s safety advocates praised it, but it’s been panned by others as overly broad and so sweeping that it’s ensnaring products never imagined — bicycles, books and children’s clothing among them.
CPSC is still examining exemptions for bicycles, older books, clothing and other products. There are concerns about the levels of lead in the ink used in older books and the zippers and snaps on children’s clothing.Consumer advocates applaud the law, but they also blame the CPSC for bungling the implementation of it.”
The CPSC has got to do its job of looking at these cases and making some type of determination on the real-world contact that children are going to have with lead,” said Elizabeth Hitchcock, public health advocate at U.S. Public Interest Research Group.
The head of the agency, Nancy Nord, has blamed confusion over the law on Congress for passing a bill with overly rigid deadlines and little or no flexibility on assessing risk of lead exposure. 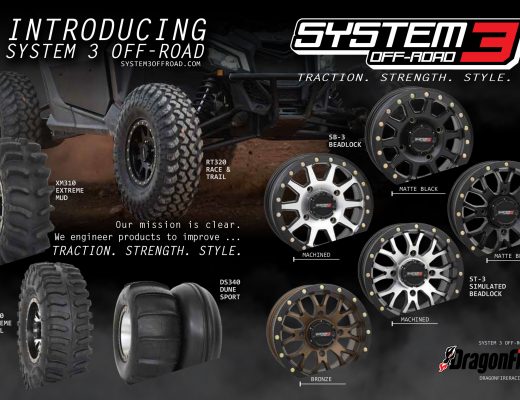