With the season coming to an end with the completion of the Best in the Desert Henderson Fabtech Classic this past weekend the Lasher Motorsports team has finished the year on a high note. The team finished a respectable fourth place out of 9 cars in the field which gave them a second place in the points standings for the year.

The plan for the Henderson race was to take it slow and easy. As long as the car could finish, the team would sustain a third spot in the season points battle. Mike Lasher and Rick “Wally World” Wallace battled cold weather as the thermometer only read 22 degrees when they started the race. Along with the cold weather, blinding dust made for a slow first lap as to make sure the car didn’t get damaged. The team ran the race without a hitch completing two 60 mile laps in just under four hours giving them a fourth place finsih. The 60 mile course was filled with boulders silt and sand! The terrain proved to be no mach for the ITP wheels and tires as they were pushed through the desert with ease from the power of the Lockmann Precision built Muzzys motor.

2009 marked the first year that the team ran a complete season consisting of 7 races in the grueling deserts of Arizona and Nevada. Tackling such race as Vegas to Reno “the long way,” the Silver State 300, and the Parker 250 the Kawasaki Teryx built by Side X Side Outfitterz saw over 1800 race miles during the season and was able to finish every single race. With the 1924 Kawasaki Teryx piloted by Mike Lasher and Rick Wallace they were able to obtain a second spot for the Best in the Desert season amongst some great competition. The team at Lasher Motorsports would like to take this opportunity to say thank you to all of the people and companies that made this year so successful and look forward to another great year in 2010! The six race 2010 Best in the Desert season kicks off January 8-10, 2010 in Parker, Arizona. 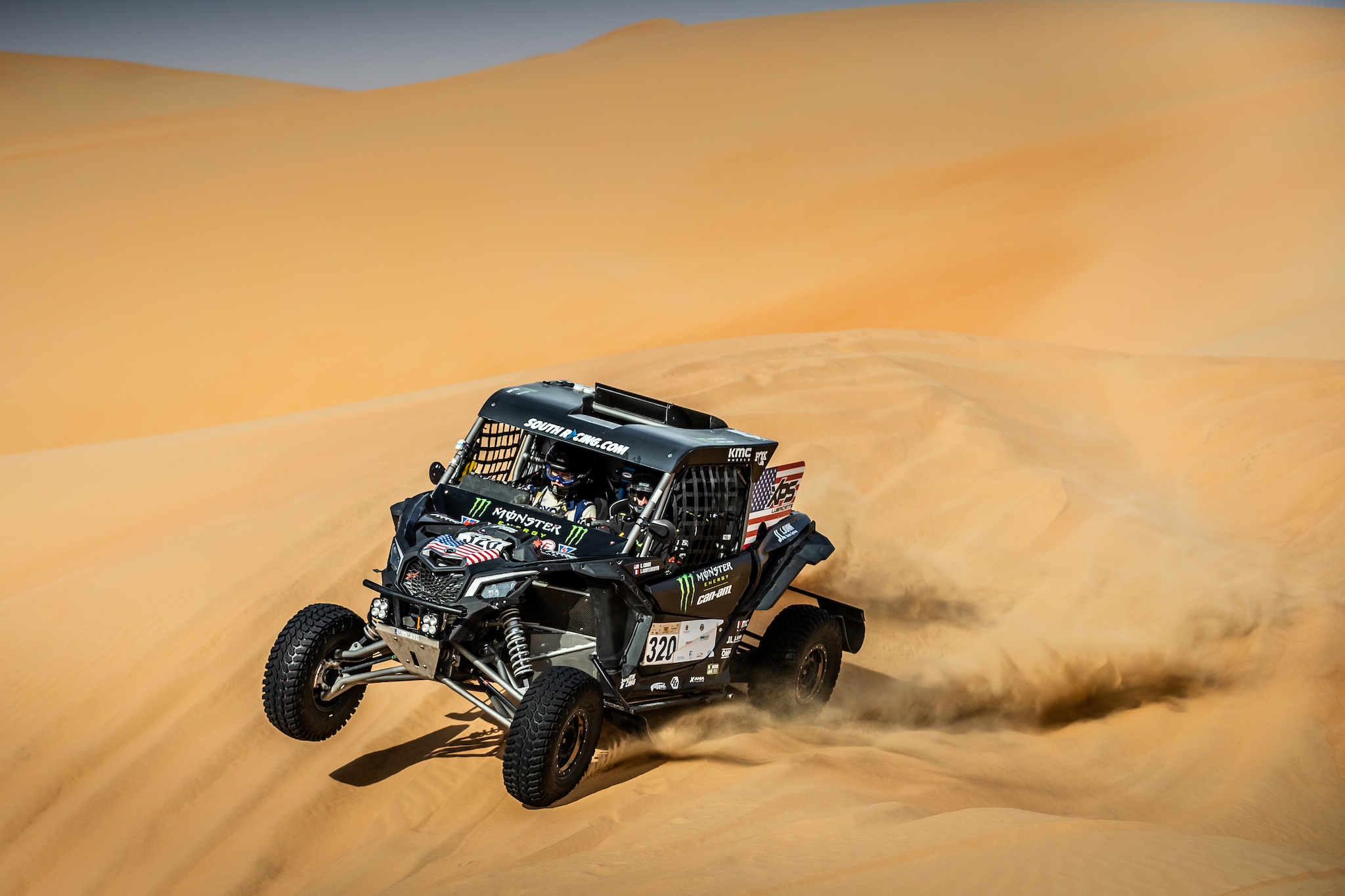 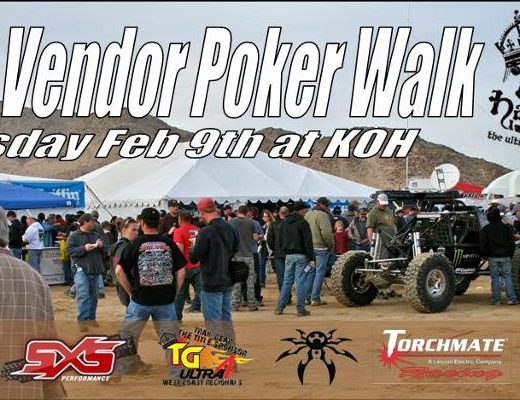