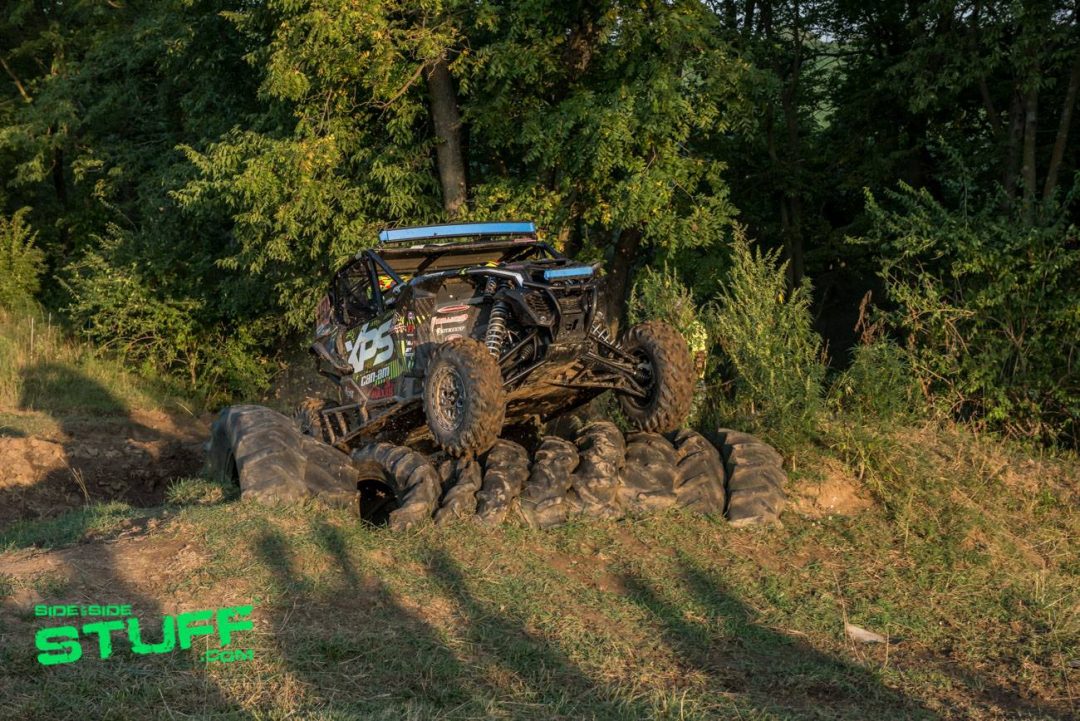 The Can-Am / XPS Lubricants / CT Raceworx-backed driver grabbed the holeshot during the land-rush-style start and took the lead into the woods. Due to heavy dust and a lighting issue, Chaney dropped back two spots after his first pit. However, within one lap, the two-time Grand National Cross Country (GNCC) UTV Pro champion regained the lead, one he’d never relinquish. In fact, he beat out 70 other racers to notch his first four-hour race win since 2012. The five-mile course, which was covered in a dusty haze the entire race, consisted of a mix of specialty obstacles, wooded sections and rocks. Racers had to make as many laps as possible within the four-hour time limit. “The Can-Am X3 vehicle just works so well in rough conditions,” explained Chaney. “The rougher the track gets, the better it works. The car was flawless all race. Despite the dust, the engine never coughed once. It never missed a beat.”

Chaney will return to the track to defend his points lead in the TORC Off Road Championship, September 1-2 at Crandon International Off-Road Raceway in Wisconsin.

Photos courtesy of Side by Side Stuff.

The 2017 GBC Motorsports Heartland Challenge UTV race was a ton of fun! Take a look at the highlights and stay tuned, we'll have a trip report and tons of great photos when we return! #2017GBCHeartlandChallenge 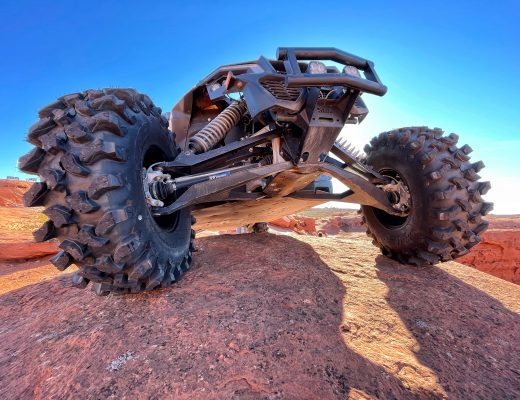