May 19, 2011 – Anaheim, Calif. – GBC Motorsports is really ramping things up. Not only have they been expanding their manufacturing, engineering, and design efforts, but they have retained a who’s who of famous racers to help. Kory Ellis was recently hired to head up the sales effort program at GBC Motorsports. Ellis, along with Tim Farr, Wes Miller, and Keith Little, are all contributing to GBC’s tire development and support operations.

“I’ve been around ATV racing my entire adult life, and as an ex-factory rider I believe I have some credibility,” Kory said when asked why he was chosen for the job. “At GBC they didn’t just want to hire a sales guy, they wanted a connection to the racers. That’s why GBC Motorsports Director Randy Tsai brought in Tim, Keith and myself. GBC is serious as well as competitive… and so am I.”

Randy Tsai is excited about the direction that the company is going in. “When the economy downturned, many of our competitors either bailed out or downsized considerably,” Tsai explained. “We are in the ATV marketplace for the long-haul. We have a great group of core racers working with us and they really know their stuff. Couple that talent with the experience of our engineering and manufacturing groups, and we are going to make great tire line even stronger.”

GBC is currently working on some exciting new programs in multiple categories. “We are working on some really cool “top secret” stuff in Pro MX racing, as well as expanding our amateur support,” Ellis said. “Keith is doing a great job in race support and Tim is coming back to us with some very targeted testing input. Many people don’t know it, but Tim has an engineering degree. That puts him in the unique position where he can really analyze what is going on in testing as rider, and then offer up some really good input as an engineer. This kind of information will help us continue to produce really great leading-edge products.”

Watch for lot of GBC activities this year in all aspects of ATV racing and riding- check out Facebook, Twitter, and YouTube to keep in the loop on all the cool stuff coming up. 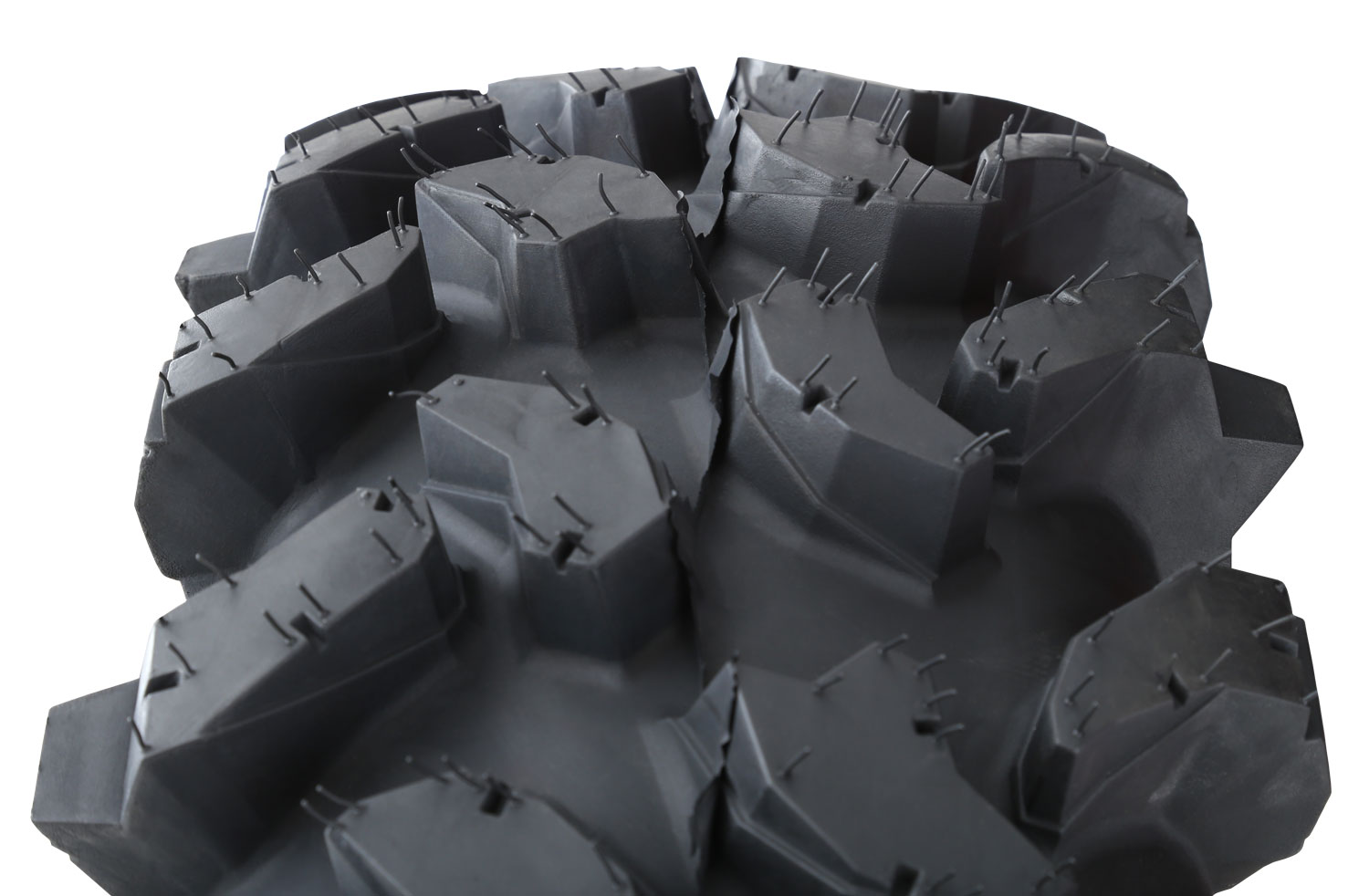