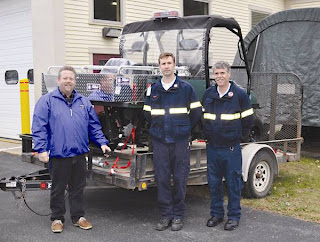 Exchanges first MEDLITE to go into service
Westmore, Vermont, November 1, 2010 –– Kimtek Corporation announced the shipment of their 1,000th skid unit to Calex Ambulance Service in St. Johnsbury, Vermont, the first agency to purchase a MEDLITE™ unit. This commemorative 1,000th skid unit will be in service with Calex and the very first MEDLITE™ will be returned to Kimtek to be refurbished and displayed at the KIMTEK corporate headquarters.

Kimtek is the largest producer and marketer of ATV/UTV specific skid units for public safety agencies in the U.S. Kimtek’s FIRELITE™ fire/rescue skid units and MEDLITE™ medical skid units are now in service in 49 states, four provinces in Canada, all branches of the military, in Afghanistan with the U.S. Army, the National Park Service, numerous NASCAR tracks and sporting complexes nationwide.

Kimtek Corporation was founded in 1984 as a research and development company dedicated to advances in life safety technology in the fire sciences. Kimtek manufactures and markets FIRELITE™ and MEDLITE™ Transport skid units for emergency service UTVs and pick-up trucks. For more information, contact Kimtek at 888-546-8358 or visit the company Web site at www.kimtekresearch.com 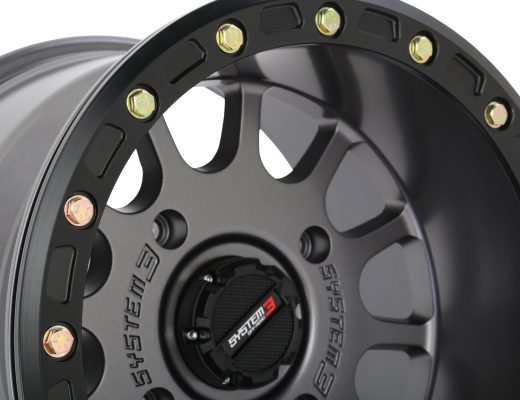 DragonFire Teams Up With ASA To Celebrate Halloween In The Dunes