Kawasaki Motors Corp., U.S.A. is announcing today that Steve Austin has joined the Kawasaki STRONG family as brand ambassador. Austin, a Pro Wrestling Hall of Famer, action movie star as well as TV and radio personality will be appearing in upcoming Kawasaki MULE™ PRO-series advertising and marketing campaigns. He will also be featured in Kawasaki’s online properties and make special appearances at upcoming events.

“Steven Austin is the perfect fit for the MULE PRO-series and the Kawasaki STRONG brand,” said Kawasaki Vice President of Marketing Chris Brull. “He can really put the family of machines to the test, especially on his ranch property in Texas, where the versatility, durability and strength of these rugged four-wheelers will shine through.”

For more information about Steve Austin joining the Kawasaki team, to request an interview, or to learn more about the Kawasaki powersport products, please contact aimee.soto@kmc-usa.com.

The highly capable MULE mixes Side x Side versatility with class-leading torque, making it the fastest and most powerful MULE ever. It also has new configurable Trans Cab seating for three or six passengers and a standard Kawasaki STRONG three-year warranty, along with more comfort and convenience features than ever before.
The Kawasaki MULE PRO-FXT is a leader in torque with a new 812cc, three-cylinder engine that produces a stump-pulling 48 ft-lb(2) and is mated to a specially tuned Continuously Variable Transmission (CVT). In addition, the MULE PRO-FXT has a short overall length and wheelbase, making it more maneuverable than the competition. This new chassis delivers a tight turning radius, large bed capacity and outstanding towing ability. With its roomy interior and Roll Over Protective Structure (ROPS), the MULE PRO-FXT will keep passengers secure and comfortable on the farm, worksite or trail.

ABOUT KAWASAKI
Kawasaki Heavy Industries, Ltd. (KHI) started full-scale production of motorcycles over a half century ago. The first Kawasaki motorcycle engine was designed based on technical know-how garnered from the development and production of aircraft engines, and Kawasaki’s entry into the motorcycle industry was driven by the company’s constant effort to develop new technologies. Numerous new Kawasaki models introduced over the years have helped shape the market, and in the process have created enduring legends based on their unique engineering, power, design and riding pleasure. In the future, Kawasaki’s commitment to maintaining and furthering these strengths will surely give birth to new legends.
Kawasaki Motors Corp., U.S.A. (KMC) markets and distributes Kawasaki motorcycles, ATVs, side x sides, and Jet Ski® watercraft through a network of approximately 1,100 independent retailers, with close to an additional 7,700 retailers specializing in general purpose engines. KMC and its affiliates employ nearly 3,100 people in the United States, with approximately 300 of them located at KMC’s Irvine, California headquarters. 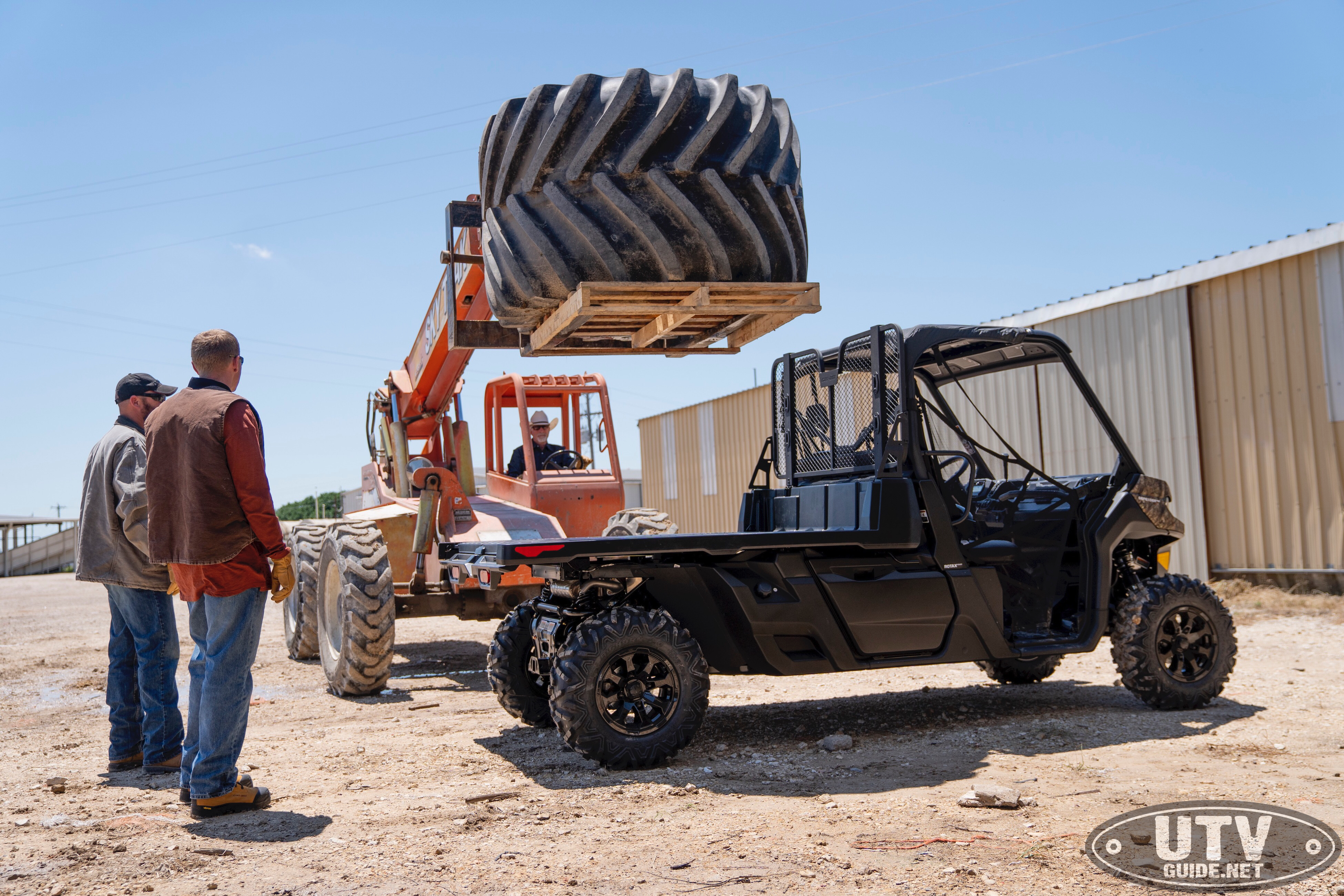