KAWASAKI AND PBR CONTINUE TO RIDE TOGETHER INTO A THIRD SEASON

IRVINE, Calif. (Jan. 2, 2014)—Kawasaki Motors Corp., U.S.A. (KMC) has announced a continuation of its relationship with the Professional Bull Riders (PBR) Built Ford Tough Series (BFTS) as it enters the 2014 season. KMC will be in its third year as the Official Side x Side and ATV sponsor of the fast-growing sport that has captured the interests of both live and television audiences.

KMC has developed promotional tie-ins with top bull riders, including J.B. Mauney, the reigning world champion, and Shane Proctor. The company, well-known as a marketer of motorcycles and Jet Ski® personal watercraft, focuses on its four-wheel product in conjunction with PBR activities. The Teryx4™ LE side x side is highlighted at all of the stops on the tour which visits 18 cities in 15 states during the opening half of the season. The Kawasaki unit, which will attract attention from many of the 1.5 million seasonal event attendees, features a powerful V-twin engine, high performance Fox Podium shocks, best-in-class comfort and bright LED headlights. The Teryx4 LE is perfectly suited to the strength and endurance exhibited by PBR tour riders and fans alike.

The first half of the series, which gets underway January 3-5 at New York’s Madison Square Garden, will see Mauney, Proctor and scores of other bull riders trying to outmatch the toughest 1,500-pounds-plus bulls ever corralled in an urban setting. Like the riders, bulls are ranked throughout the season and the top ones have names like Bushwacker, Asteroid, and Smackdown.

Among the cities on the first half of the tour are Chicago, Anaheim, St. Louis, Phoenix, and Colorado Springs. Las Vegas will host the close to the opening half of the season with an event scheduled May 9-10.

“Our involvement with the PBR and its Built Ford Tough Series has let us see first-hand why this sport has grown so dramatically, and why fans associate so easily with the riders,” said Kawasaki’s Chris Brull, director of marketing.

“The top riders are very approachable and the bulls exemplify unbelievable strength, and that combination of talent and raw power fits perfectly with the way Kawasaki positions the Teryx side x side,” said Brull.

Brull sees the company’s four-wheel line-up, which also includes the MULE™ side x side and Brute Force® ATV as the most logical extension of the brand’s industrial strength heritage. Kawasaki has provided heavy industrial support for more than 100 years, building everything from ships and bullet trains to airplane components, large transport helicopters, and huge gas turbine powerplants.

The world’s premier bull riding organization, the PBR, turns 21 in 2014. In just two decades, the dream of 20 bull riders has become a global sports phenomenon with PBR broadcasts reaching more than half a billion households in 50 nations and territories around the world, and more than 2.5 million fans attending live events each year. PBR has paid out more than $130 million in earnings to its athletes, and 25 riders have earned more than $1 million, including Justin McBride with $5.5 million ― the most of any western sports athlete in history. For more information on the PBR, go to PBR.com, or follow on Facebook at Facebook.com/PBR, Twitter at Twitter.com/PBR, and YouTube atYouTube.com/PBR.

Kawasaki Motors Corp., U.S.A. (KMC) markets and distributes Kawasaki motorcycles, ATVs, Side x Sides, and personal watercraft through a network of more than 1,200 independent retailers, with an additional 7,400 retailers specializing in Kawasaki power products and general purpose engines. KMC and its affiliates employ nearly 3,100 people in the United States, with 300 of them located at KMC’s Irvine, California headquarters.

Kawasaki’s tagline, “Let the good times roll.™”, is recognized worldwide. For five decades, the Kawasaki brand has become synonymous with powerful, stylish and category-leading vehicles. Information about Kawasaki’s complete line of powersports products and Kawasaki affiliates can be found on the Internet at www.kawasaki.com. 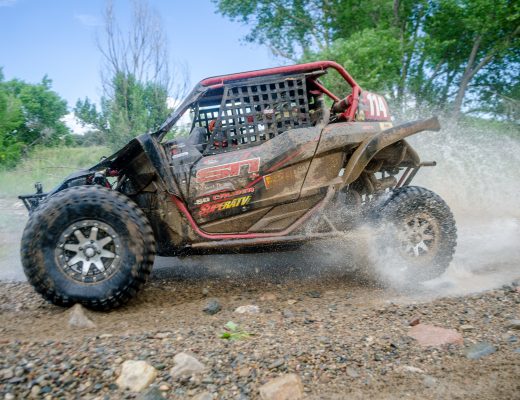 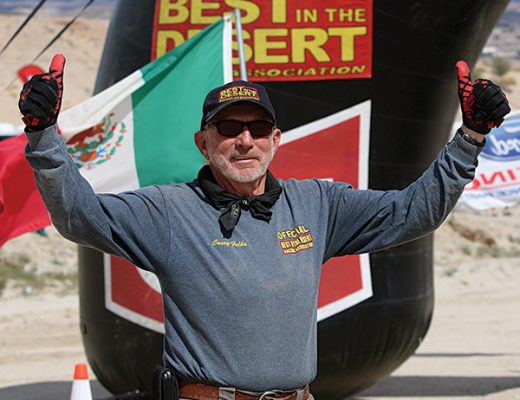