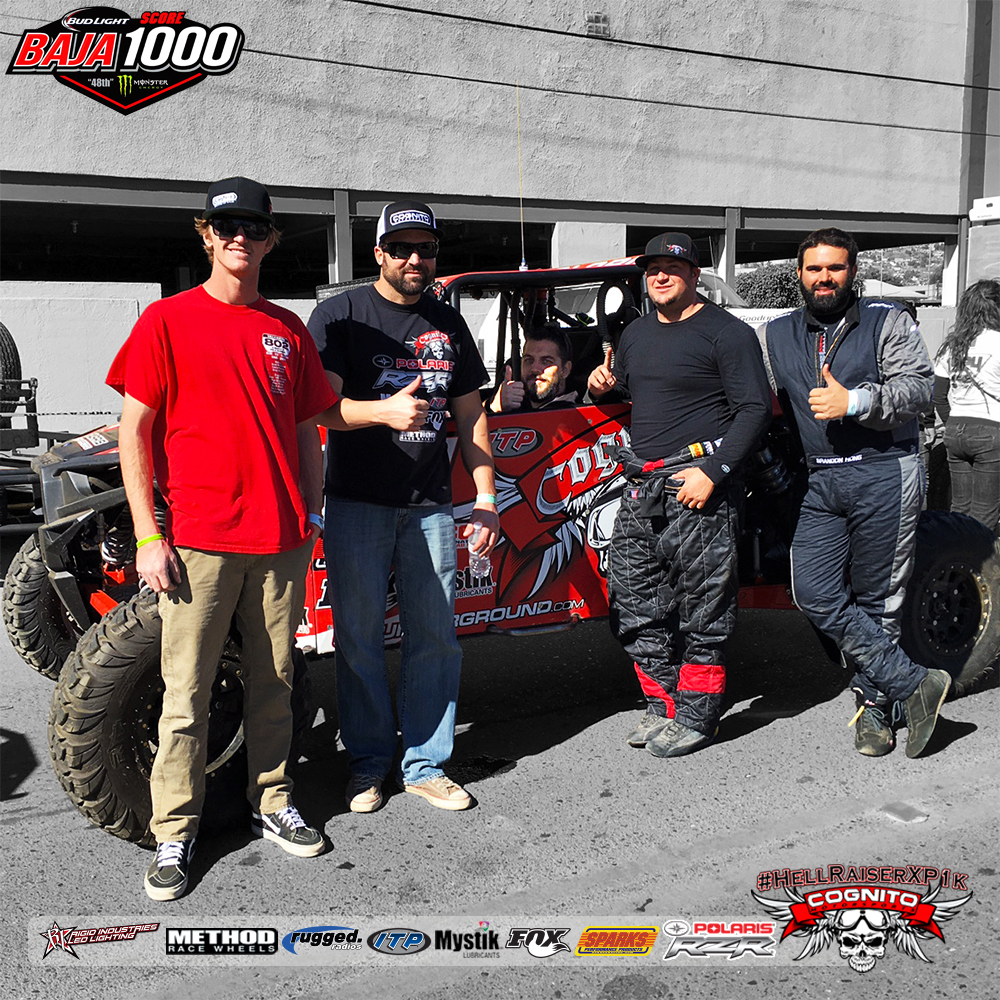 The course was much rougher during the race then what we experienced while pre running. After pre running, we thought this was going to be one of the easier Baja 1000 courses but come race day we realized we were wrong.

Justin Sheakley and Brandon Hong section was from the start to RM250.
Victor Herrera and Ismael Vega section was 250 to 550.
Justin Lambert and Mitchell Alsup section was 550 to the finish which was 828.

We were pretty confident starting the race as we felt we had a solid program, but after all the bikes, quads, trucks and buggies, the course was tore up pretty bad but we knew we had to keep up the pace as the pro utv class has gotten super competitive. Sheakley/Hong started the race in 21st position, and by 100 miles in, were in the top 6. In the first 490 miles, We had a few broken parts at a few different points on the course which set us back an hour and a half. When I got into the car at 550, we were 35 minutes behind jagged x who was in second, and we were 5th on course. Mitchell and i made our way to third on course by rm610, and were charging hard to catch jagged x. At rm682 we were 25 minutes behind second place, and still trying to play catch up, but at rm740 we heard some funny noises and decided to turn down the pace for the last 90 miles to make sure we finished. We came across the finish in third and about 2 hours in front of fourth place. We assessed 31 minutes in penalties for missing a shirt speed zone and a vcp but still officially finished third. 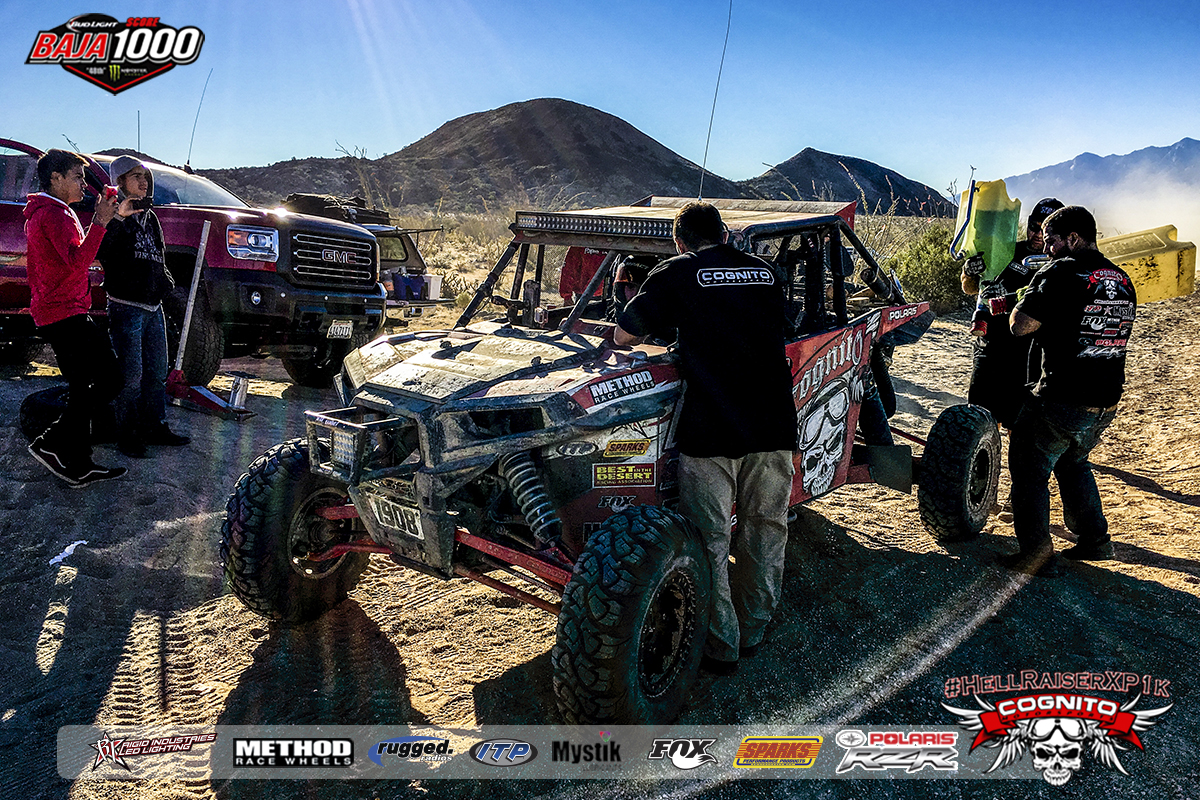 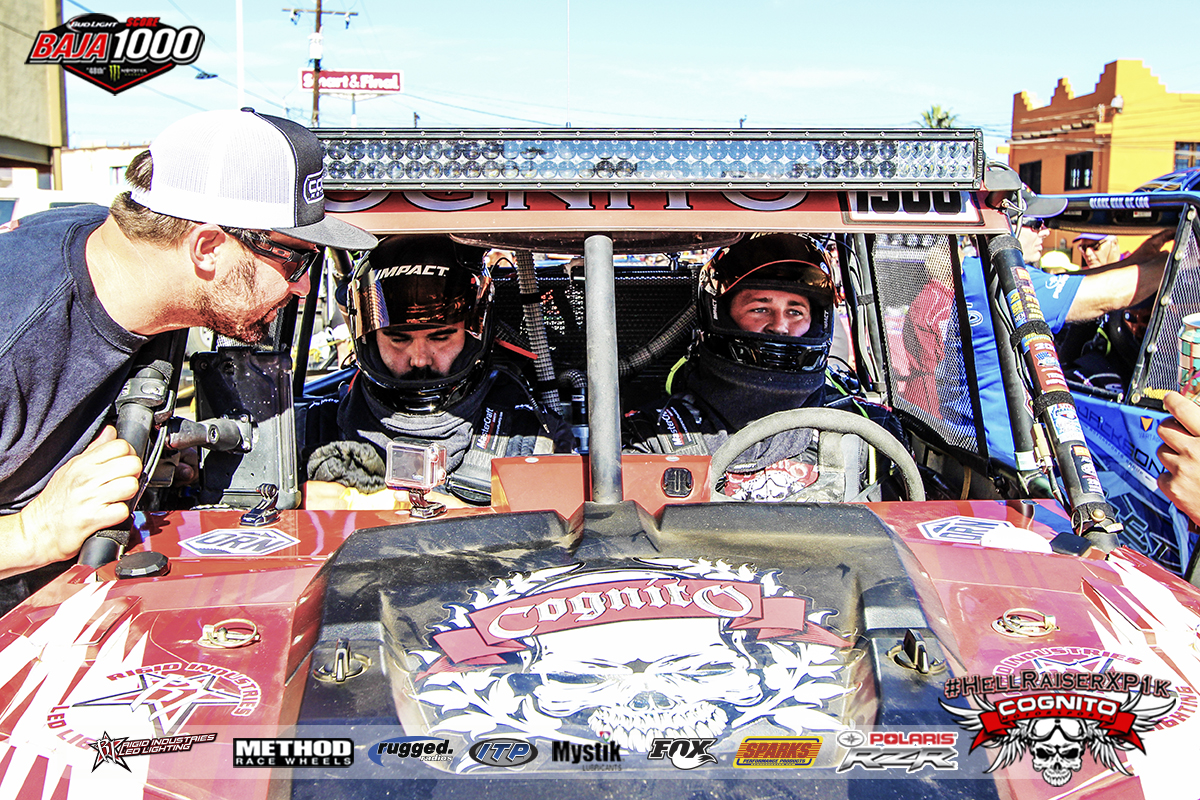 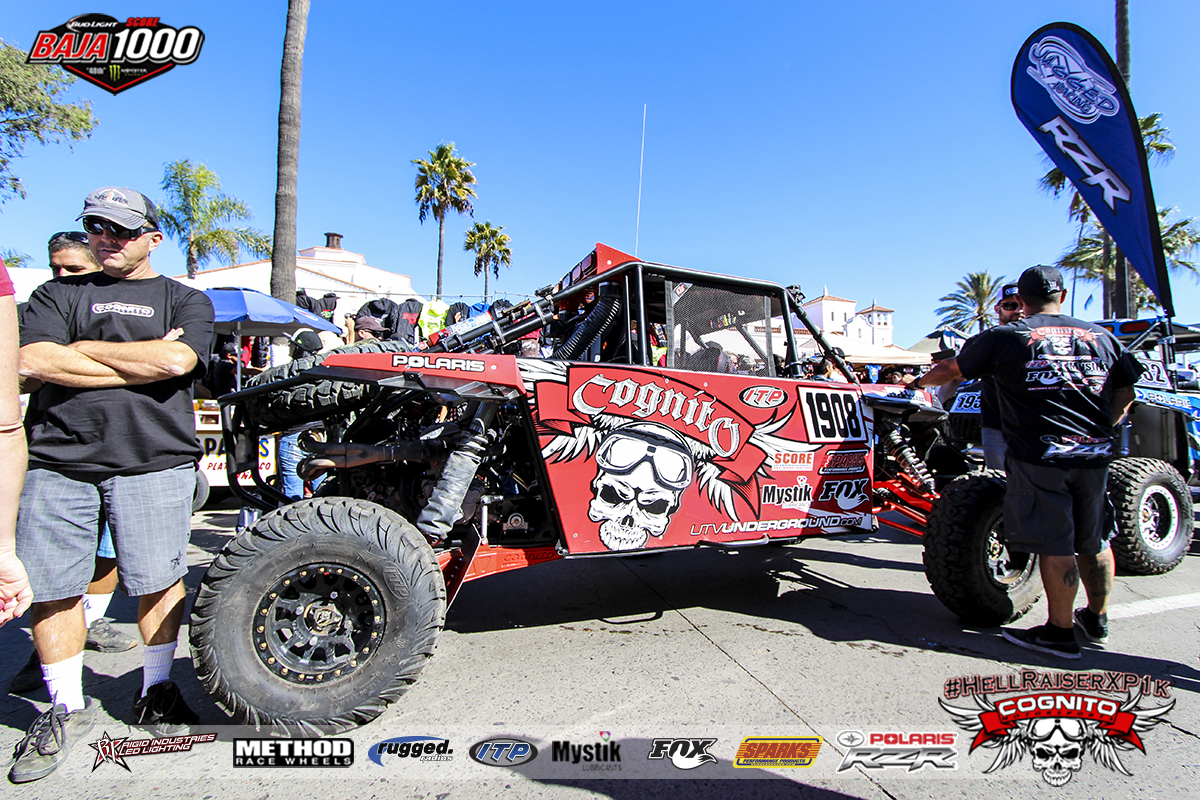 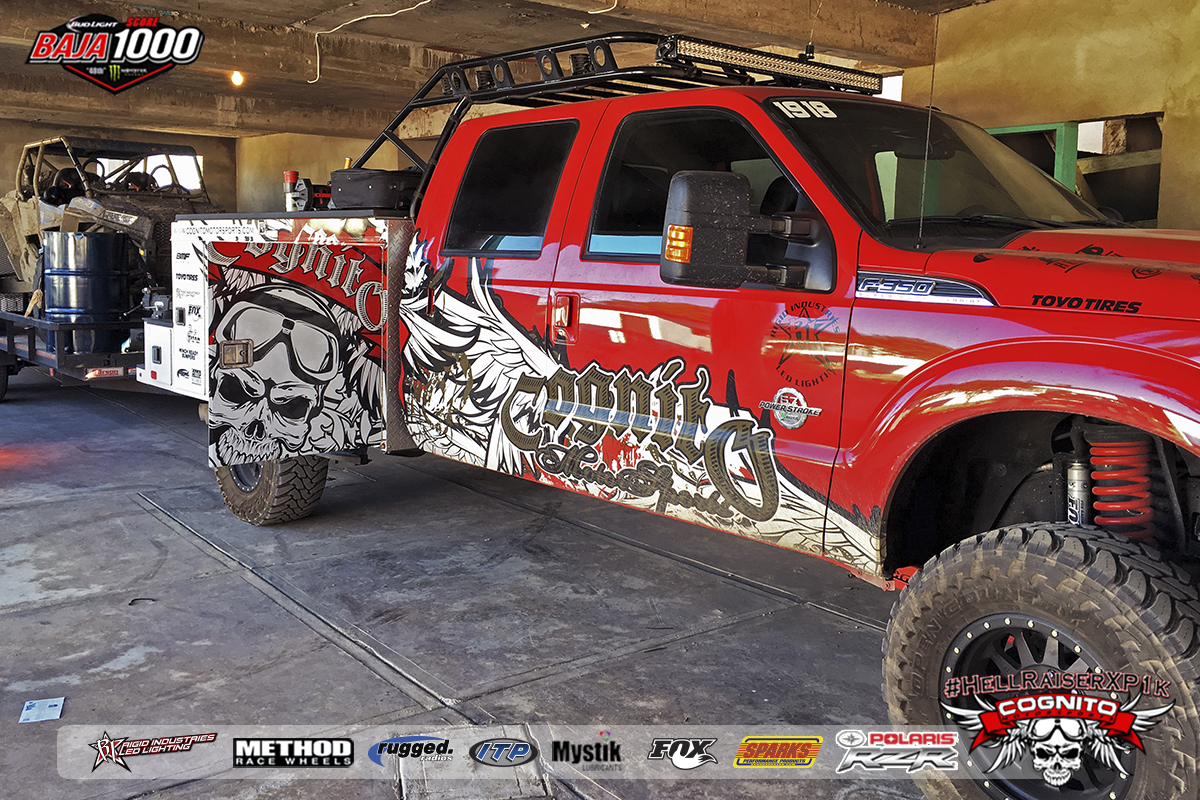 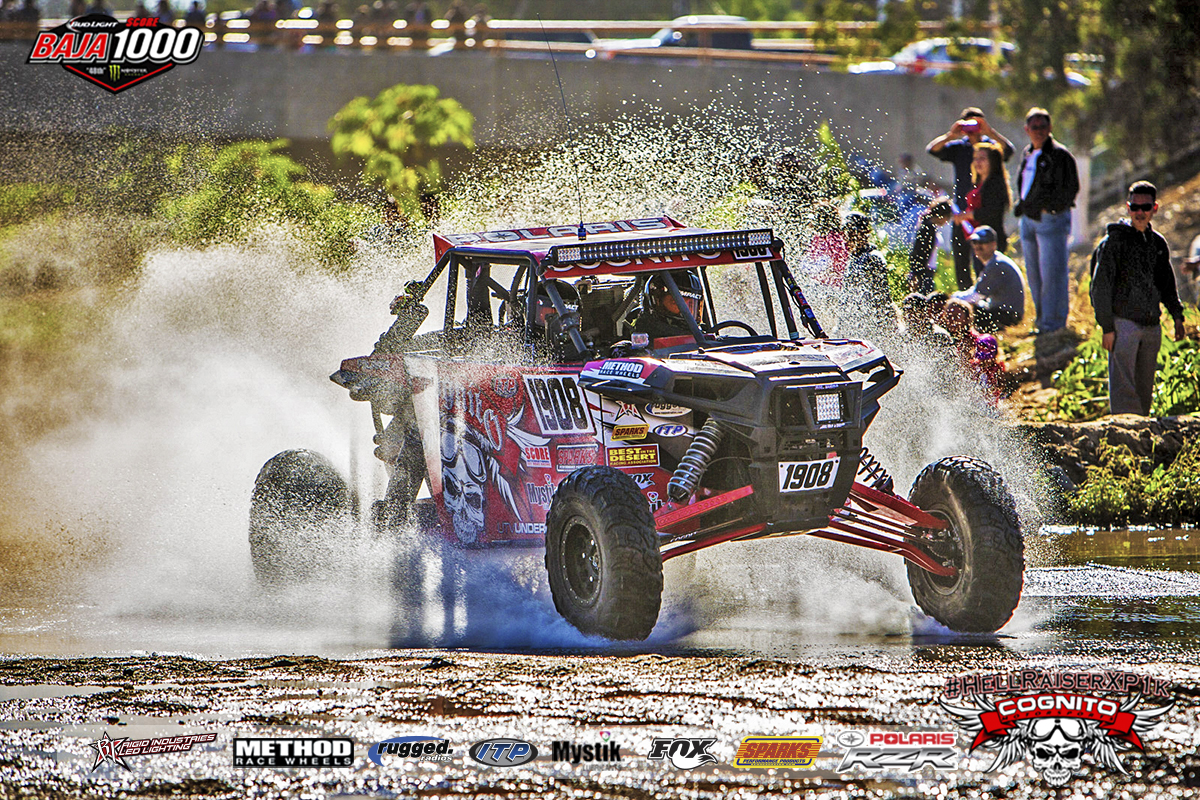 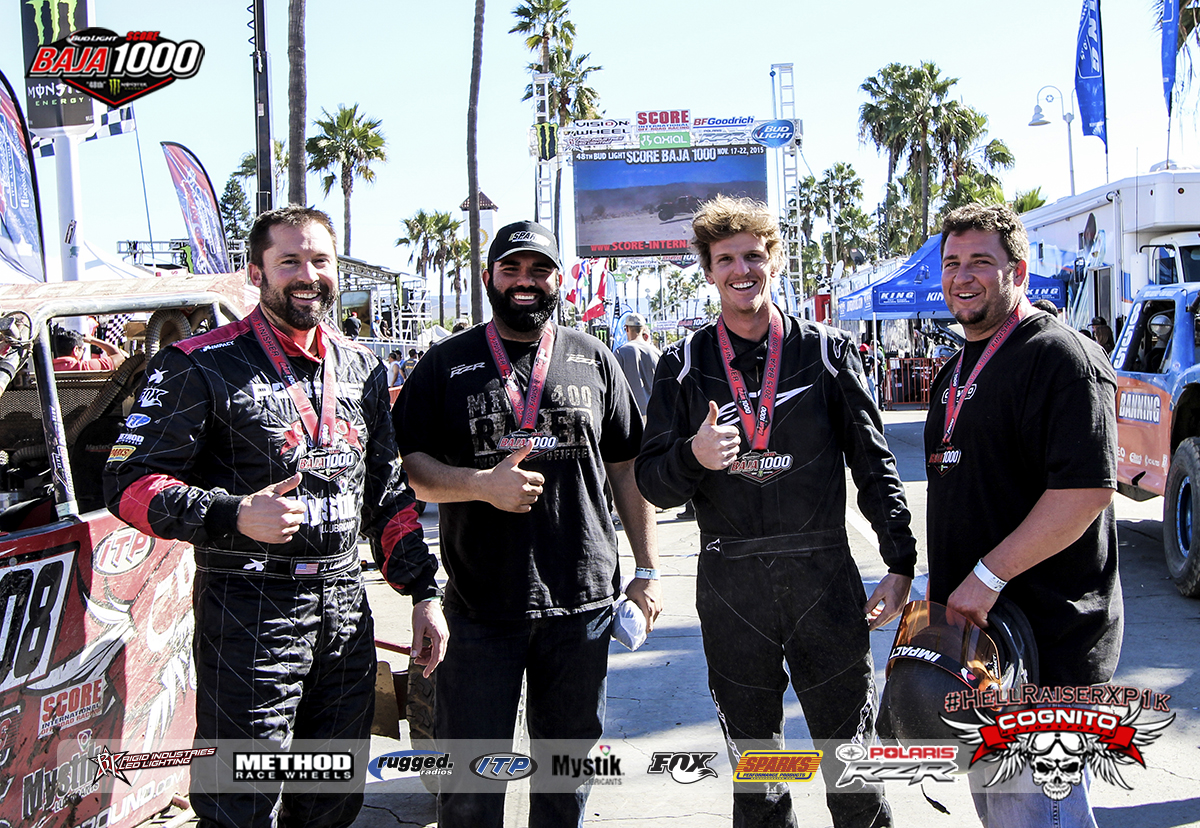 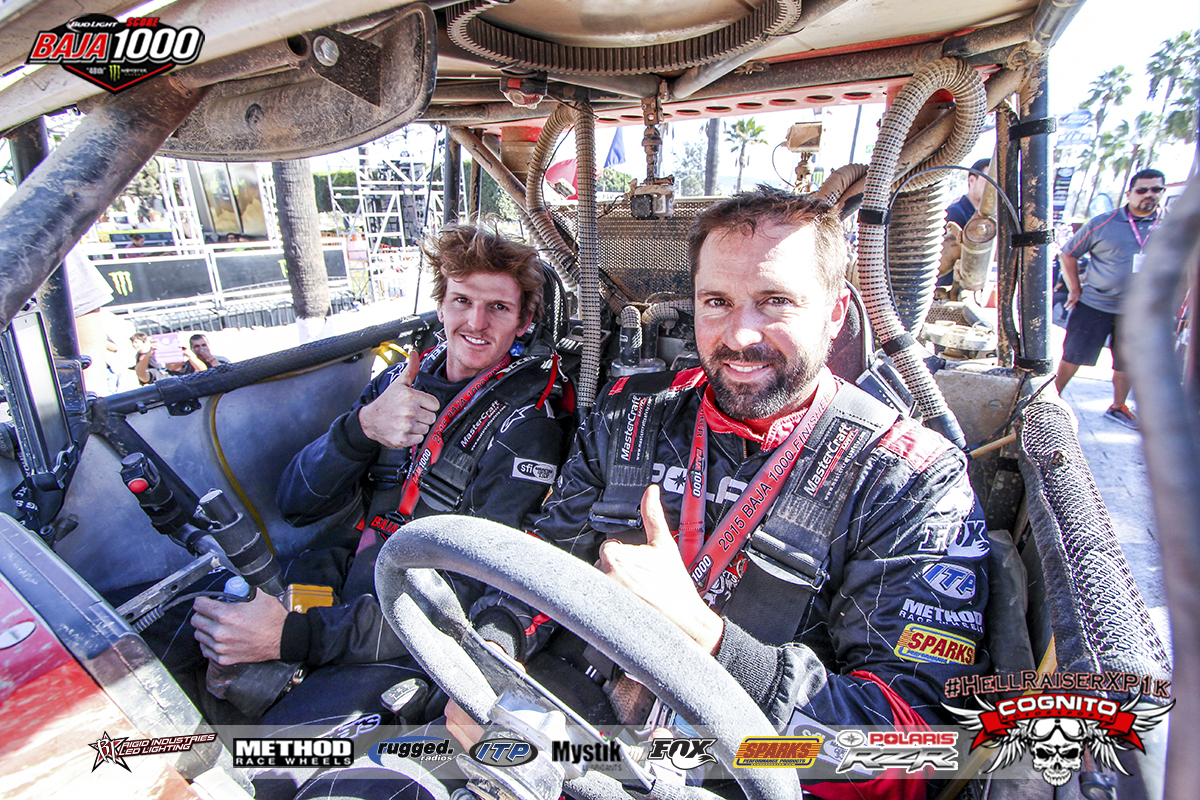 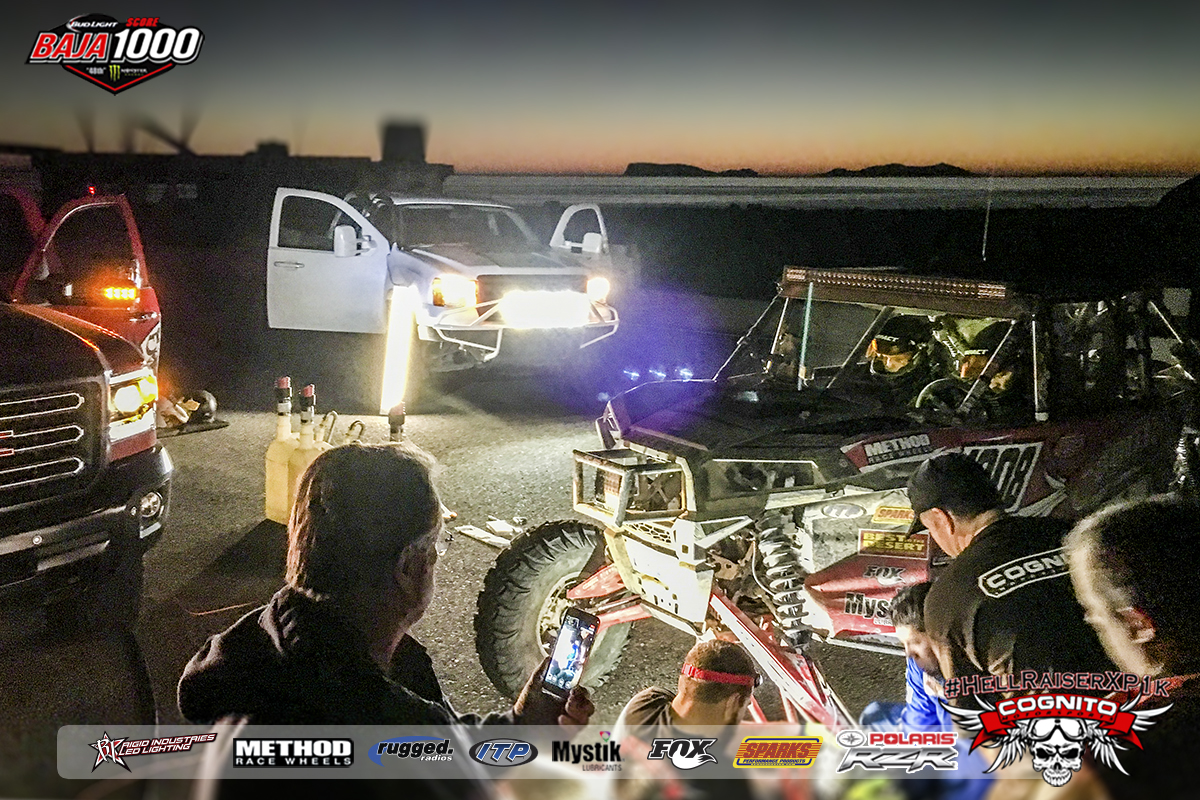 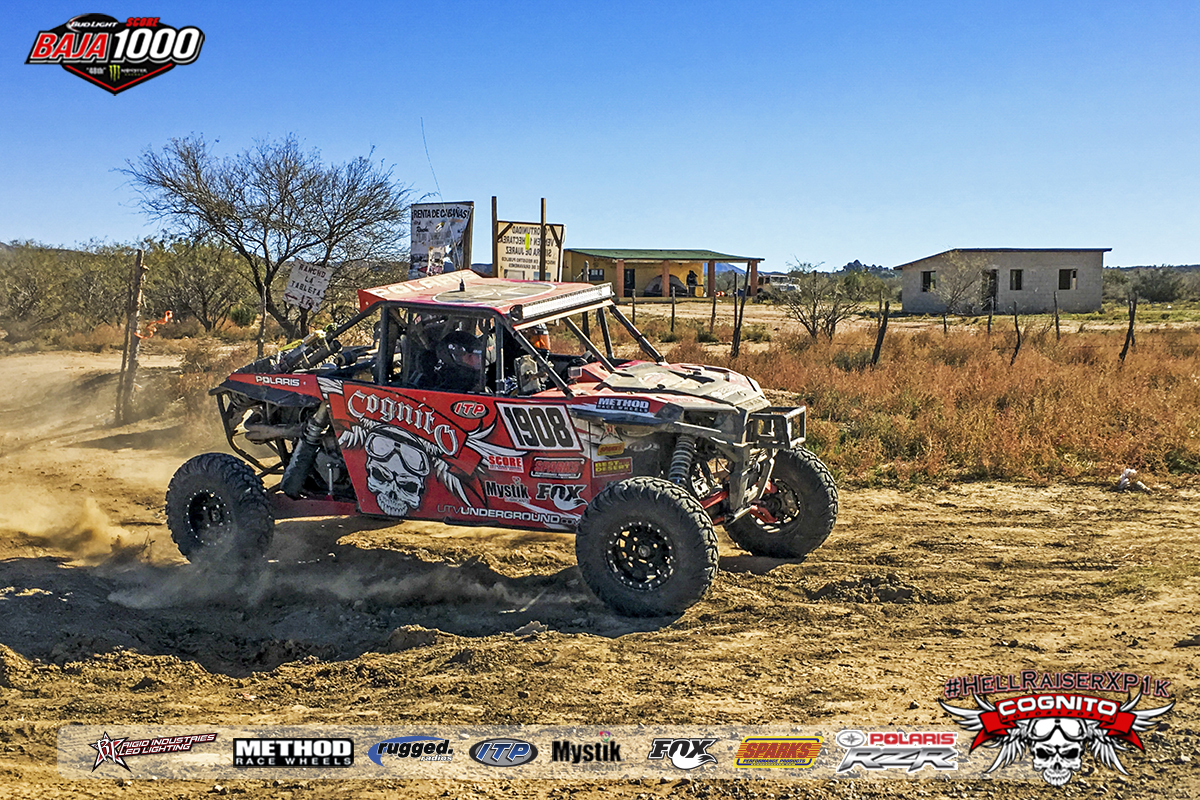 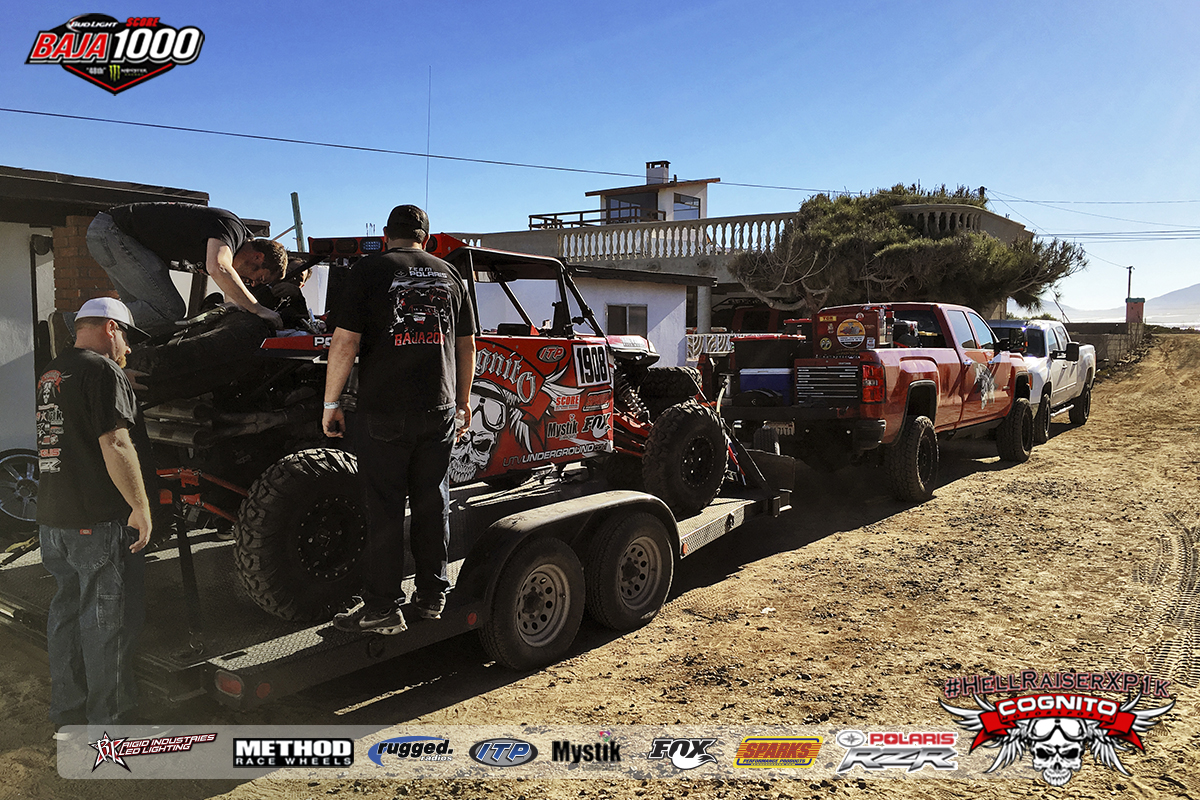 Environmental Group Petitions to have Lizard Listed as Endangered Species