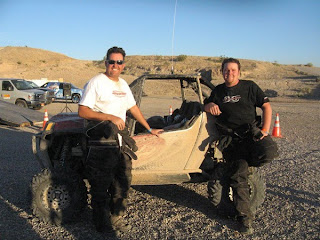 Minneapolis, May 18, 2010– Just three short weeks since the catastrophic fire at the Silver State 300 race where the Jagged X / Polaris racing 1919 race car literally burnt to the ground, the team rebounded to a second place finish in the Best in the Desert Blue Water Grand Prix, in Parker, Arizona.
Jagged X raced their Project X Monster Rock RANGER RZR as an interim race car. While the car had a good deal of the required structure in place it still required some long nights and some hard work to ready transform the purpose-built rock crawler into a competitive desert racer.
The Parker race was problem-free from flag to flag. This is the team’s only race with a full field land rush start where they came up a bit short and fell into the pack around sixth. After two laps, Brandon Schueler and co-pilot Mike West battled their way into the second place position but could not quite reel in the first place runner before time ran out.
With the points chase for the BITD championship very tight, Jagged X looks toward August and the famed “Vegas to Reno” to kick off the second half of the season.

Jagged X is a family owned business located in Phoenix Arizona. Formed in 2003 from a passion for off road vehicles, Jagged X quickly became a pioneer in the custom side by side segment and is known for bringing their customers quality and innovation with their own brand of style. In 2007 Jagged X formed an aftermarket partnership with Polaris industries with the introduction of the exciting new RZR. They continue to lead the pack in the development of exciting products for the RZR such as long travel suspension, billet and tubular accessories.
About Polaris

With annual 2009 sales of $1.6 billion, Polaris designs, engineers, manufactures and markets off-road vehicles (ORVs), including all-terrain vehicles (ATVs) and the Polaris RANGER™, snowmobiles and Victory motorcycles for recreational and utility use and has recently introduced a new on-road electric powered neighborhood vehicle.
Polaris is a recognized leader in the snowmobile industry; and one of the largest manufacturers of ORVs in the world. Victory motorcycles, established in 1998 and representing the first all-new American-made motorcycle from a major company in nearly 60 years, are rapidly making impressive in-roads into the cruiser and touring motorcycle marketplace. Polaris also enhances the riding experience with a complete line of Pure Polaris apparel, accessories and parts, available at Polaris dealerships. 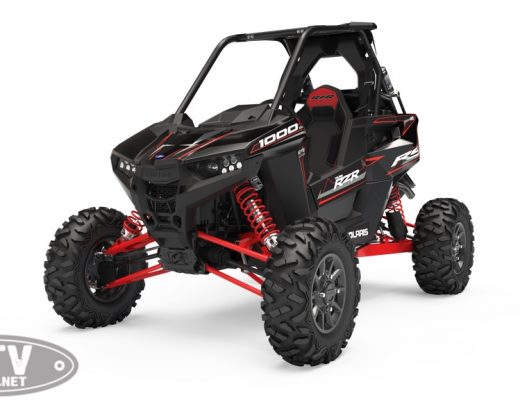 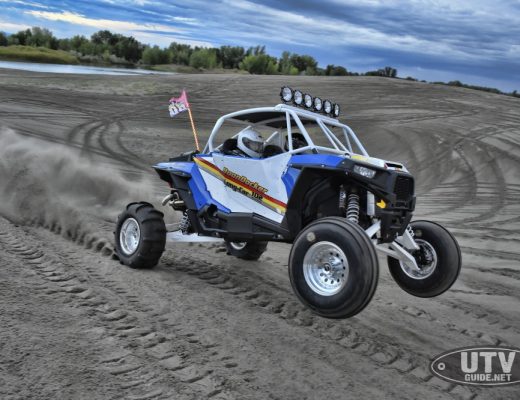