Driving a modified Rhino 700, Hunterworks took home five first place trophies out of six races for the season. While this racing venue is in its’ infancy and not so many competitors, a win is a win!

Todd contributes the wins to the products he sells at Hunterworks. Todd said, “Without good companies and good products it is very hard to compete no matter who is driving.”

Hunterworks carries the items that they think pushed them to the front of the pack!!

In the last race of the year the 0-750cc modified class raced in the same class as the 750-100cc modified class and Todd in the Hunterworks Rhino 700 finished second out of twelve entrants. The two classes were scored differently but physically ran together.
Todd says they race for two reasons and not sure which is the main reason, one to test products before they sell them and two because it is just plain fun.

For more information about UTV racing in GA go to the following sites
http://www.durhamtown.com
http://www.ridesidebyside.com

To check out all the products not just for racing check out Hunterworks’ website.
http://www.hunterworks.com 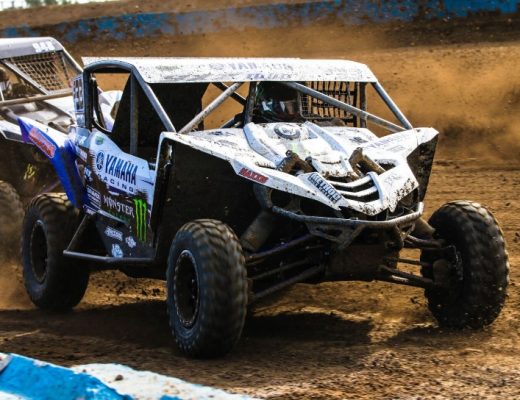