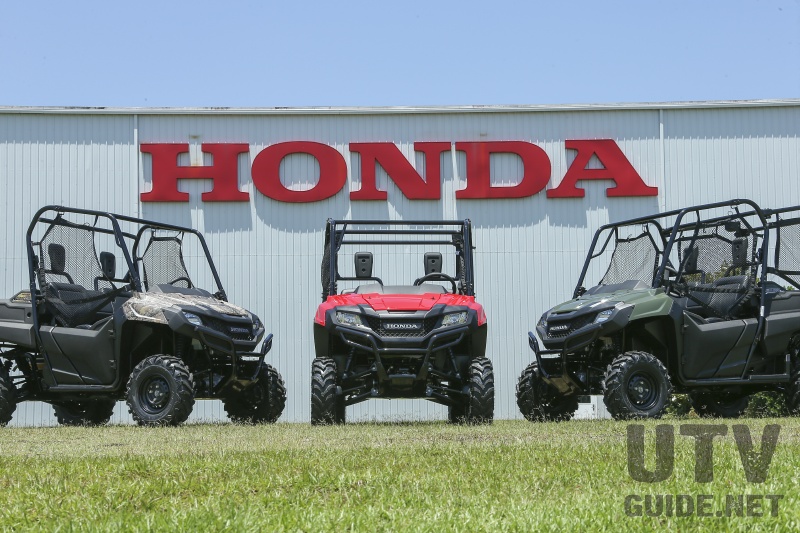 Remember the 1980’s? Better yet, remember in 1988 when both a popular television show on one of the major networks and the U.S. government ganged up on Hondas three wheeler line-up claiming it to be dangerous? The undeserved attacks led to countless lawsuits, the banning of further production of three-wheelers and set a horrible new precedence for the future of four-wheeled production performance off-road vehicles. Long story short, till this very day when it comes to Hondas utility and recreational vehicles, they are generally conservative on the approach, mild on power and performance with top focus on safety and quality. Of course there have been exceptions.

Just in case you were wondering, that in a nutshell is why Honda has taken such a conservative approach to the UTV market! Well, that is till now as they have committed to stepping in deeper with a new full on commitment to the UTV market with the 2014 Pioneer 700 & 700-4, although that does not likely mean you’ll be seeing any super high powered rides at the level both Can-Am and Polaris have been producing, but an exciting move forward in my opinion! I predict that Honda will in have extremely exciting releases in the coming days, months and years. Fresh off a new adventure, I was lucky enough to see the very first Pioneer roll off the assembly line, meet some of the great Americans that are assembling it, and take it for a test spin so that I could give some first impression feedback and thoughts to our readers. Lets say the experience heightened my excitement levels drastically. First off, it’s exciting to hear that 65 new jobs have been created right hear in the good ole U.S of A., Timmons, South Carolina to be exact and to hear the excitement these people have for building a top notch quality vehicle for their customers. It’s also a boost hearing directly from Honda that Pioneer is just the start, as it represents the first of many. Come on guys, this is Honda and that’s exciting right! And to top off my experience, getting behind the wheel and pushing it hard proved to me that even though it is able to accomplish all that Big Red could accomplish work wise, it was just as able to go to the next level by being extremely fun when piling in it for fun on the trails. Boring you with large paragraphs of specifications and details might cause both youre and my brains to swell up and explode, so I’ll just touch on the important highlights. The Honda Pioneer 700 and Pioneer 700-4 is a utility/recreational UTV which focuses on quality, reliability and affordability. It is offered in two versions, the 2 or 4 seat models. It is powered by a 700cc, liquid-cooled OHV, single-cylinder four-stroke engine that is three MPH faster than its predecessor Big Red. Thats a total of 43 MPH and also offers a peppier response to acceleration. Its makes use of pretty much the same style transmission found in Big Red, that means no squeaky wet, slippery or shredded belts to deal with. It does not currently offer a power-steering model, yet engineers claim that its designed to steer with just the right amount of ease and precision and that helps in obtaining a much more cost effective vehicle. Yes, I happen to agree that they are for the most part correct although Im sure certain scenarios might be better handled with the extra assist. On the 4 seat model, the seats fold up for those times of hitting trails with friends or family, yet fold down creating a bed for hauling quite easily. The conversion overall is simple and easy to switch back and forth from. For those who like accessorizing, Honda currently offers 57 items to a growing list of approved factory accessories. They made it clear that the list is still growing, so expect a wide variety of options to be available. Just as it says above, this is a first ride impression and we only had a minimal amount of test time. With that said, I spent my time in both the 2 and 4 seat models as wisely as possible. A portion of more technical testing as well as pounding hard through the weaving tight and somewhat rugged South Carolina pine-tree filled trails were my focus. So lets dive in. Quality was for the most part just what youd expect from Honda, although the finish seemed maybe a notch under what Im used to seeing in some portions of the machine for example, the area where seats fold into a bed. Functionally it was great, it just didn’t have quite the polish while keeping in mind they were working towards keeping that price more affordable. But in other areas, it was on par. Doors operate easily, finding the  door handle isn’t as its hidden inside and not marked. Driver and passenger ergonomics were typical, meaning excellent. The shifter moved into any gear with ease, parking brake was tight for parking on unleveled ground and the floorboards have traction built into it to help keep your feet from sliding around too much in rough terrain. A decent amount of storage space is available in the glove compartment, but you might have to search in the accessories catalog if you need a lot of space. If I had any complaints, it would be the frustration of getting in and strapped quickly. Getting doors opened and closed, seatbelt buckled, nets secured are all great safety items, but were frustrating to get locked down quickly. When it came to the power and performance side of things, I for sure found the acceleration noticeably peppier than Big Red. It pulled as hard as can be expected for its purpose and reached top speed fairly quickly. It didn’t bog down the motors power when loaded with all four passengers. I personally was impressed with the stability while I darted through the trees, diving hard into each turn. It did not have that scary rollover feeling, actually planted itself nicely regardless of speed. That goes for off-camber creeping and crawling as well. The ride actually seemed smoother on the 700-4, especially when it was loaded with either all four passengers or a heavy load in the bed. Of course the front suspension bottoms easily when hitting a pot hole, ditch or object at speed, but its not really a vehicle intended for deep whoops or XC racing.

For those looking for a high performance race machine, Pioneer is not for you. For those who need a good quality, hard working UTV, those who need a good vehicle to go fishing and hunting in, and maybe youd even like to go on some adventures and do some trail riding, Honda Pioneer just might be for you. I think its good quality, its work able, its a ton of fun and it has a decent price tag on it. Oh, and its Honda. It proves to me that were more than likely going to see some really great models added to the Honda lineup sometime in the near future. At least, thats my opinion.

For those disappointed that Honda hasn’t hit that sportier mark, hang tight. I’m not claiming a high performance desert ride, but I did get the impression that the recreational sport segment would not be ignored.

American Honda Motor Co., Inc. is the sole distributor of Honda motorcycles, scooters, ATVs and personal watercraft in the U.S.

I AM A DESIGNER, PHOTOGRAPHER, WRITER, POWERSPORTS FANATIC & DEVOUT BELIEVER IN THE POWER OF SOCIAL MARKETING. 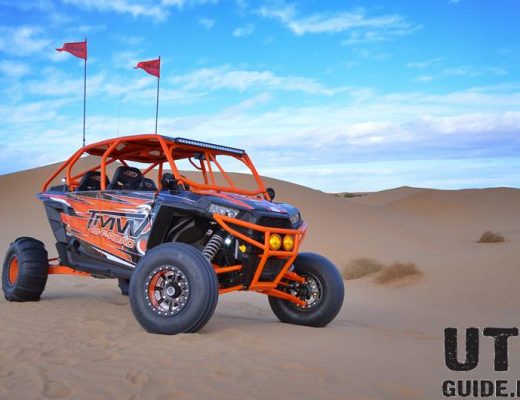 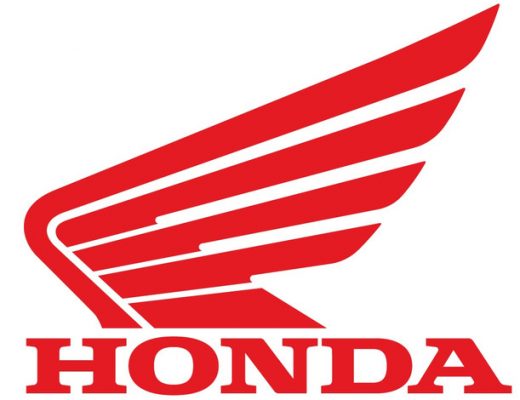 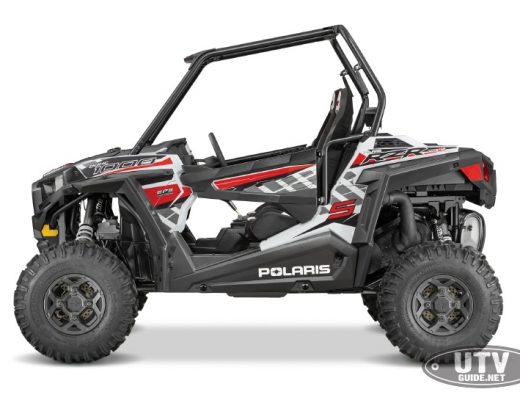