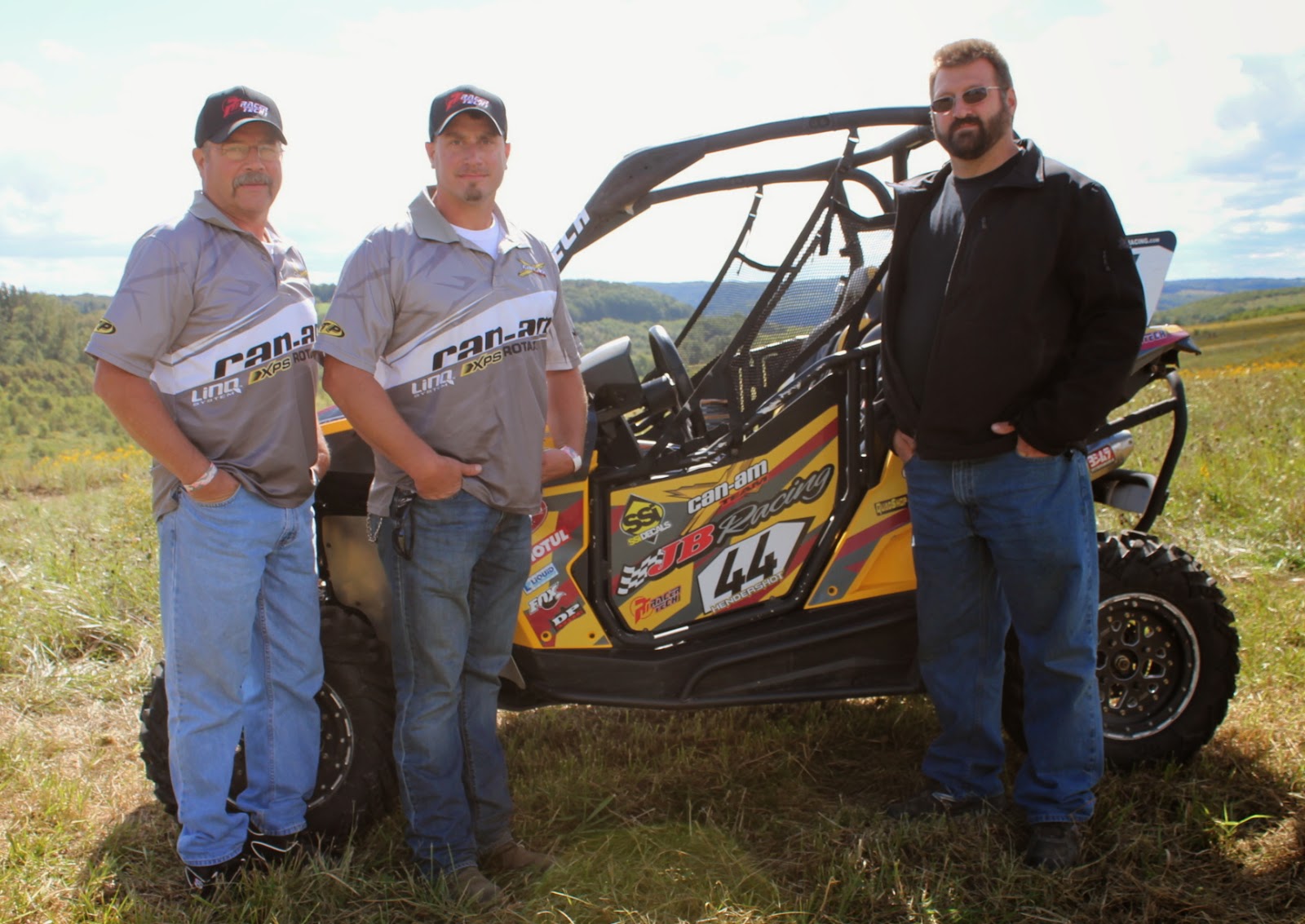 “Hendershot Performance had a fabulous season, winning both the AWRCS UTV Open class championship and the WEXCR UTV title. Larry Hendershot Jr., and his team have done a spectacular job this season putting the Maverick in the spotlight,” said Jeff Leclerc, Racing Project Leader, Can-Am. “It was a good weekend for our ATV woods racers, as our team of GNCC 4×4 racers continued their championship chases by winning all four 4×4 classes at round 11 and Zac Zakowski put together a dominating weekend in Iowa.”

Hendershot – Double Championship
JB Off-Road / Hendershot Performance / Can-Am wrapped up the UTV Open class season title of the American Woods Racing Championship Series (AWRCS). At round six of the AWRCS series held in Parker, Pa., Larry Hendershot Jr., earned a top-10 finish to push his No. 44 Can-Am Maverick to the UTV Open class championship, despite missing the podium for just the second time all year. Two victories and two second-place finishes, along with his recent finish, gave Hendershot enough of a points advantage to secure the season title.

“I would like to thank all of our 2014 sponsors for making this championship run possible. A special thanks goes out to Can-Am, Jody Bateman and the crew at JB Racing, Larry Sr. and the crew at Hendershot Performance, Racer Tech, ITP, FOX shocks, Yoshimura and SSI Decals. This 2014 Maverick 1000R X rs is the best handling and most powerful side-by-side I’ve piloted,” said Hendershot Jr.

Hendershot Jr. also captured the Woods Extreme XC Racing (WEXCR) UTV championship earlier in September after winning the final round held at a very muddy Anderson Acres in southeastern Ohio. The team earned its second victory of the year, to go along with two, second-place finishes, pushing it to the front of the UTV Open class point standings.

About BRP
BRP (TSX: DOO) is a global leader in the design, development, manufacturing, distribution and marketing of powersports vehicles and propulsion systems. Its portfolio includes Ski-Doo and Lynx snowmobiles, Sea-Doo watercraft, Can-Am all-terrain and side-by-side vehicles, Can-Am Spyder roadsters, Evinrude and Rotax marine propulsion systems as well as Rotax engines for karts, motorcycles and recreational aircraft. BRP supports its line of products with a dedicated parts, accessories and clothing business. With annual sales of over CA$3 billion from 105 countries, the Company employs approximately 7,100 people worldwide. 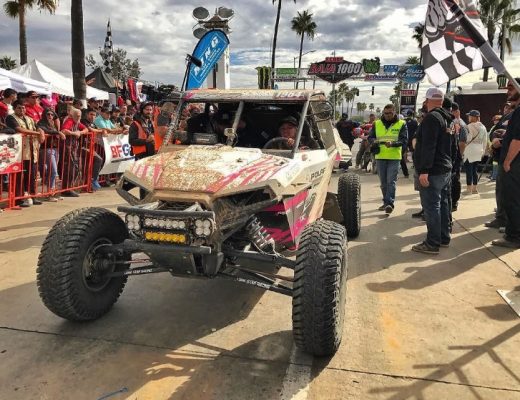