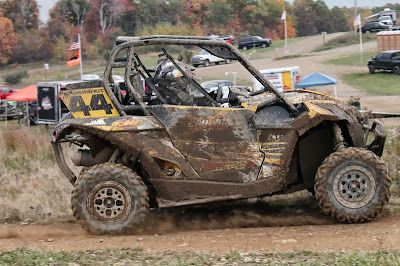 “It’s great to have the Hendershot father-and-son team win two different side-by-side woods racing titles. Their success also conveys the appeal of the race-ready Maverick 1000R.” said Jeff Leclerc, Racing Project Leader, Can-Am. “I speak for everyone at BRP who was involved with the development of the Can-Am Maverick, when I say these two dedicated racers deserve a round of applause for their championship efforts.”

The final round of the AWRCS series at Rock Run, Pa., was a double-point finale and the Hendershots, having missed round one, needed a victory to contend for the championship. Winners of three of the last four rounds, Hendershot Performance (Can-Am / MAXXIS / FOX / FMF) wasted no time at the finale, grabbing a top-two spot after lap one. They took the lead on lap two and never let off. With five of the next six laps under the 10-minute mark, the Hendershots expanded their lead to win both the XC1 class and the SxS overall, beating Team Plavi (Commander™ 1000 X) by almost three minutes.

“The Maverick performed flawlessly in the extremely rocky conditions at Rock Run,” said Larry Jr. “Winning both the WEXCR and AWRCS UTV championship in our first season with the Maverick is awesome. The power, handling and agility of the Maverick are incredible and we look forward to starting the 2014 season with a dominant race car.”

The Hendershots, who had two wins and five podiums in their WEXCR title run, will attend the AMSOIL Ironman Grand National Cross Country race this weekend in Indiana. 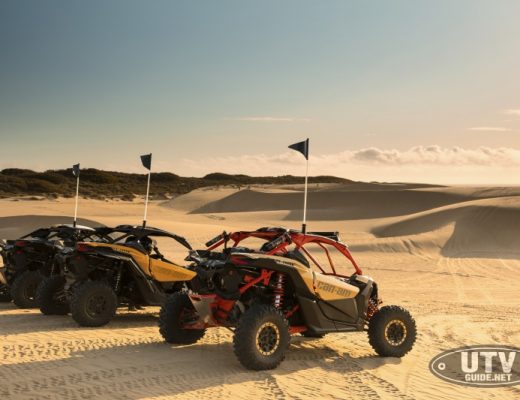