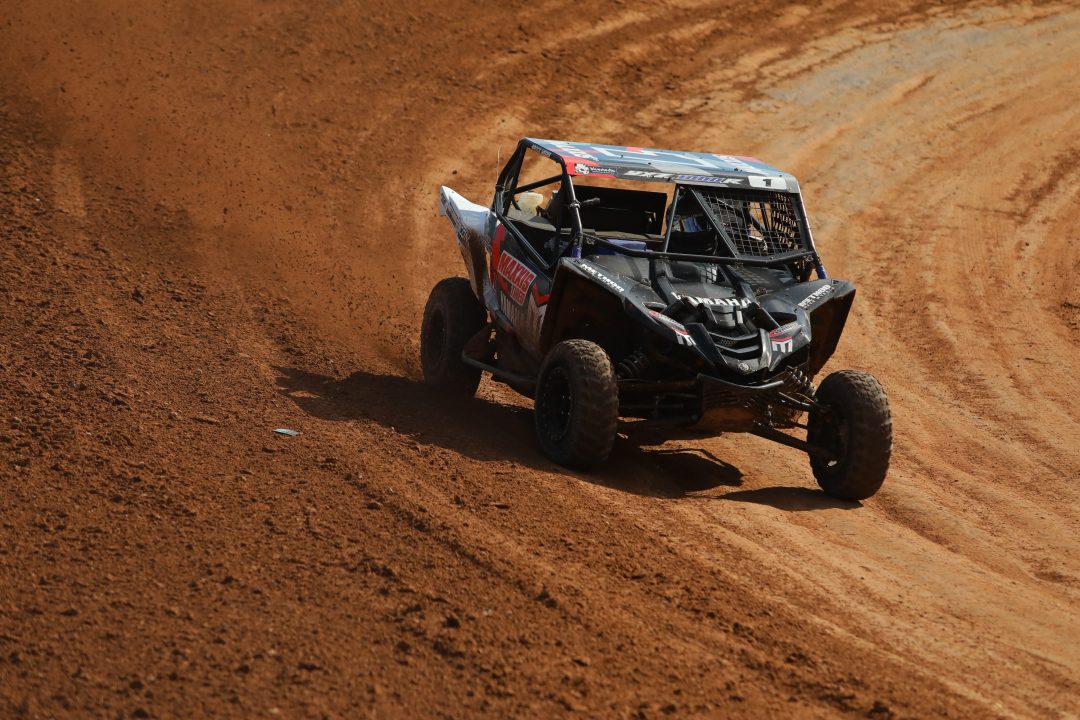 “Yamaha sends a big congratulations to Brock Heger, along with his entire team, who put up another incredible performance this year, successfully defending the LOORRS Production 1000 UTV national title in a YXZ1000R,” said Donnie Luce, Yamaha’s off-road racing coordinator. “Heger performed with unmatched consistency as the only racer in the class to finish on the podium ten times or more – for two years in a row.” Heger earned his second-straight LOORRS Production 1000 UTV national championship and Yamaha’s $15,000 bLU cRU championship bonus in his Jeremy McGrath Motorsports / Maxxis / ICON Vehicle Dynamics YXZ1000R. This year, Heger finished on the podium in all but one race, including four first-place finishes. His 536 points earned him an impressive 64-point lead to finish the season.