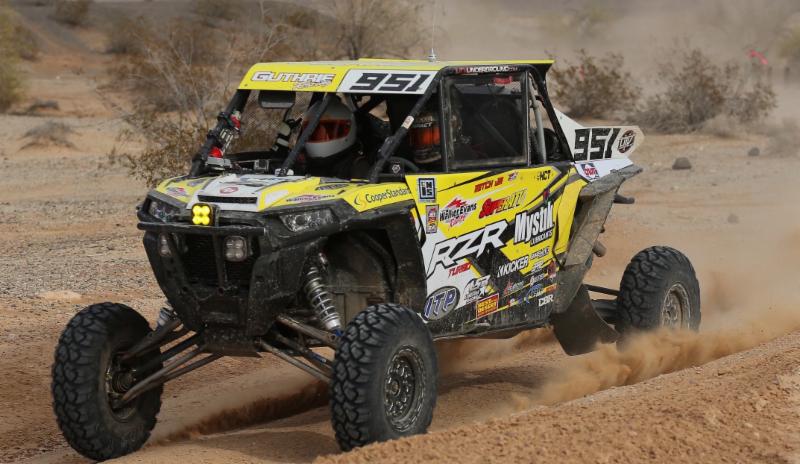 FRANKLIN, Tenn., Jan. 17, 2017 – ITP racer Mitch Guthrie Jr. kicked off the 2017 Best In The Desert (BITD) racing series by winning the UTV overall and UTV Pro Turbo class at the 2017 Parker 250 in Arizona. Branden Sims joined Guthrie on the box, finishing third in his No. 913 Polaris RZR dressed in ITP UltraCross R Spec tires. ITP racers notched four of the top five finishing times at the opening round, aka the UTV Winter Nationals, all coming UTV Pro Turbo class.

“With last weekend’s Parker 250 win, I was happy to be able to count on ITP UltraCross tires to guide me to the finish line with zero flats and a flawless race,” said Guthrie Jr. 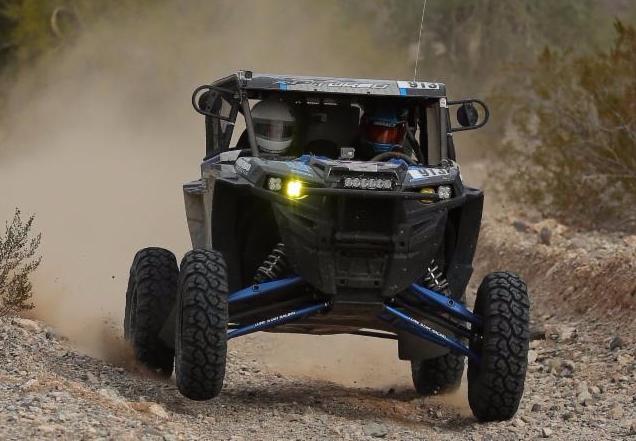 Guthrie Jr. and his co-pilot Kurtis Elliott proved to be the fastest at the opener amongst the 60-some UTVs entered. They finished in sub-5-hour timeframe (the lone team to do so) to take the overall and UTV Pro Turbo class win in the No. 951 Polaris XP Turbo. It was the first major BITD desert victory for Guthrie, Jr., who battled with fellow Polaris pilot Branden Sims for much of the five-hour event. Guthrie Jr. benefited from a faster pit stop after lap one to take the lead, one he would not relinquish.

“It’s great to start the season with a win and to have it go to such a great, humble kid like Mitch Guthrie Jr.,” said Rhett Turpin, Head of ITP Sales. “ITP UltraCross R Spec tires continue to dominate in the BITD series. To have four of the top five finishers says a lot about the UltraCross R Spec tire’s design, durability and dependability for desert racing. It’s also great proof for those recreational riders out there searching for a reliable and versatile tire for their SxS vehicle.” 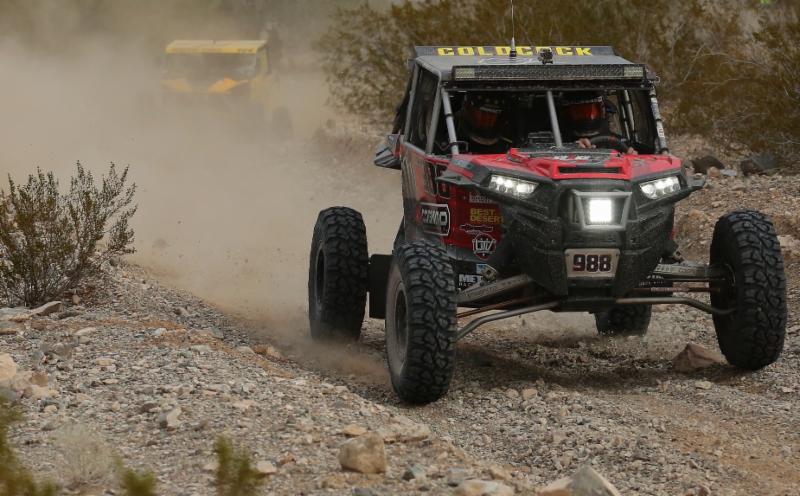 The No. 988 Cognito Motorsports / Polaris team of Tomas Sallvin, James York and Daniel York, who chose to run ITP UltraCross R Spec tires, had a good run at the Arizona opener, taking fourth overall and fourth in the UTV Turbo Production ranks.

Despite finishing more than five minutes behind Sims, Tomas Sallvin’s fourth-place UTV Pro Turbo class and overall finish in his ITP-clad No. 988 Polaris RZR XP Turbo proved to others in the field that he is one to keep an eye on in 2017. Rounding out the top five overall and finishing fifth in the UTV Pro Turbo class was the No. 944 Maverick X3 driven by Phil Blurton, who posted a time of 5:12:08.958. The Californian ran ITP UltraCross R Spec tires on his Can-Am. 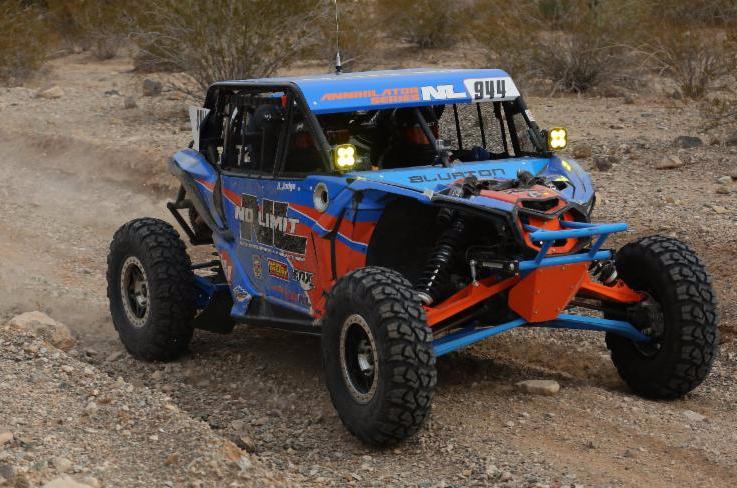 Two other ITP-backed teams finished in the top 10 of the UTV Pro Turbo class and inside the top 20 overall. The Murray Brothers captured ninth place in the class in their Can-Am / ITP / Murray Racing X3, while teammate Logan Gastel finished one spot behind them in the No. 969 Can-Am. Both race vehicles were armed with ITP UltraCross R spec tires and were two of only 37 vehicles to complete all three laps. 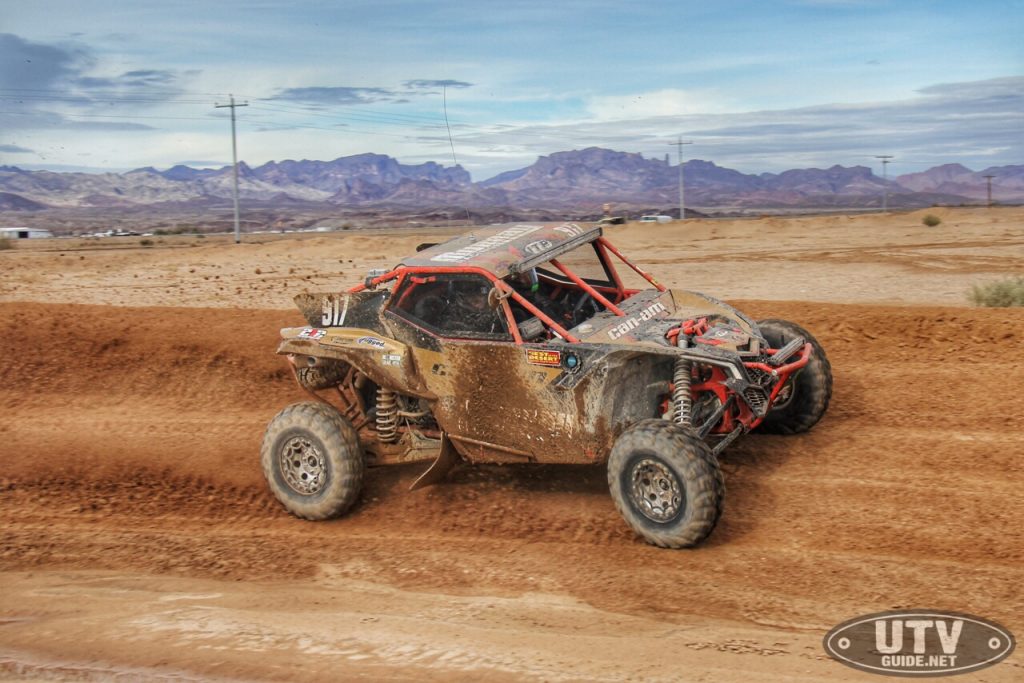 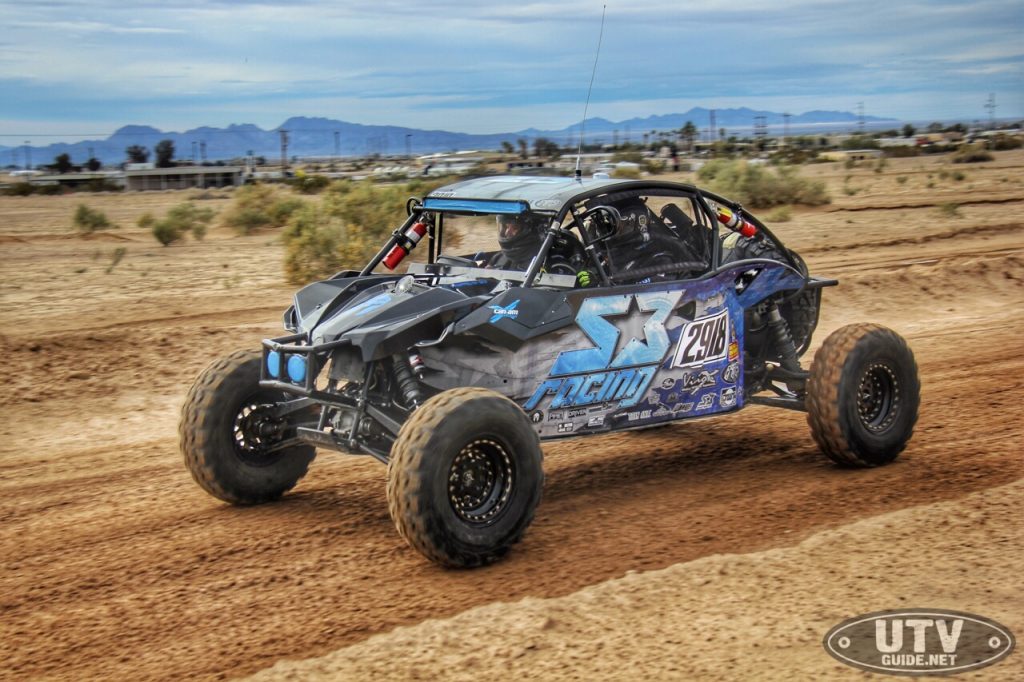 The next BITD race, the BlueWater Parker 425 presented by Impact, for ITP pilots is slated for Feb. 2-4, in Parker, Ariz. 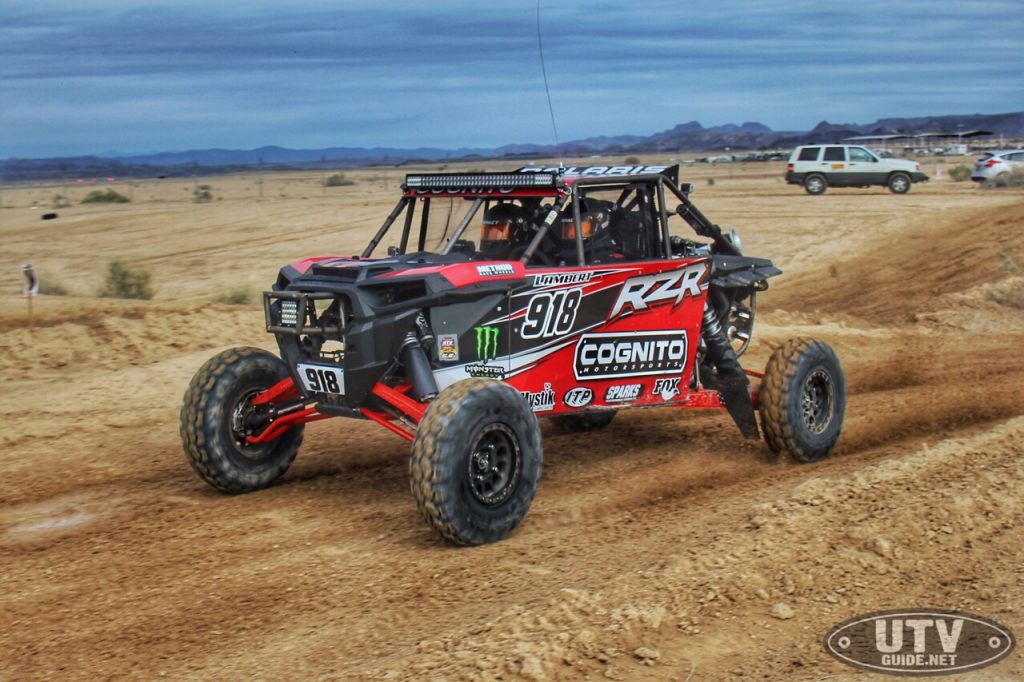 Yokley Racing’s Rock Run GNCC Side by Side Race Report