Guthrie Kicks Off 2015 With A Win at WORCS

WORCS 2015 is looking to be an action packed season for Guthrie Racing. With the addition of a stock class Mitch Jr could not resist adding this class to his list for the season. With a little convincing he found himself staged at the start line in his dads KOH pre-runner. “I started on the second row and was mainly hoping on get some good seat time on the track.” He grabbed the hole shot in his row and started to run down everyone who started in front. “I was able to slowly but surely pick people off and eventually on the last lap made the move for the overall lead.” Mitch Jr won the race and was feeling great going into his pro race later in the day. Time after time the Polaris RZR XP1000 proves to be an amazing race machine even in the stock configuration.

Coming off a win early on race day is always good for the nerves. The front row of a Pro SXS race is always stacked with top level drivers. “I started front row and ran side by side with Rj to the first corner.” Mitchie tucked into the #2 spot and would push RJ hard for two laps. The leaders were running such a fast pace they were able to open a large between the rest of the field. “Halfway through my second lap I suffered a mechanical failure which took me out of the race.” The Primary Clutch bolt snapped and caused Mitchie to DNF. 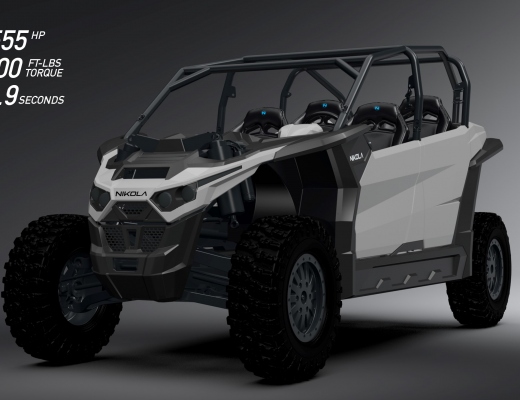