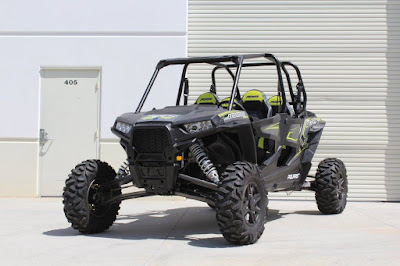 Grounded 4, manufacturer of high performance UTV products for the Polaris RZR XP 1000 and RZR XP Turbo, is excited to announce the release of its newest product, the Stealth Bomber +3 inch suspension package.

Mimicking the design and functionality of the already existing Stealth Fighter series, the +3 Bomber control arms are stronger and provide a significantly improved stance over stock width while retaining the use of the vehicles stock shocks. Adding a total of six inches to the overall width of the vehicle and two inches to the wheelbase improves stability and overall vehicle performance in virtually every terrain.

The Stealth Bomber Series suspension kit is indeed the total package. It comes standard with +3 front A-arms, rear trailing arms and radius rods. Also included are upgraded + 3 tie rods, extended length stainless steel brake lines as well as Summer Brothers 4340 axles. The A-arms, trailing arms and radius rods are laser cut and constructed of 4130 N Plate & tubing for maximum strength. Everything you need is provided in the kit so you can bolt it on and go ride.

Grounded 4 is approaching its one year anniversary since re-entering the UTV market last year and has been warmly received by enthusiasts. “It’s getting better and better” said Brent Spooner, owner and founder of Grounded 4. “More people are recognizing our products and we’ve got people racing and winning on them so it shows that our components work and can handle the abuse.”

As far as the reason to introduce a +3 suspension kit, Spooner said a lot of people are wanting to go bigger and wider. “This kit gives people the ability to improve the stance of their vehicle and pick up more suspension travel without having to replace the factory shocks. Our Stealth Bomber package gives people one of the lightest, more durable aftermarket +3 suspension kits with a race inspired design and function.

The Bomber series suspension package for the Polaris RZR XP1000 and XP Turbo are available for preorder with kits shipping 5/23/16. For the first 10 pre-orders customers will receive either a Grounded 4 Grill, Shock Shaft Shields, Radius Rod Plate or mud flap upgrade at NO additional charge.

Grounded 4 founder Brent spooner began his off-road endeavors as a fabricator in the early 90’s for one of the leading ATV suspension manufacturers. After years spent honing his skills, Spooner partnered with his brother to found Rhino Craft / Pro Craft as one of the first aftermarket suspension manufacturers in the UTV Industry. Spooner and his brother made significant contributions to the way suspension products were designed and many of their designs are still replicated in the industry today. After a short hiatus, the inception of Grounded 4 marks Brent’s return to the off-road industry as he is excited to once again make contributions to the advancement of off-road suspension design. 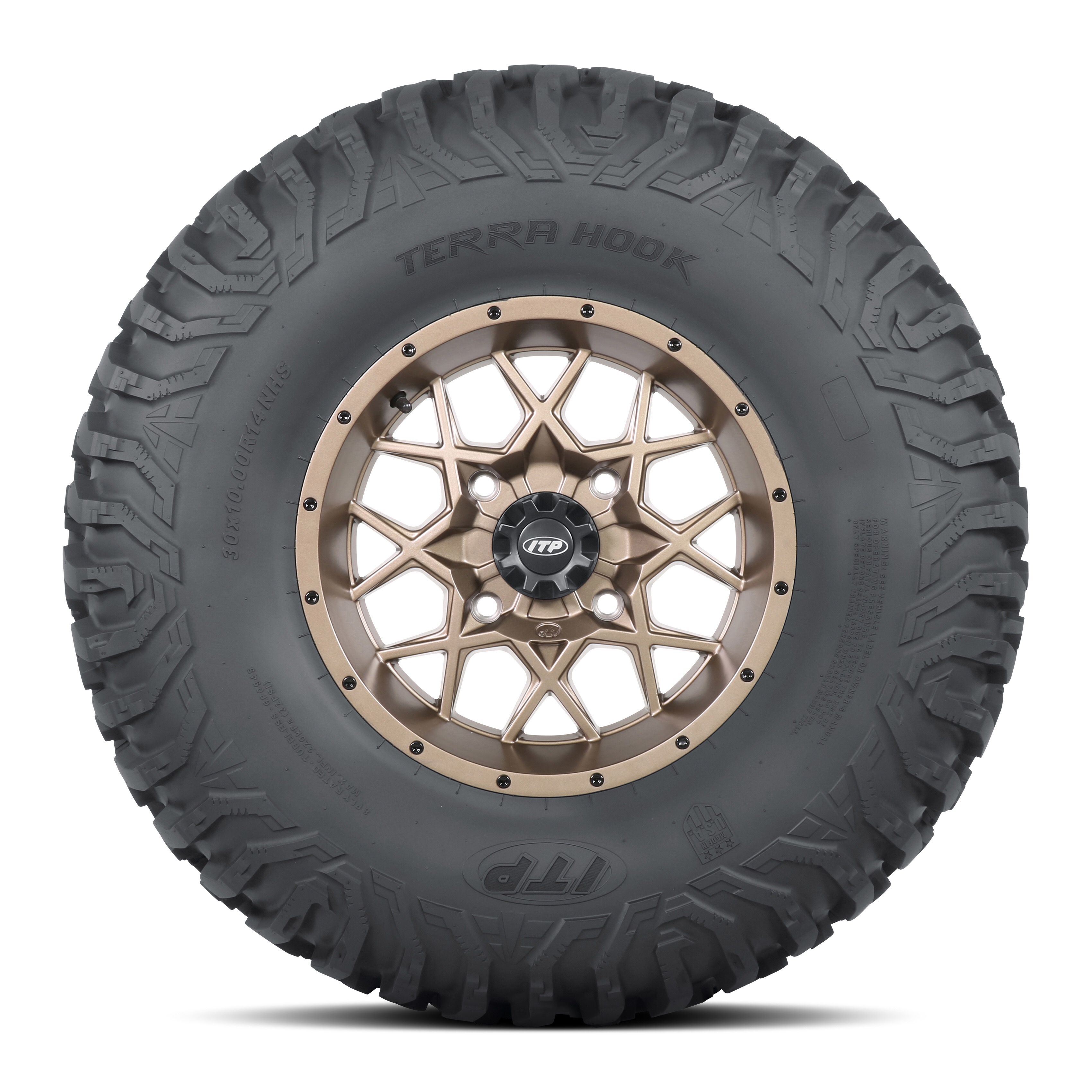