GoPro® celebrates launch of Wi-Fi BacPac and Wi-Fi Remote with short film: “New York City,” where world renowned skateboarder, Ryan Sheckler, captures a personal “Streets of New York” experience with 50 Wi-Fi enabled GoPro cameras. GoPro, maker of the world’s most versatile cameras and producer of some of today’s most engaging online programming, has just made it easier for people to capture professional quality content during any activity. Today GoPro officially released its much-anticipated Wi-Fi BacPac + Wi-Fi Remote Combo Kit, allowing people to control multiple GoPro cameras at a time using either a smartphone, tablet, or the included waterproof Wi-Fi Remote. 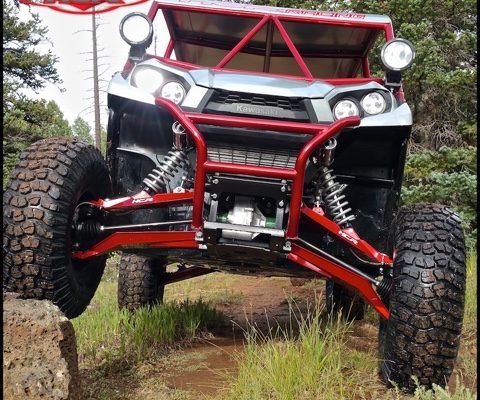 DragonFire Getting Its Groove On at International Off-Road & UTV Expo 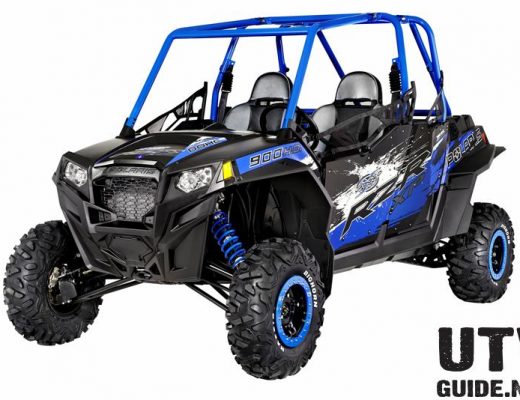