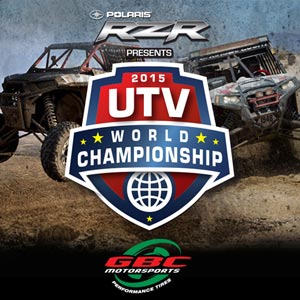 Anaheim, Calif. – February 18, 2015 – GBC Motorsports, an official sponsor of the BITD Polaris RZR UTV World Championship Desert Classic, is heading out to Laughlin, Nevada for this inaugural event. GBC Motorsports will be set up as an exhibitor and will be offering race support and contingency throughout the weekend.

GBC Motorsports reps will be set up in the vendor area with a full lineup of ATV and UTV tires and wheels on display. Stop by the booth to learn about GBC’s products and race efforts, and be sure to enter the fan giveaway! GBC will also be offering support and contingency to racers participating in the event.

The GBC Bucks Awards Program rewards ATV and UTV racers that achieve success while using GBC Motorsports tires. In addition to the regular GBC Bucks program offered at all 2015 BITD events, participants in the special Production UTV classes will be eligible to earn GBC Bucks at the UTV World Championship. There is more than $10,000 in GBC Bucks up for grabs across ATV and UTV classes for this event. For more information including program details, requirements, and payouts, click on the links below to view the forms.

GBC Motorsports is a proud supporter of ATV and UTV racing, and in addition to sponsoring racers of all levels in series like Best in the Desert, GBC is committed to growing the sport by supporting events that aim to bring more people into UTV racing and recreation. GBC Motorsports is a proud sponsor of the Polaris RZR UTV World Championship, a perfect example of such an event. 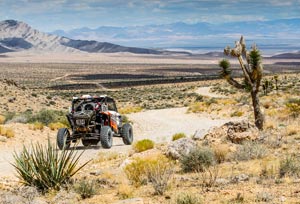 GBC Motorsports is offering contingency for the ATV and UTV Pro races as well as the UTV Production Race. 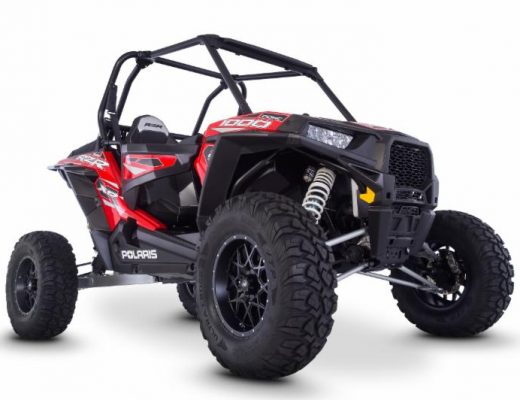