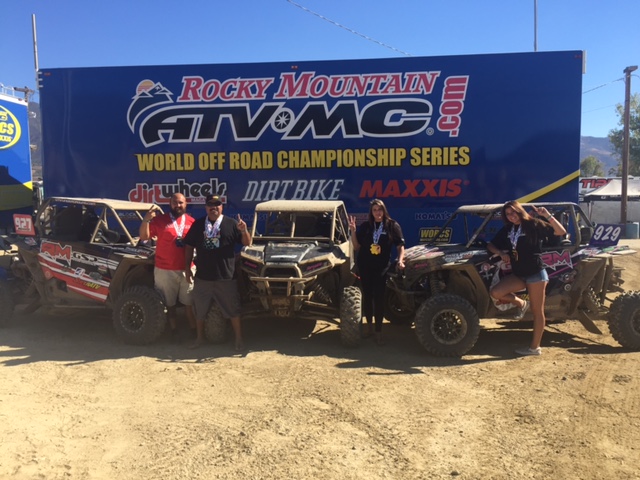 Leading the way for GBC Motorsports in the ATV classes was Brian Sirevaag. After missing three rounds in the middle of the season, Sirevaag made his return to WORCS Racing with a victory in the Open A class. He sits in 2nd place in the standings, just 7 points behind the leader with one round remaining.

Jolene Crouse added a class win for GBC, taking the checkers in the Women B class. Crouse has kept it close in the points standings and is just 2 points behind the leader heading into the final race. Joseph Semas added a 3rd place podium finish in the Sport 15-29A class, while Hector Urias finished 7th in the 40+ class.

The SXS races were competitive at Glen Helen, and once again the Romo Family of Randy, Sierra and Claudia Romo made a statement with 3 class wins between them. Randy topped both the SXS 1000 and SXS 1000 Stock classes, while Sierra earned her third straight victory in the SXS Womens class. Claudia Romo joined Sierra on the SXS Womens podium with a 3rd place finish.

Randy is in good position to take the SXS 1000 class championship and fellow GBC Motorsports driver Shelby Anderson has virtually clinched the SXS 1000 Stock championship despite finishing 12th at Glen Helen. Sierra holds a steady lead in the SXS Womens class with fellow GBC driver Danielle Weatherly close behind following a 2nd place performance in Round 9. The Romo family relies on their GBC Dirt Commanders to negotiate the WORCS courses.

WORCS Racing next heads to Primm, NV on October 21-23 for the season finale. Visit www.GBCMotorsports.comto learn more about GBC’s ATV and UTV tires, and follow us on Facebook, Twitter and Instagram for more updates. 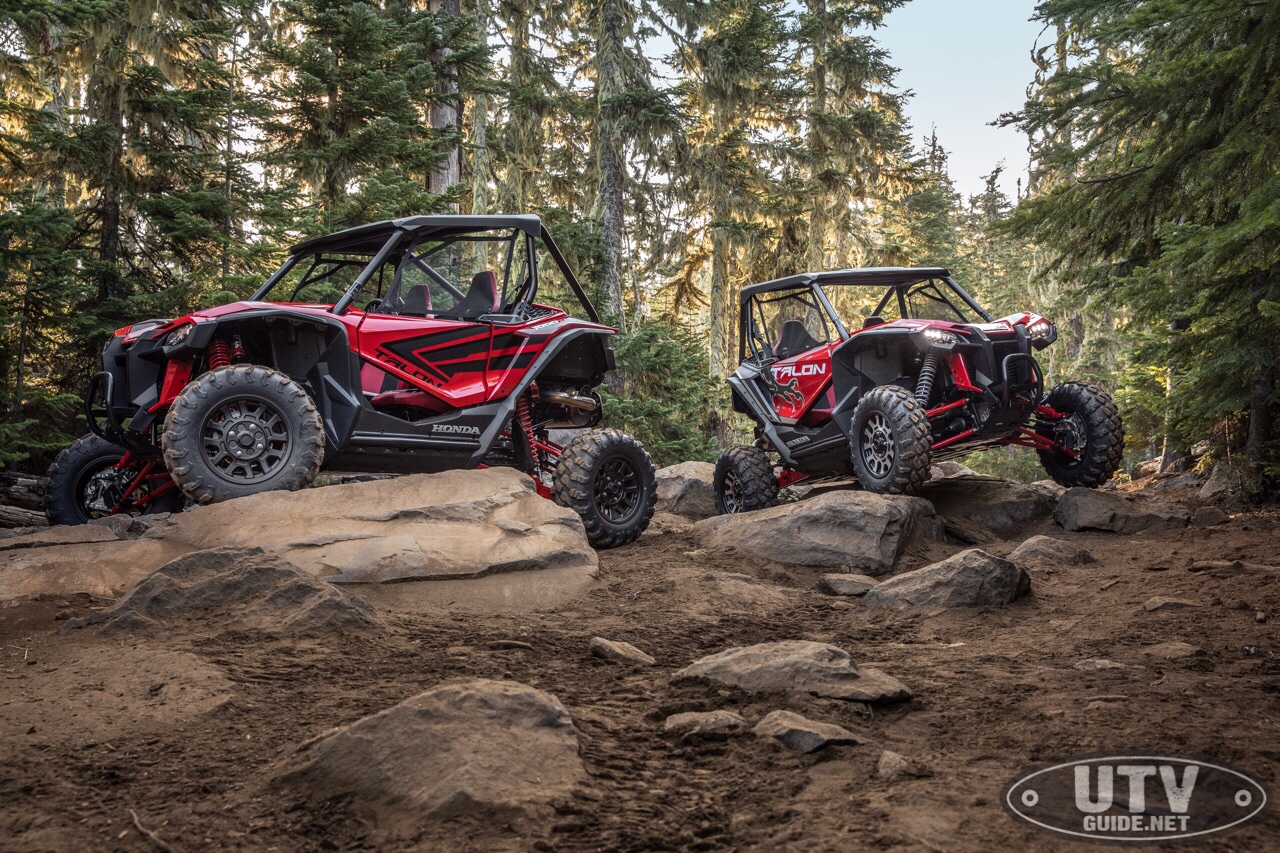