Anaheim, Calif. – Aug. 18, 2011 – GBC Motorsports heads out to the desert this weekend for “The Longest Off-Road Race in the United States,” the 15th Annual TSCO ‘Vegas to Reno’ Race. The 549-mile point-to-point desert race is part of the Best in the Desert Series and is known as one of the toughest off-road events around. The race begins Friday, August 19th in Las Vegas, as over 270 racers will attempt to work their way through the brutal Nevada desert to the city of Reno.

GBC Motorsports is proud to support Mike Lasher of Lasher Motorsports in his Best in the Desert efforts. Aboard his GBC Dirt Commander clad Monster Energy Kawasaki Teryx, Lasher looks to build on this season’s success and his third place points position.

“Vegas to Reno is the perfect place to prove the durability of the GBC Motorsports Dirt Commanders on our Monster Energy Kawasaki,” Lasher said. “The 8-ply rating of the Dirt Commander gives us the confidence to go hard and tackle hundreds of miles of the toughest terrain Nevada has to offer.”

Joining Lasher in the Vegas to Reno Race are fellow GBC supported riders Lucas Hand, Michael Lansky and Gary Peterson. Hand will be running 26” Dirt Commanders in the race while Peterson will run 27” Dirt Commanders. Lansky will run another 8-ply GBC model, the 27” Spartacus.

Live tracking for Friday’s race is available at http://irctracking.com/2011/Vegas-Reno/LasVegas/. The GBC riders are in the UTV Pro Class 1900. Lasher is number 1924, Hand is number 1913, and Lansky is number 1920. Click on the 1900 heading and select racers to watch them on the map. 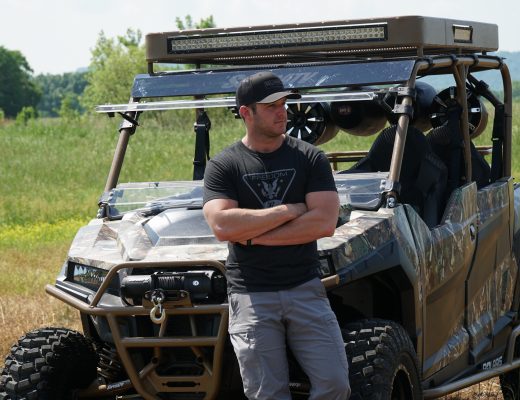 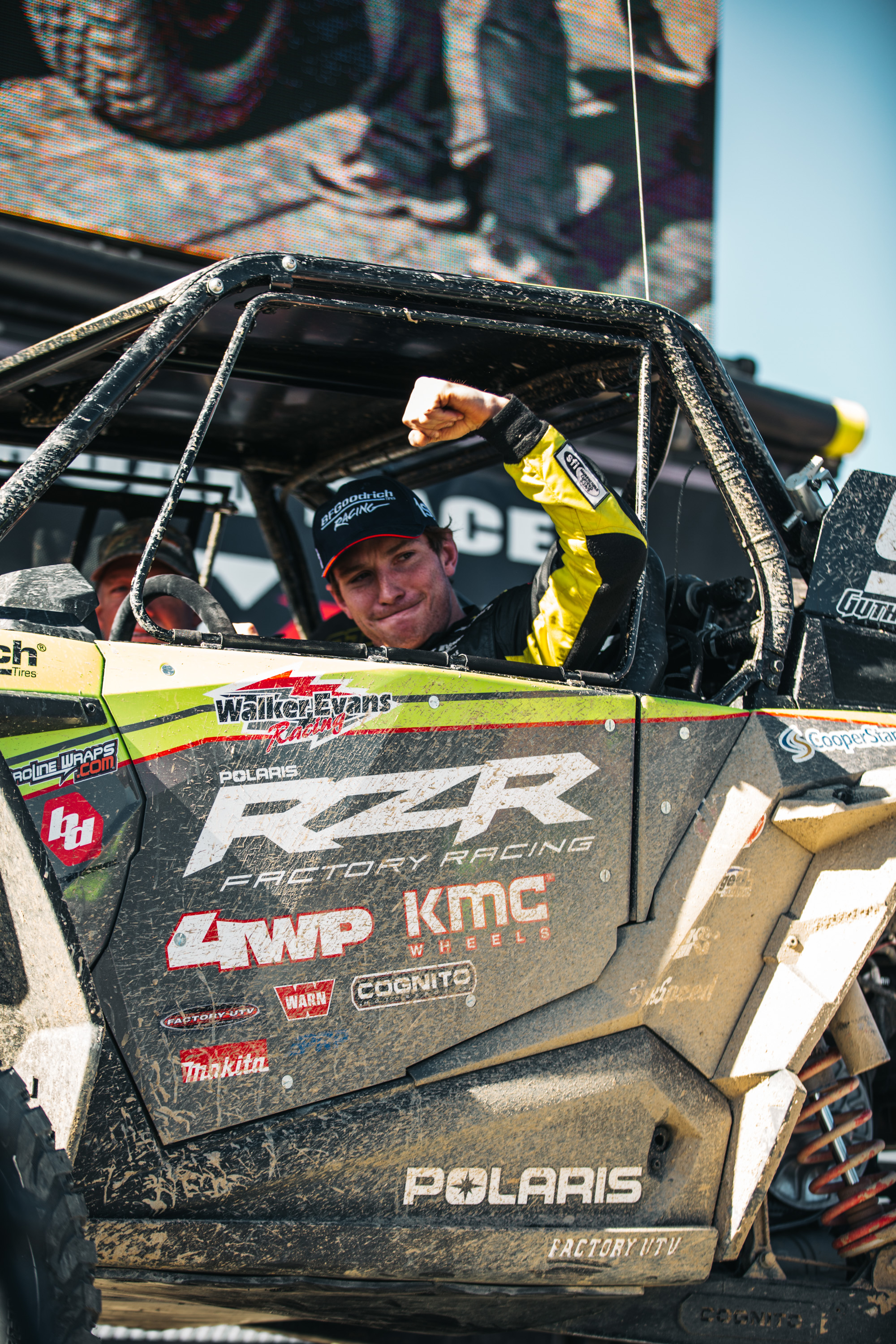