Anaheim, Calif. – April 10, 2013 – GBC Motorsports is offering their “GBC Bucks” contingency program for the 2013 Lucas Oil Southern California Regional Series. The program allows racers of any level and classification to earn rewards based on top finishes in LOORRS SoCal events. GBC is offering more than $30,000 in GBC Bucks throughout the 2013 season.

Lucas Oil SoCal participants interested in the program must complete the accompanying GBC Bucks form at each event and must mail or fax the forms to GBC’s California office within 30 days of the event:

In order to qualify for the awards, racers must use GBC tires on all four wheels and must also display GBC decals on the front and both sides of the vehicle. Racers must also complete the Lucas Oil tech inspection, which includes GBC tire verification. Forms can be downloaded and printed in advance by clicking the image above or using this link. Additionally, forms should be available at each race site. Any questions should be directed at sponsorship@greenball.com.

The next round for the 2013 Lucas Oil Southern California Regional is scheduled for April 13th at Lake Elsinore Motorsports Park. For more information on the series visit www.lucasoilregional.com. Learn more about GBC’s tires at www.gbcmotorsports.com and follow them on Facebook, Twitter and Instagram for the latest product and racing news. 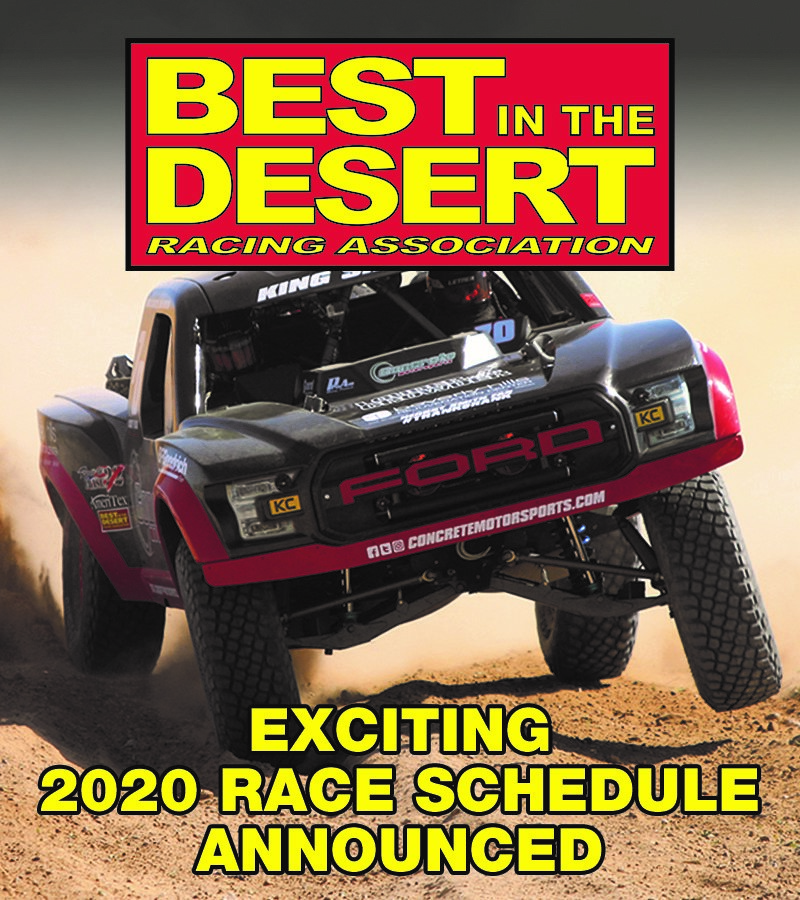 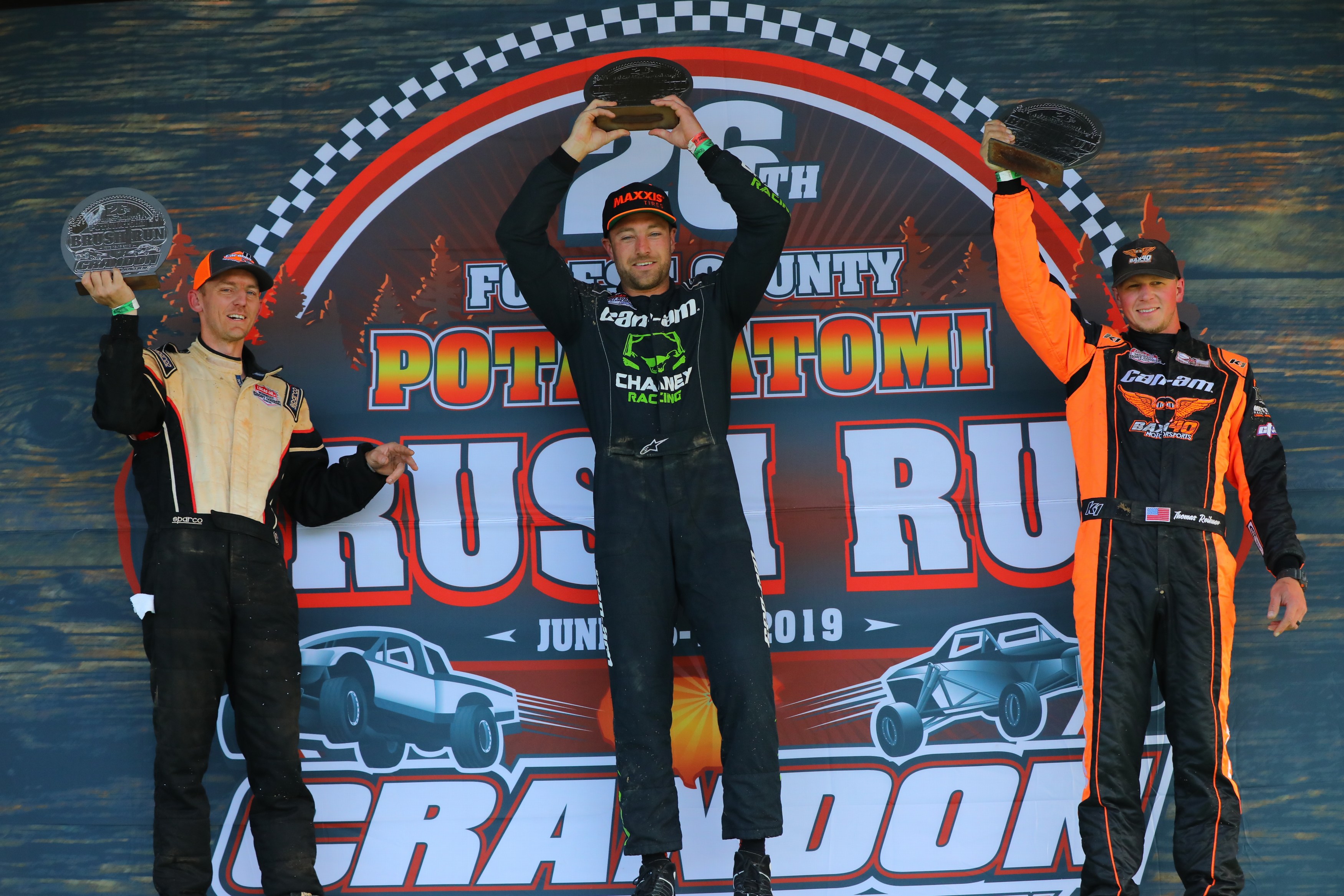 Multiple Wins in Wisconsin and Oklahoma for Can-Am Racers