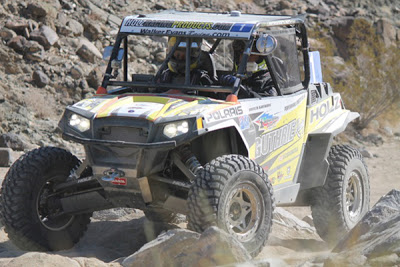 Anaheim, Calif. – February 11, 2013 – Mitch Guthrie Sr. edged out Jon Crowley Jr. to defend his title as GBC Motorsports swept the 2013 King of the Hammers UTV podium Thursday. These drivers navigated their way through what is being called the most challenging KOTH course, and perhaps one of the most intense UTV races in history.

The King of the Hammers UTV race kicked off at 9:00am on Thursday, February 7 as 35 racers left the line in 30-second intervals. The 115-mile King of the Hammers course is known for its long stretches of desert terrain with torturous segments through beds of rocks and boulder-filled gullies.

Mitch Guthrie Sr. got his Mongrel-equipped RZR off to a great start through the desert, leading by about an hour around the halfway point. Jon Crowley Jr. caught up after Guthrie was forced to repair a broken ball joint. Then came the rocks. Mitch Guthrie Jr., a promising young UTV driver in his own right, co-piloted the Guthrie Racing vehicle, running the winch line out to help navigate the seemingly impassible boulder sections. Jon Crowley suffered a broken front axle along the way, but managed to make it through the rocks and make the repair while battling for the lead.

As these racers made their ways slowly but surely through valleys full of rocks and boulders of all sizes, the race coordinators considered the possibility that no one would reach the finish line by the cutoff. They decided that if that happened, they would project finishing positions based on the vehicle’s progress through the course.

An anticlimactic finish was narrowly avoided as Guthrie made it to the line with just 8 minutes to spare before the official cutoff. He was followed in closely by Crowley just 46 seconds later. After adjusting for the staggered start, Guthrie was confirmed as the winner by a mere 16 seconds. The third place finisher came in just 2:33 behind Guthrie and also sported a set of Mongrels. A few other drivers finished the course, but the first three turned out to be the only ones to make it in before the official cutoff.

GBC Motorsports Representative Kory Ellis was on hand to witness the Mongrel sweep. “We’re very excited with the results and we want to congratulate the Guthrie family and Jon Crowley Jr. for their incredible performances,” Ellis said. “We were thrilled to put the Mongrels up to the ultimate test in the King of the Hammers and we thank these guys for their hard work in what turned out to be a very long and grueling race.”

While the King of the Hammers always proves a test for both racers and their machines, this year’s course was especially challenging. Previous races have been completed in 2-3 hours but this year’s winning time was nearly 8 hours. For official results click here. 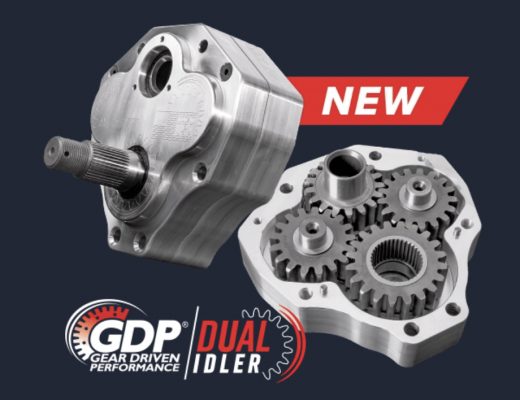 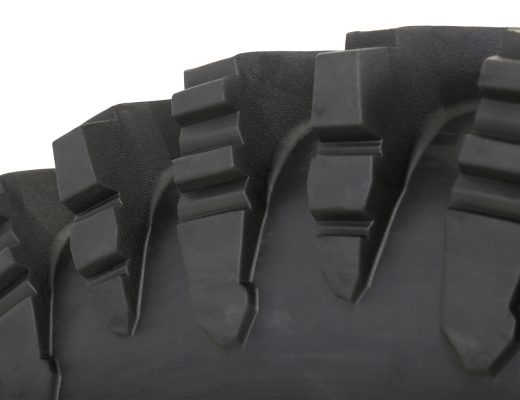