Anaheim, Calif. – August 13, 2013 – GBC Motorsports athletes were out at Glen Helen Raceway in Devore, CA this past weekend for the seventh round of the 2013 WORCS Racing season. With a class victory, five podium finishes and a class championship, GBC racers put their tires and machines to the test and passed with high-flying colors.

It might have been the first WORCS race for GBC newcomer Cody Bradbury, but he wasted no time in getting down to business by jumping straight into the SXS Pro Production class. Bradbury rolled his Mongrel-equipped Polaris RZR XP 900 to the line, and by the time the dust settled Bradbury crossed the line in 2nd place. The rest of the GBC riders in the Pro class did not fare as well in Round 7, but Tim Wyatt and RJ Anderson are both poised for top-5 season finishes with just two rounds remaining.

Mitch Guthrie Jr. has dominated the SXS 1000 class all season long on both GBC Mongrels and Dirt Commanders, winning five of six races heading into Round 7. Mitch took the holeshot and managed a 5th place finish at Glen Helen, and with a 53-point lead has mathematically secured the 2013 SXS Production 1000 Championship. Fellow GBC Motorsports pilot Mike Gardner raced his Polaris to a 2nd place class finish for his second podium of the season, and he sits in 6th place in the standings despite missing two rounds.

Defending SXS Production 700 champion Kayla Smith has missed most of the season recovering from an injury and repairing her vehicle, but she made it out to Glen Helen and picked up where she left off. Smith won the SXS 850 class by just 23 seconds, while fellow GBC rider Nolan Remlinger finished 3rd. Remlinger has only earned points in four of seven rounds this season but still has a shot at a top-5 finish as he sits in 6th at the moment.

Bryce Kitchen also raced the Pro-Am at Glen Helen and finished 8th. The solid top-10 finish bumped him from 19th to 15th in the standings. Kitchen had better results in the Open A competition and earned a 6th place on the day. This moved him into 3rd in the Open A standings.

WORCS Racing next heads to Honey Lake in Milford, CA for Round 8 of the season. The September 13-15 Super Event will once again feature MX races as well as ATV and SXS races. 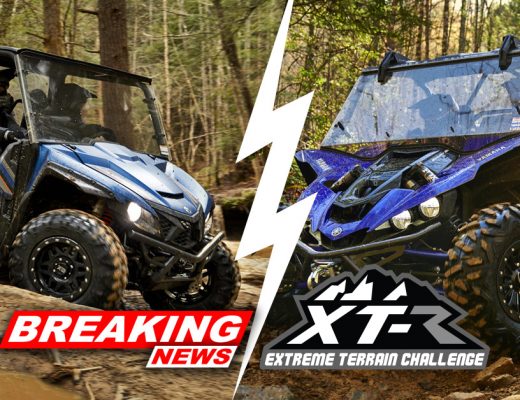 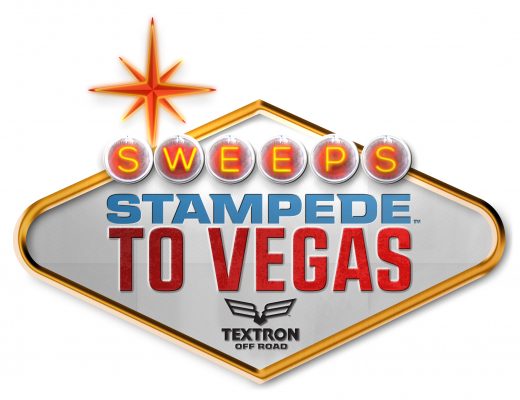 Textron Off Road, Joe Gibbs Racing Gear Up for ‘Stampede to Vegas’ Sweepstakes

All New BajaCross is ITP’s Toughest Tire Ever