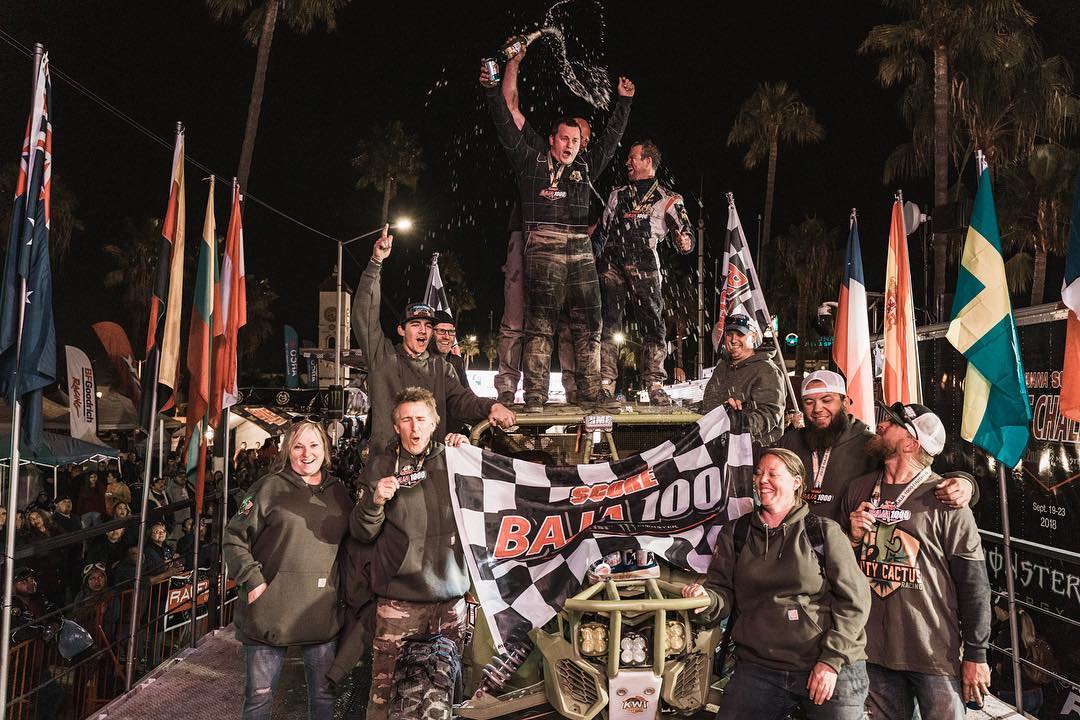 Ensenada, Mexico – December 18, 2018 – The 51st Annual Baja 1000 Off-road Race was set to explode on the dry and unforgiving desert of Ensenada, Mexico, as racers from across the world gathered in anticipation of what is considered to be the biggest and toughest off-roading competition known to man. Starting in Ensenada, the 2018 Baja 1000 race is composed of a giant single loop totaling 806.76 miles from start to finish. GBC Motorsports’s sponsored race team Dusty Cactus was on scene and ready for action in their custom-built UTV fitted with Kanati Terra Master performance tires.

Competition was fierce among competitors for the UTV unlimited race. The 2-day event brought out the best in the Dusty Cactus Racing team, as they took turns navigating the harsh Mexican terrain under cold temperatures and dark skies. The team pushed their custom Can-Am X3 to the max, as they took turns traversing the 800-mile loop filled with jagged rocks, a burning forest fire, and deep sand, all the while running 27 PSI on their Terra Master performance tires. Widely accepted across the country as one of the toughest off-road races in the world, the intense conditions and race duration were still no match for the Terra Master’s performance capabilities and versatility. In the end, the Dusty Cactus Race team crossed the finish line with a time of 28 hours 22 minutes and 17 seconds and secured the UTV Unlimited Championship. We were also pleased to hear how our Terra-Master tires completed the 800-mile race with no tire changes or tire failures of any kind, a well-deserved victory for an amazing race team and GBC Motorsports. 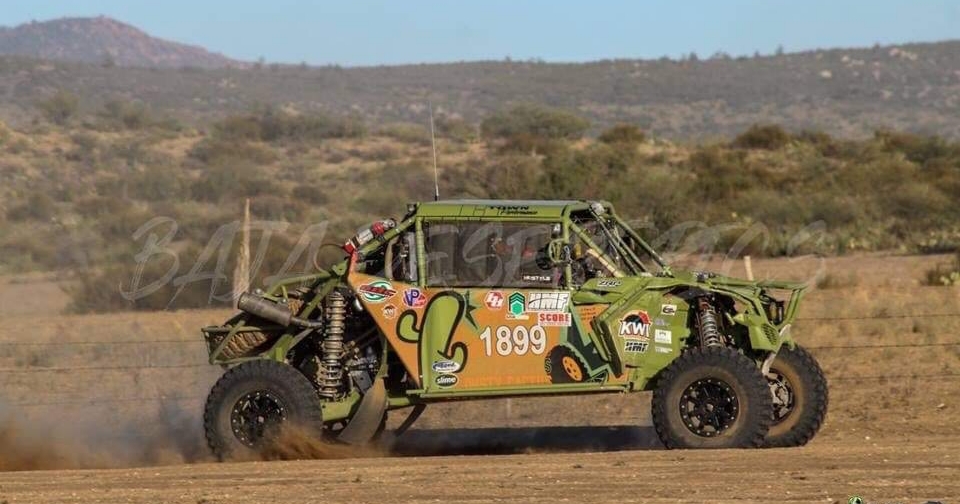 GBC Motorsports was established in 1995, as a way of bringing performance tires to every style of riding in the power sports market.  GBC Motorsports remains at the forefront of design and performance with signature tires for both UTV and ATV applications. 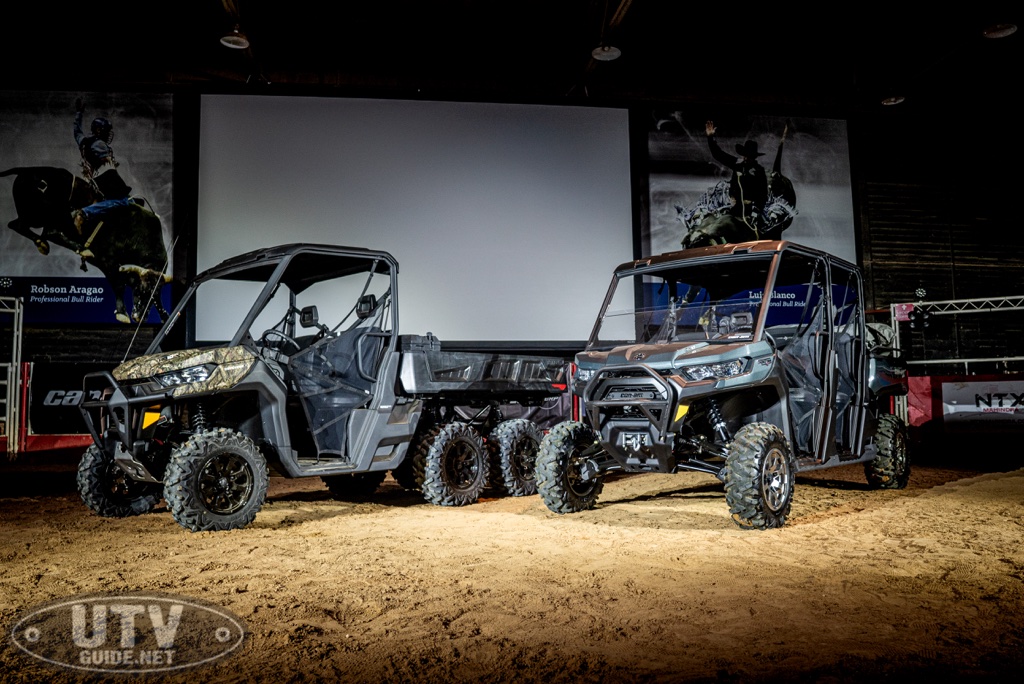 Can-Am Defender HD10 gets some upgrades in 2020