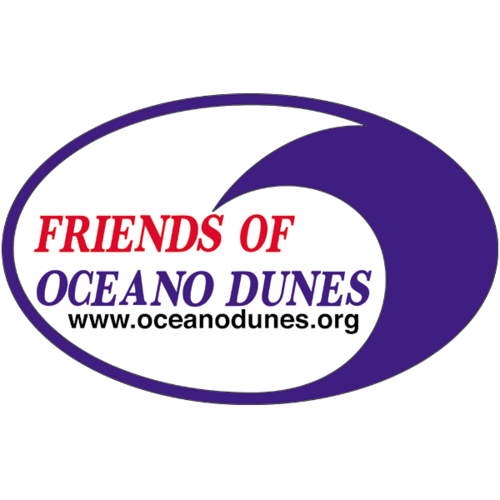 In the new lawsuit, Friends alleges that the Coastal Commission violated the Coastal Act which expressly forbids the Commission from decreasing, duplicating or superseding the authority of State Parks.

The Legislature granted State Parks the authority to create and manage SVRAs including Oceano Dunes.  The Coastal Commission ignored that limitation and ordered State Parks to do something that Parks’ statutory mandate doesn’t allow. 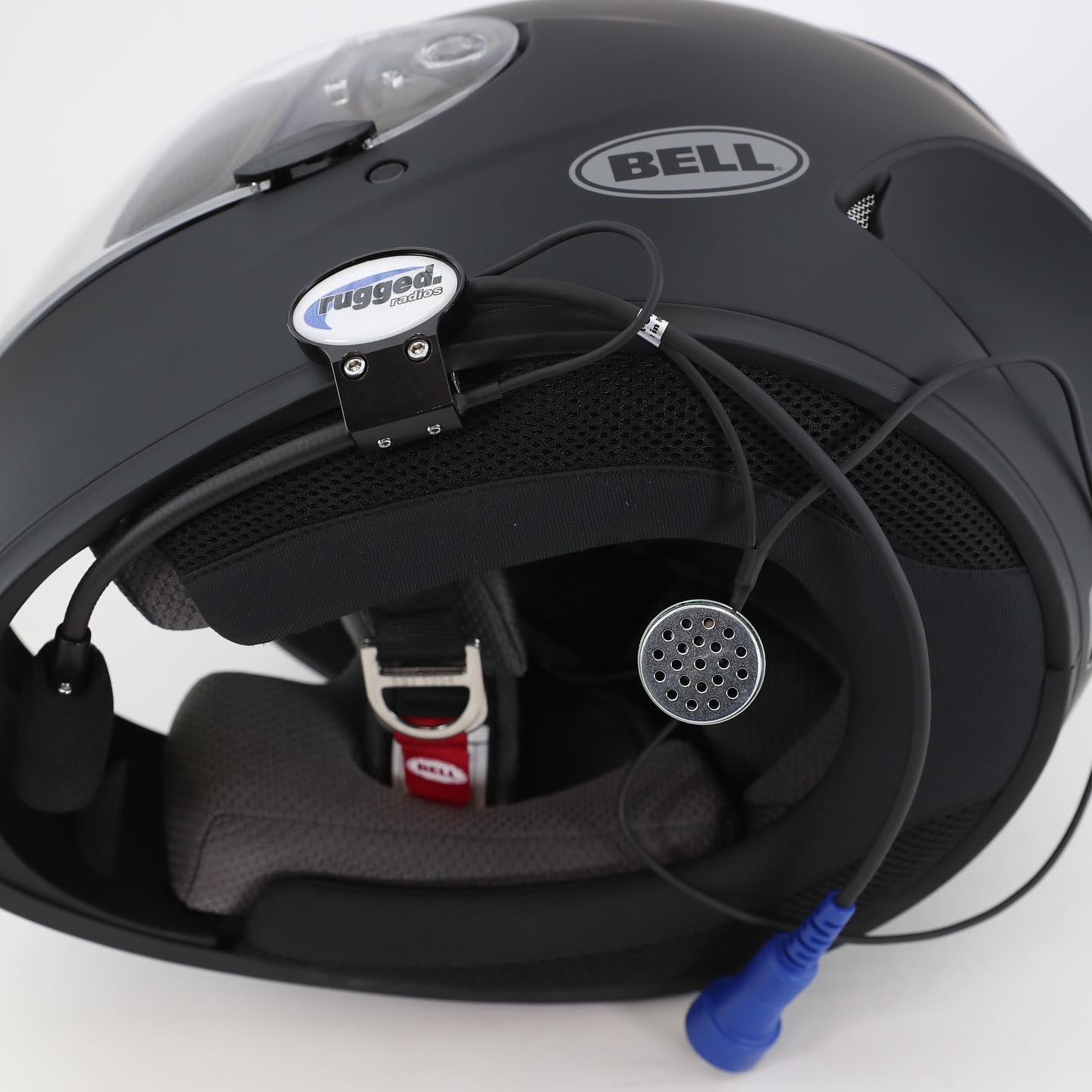