First Impressions of the Can-Am Commander in the Dunes 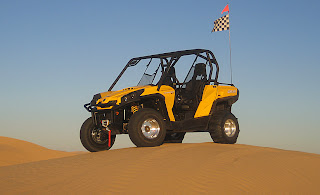 So, took the Can-Am Commander out this weekend and put her through just over 100 miles of break in, which basically means I drove the piss out of it to see what I could break.

First off the bad:

The cup holders are above the engine compartment and it made my water to hot to drink. The glove box is a bit flimsy and catches on one of the plastic fasteners on the shroud. It is an easy fix but annoyed me every time I opened it up. I have the xt model and the shocks are junk. We pretty much knew that but blowing through the travel was commonplace and a bit uncomfortable for a guy spoiled by long travel and good shock set up. The X model should be much better in this dept. Out of the box.

Other than that it was bullet proof, and trust me, we tried to break it.

I had no mechanical issues whatsoever. It didn’t overheat even in a fast (more on that in a minute) dune run in 90 plus heat. 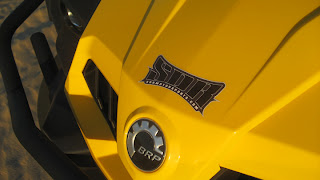 Now to the good stuff:

I would like to quote Ferris Bueller here in describing my overall impression of the Can-Am Commander. “If you have the means, I highly recommend it”

The days of you guys with buggies patiently waiting for the utv guys to catch up are over. This thing hauls butt, and it’s bone stock.

When we first arrived I drove it with the stock 27 Big Horn 2.0 tires and couldn’t believe the acceleration and how squarely it was. Switched to four wheel drive and aired down the tires and it was much better. Driving across the flats 68 mph was top speed in both two and four wheel drive. Dunedin pretty good with plenty of power but needed more tire. It would spin the stockers everywhere with just a tap of the throttle.

Swapped out the stickers for a set of full buff smoothies in front and a special cut rear STU Sand Blaster (big thanks to Dave at Fullerton Sand Sports for getting them to me in time) and this is where the fun really started.

Headed over to Olds… 40 mph at the top when I started really getting in the throttle after the whoops. With better suspension I could have gone a lot faster. It was pretty fun coming from a 686 built rhino.

In the big dunes it went everywhere, and could accelerate up hill to the next bowl. Keeping good lines was easy and other than having to be on the brakes for g-outs and whoops it was flawless. Never felt tippy on transitions and had enough power to actually roll up to a hill and power up it.

We followed a couple of buggies for awhile and had no problems keeping up and holding the line.

Overall, I was absolutely blown away. For a stock machine it was simply awesome. Worth every penny. 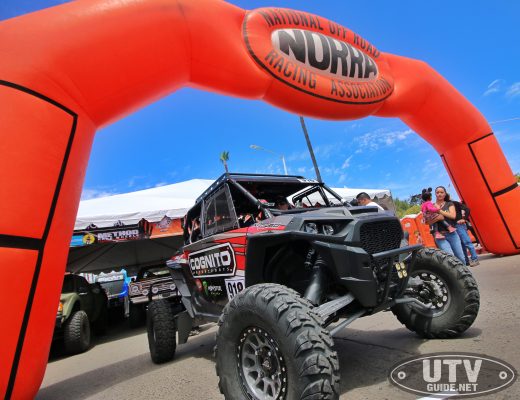 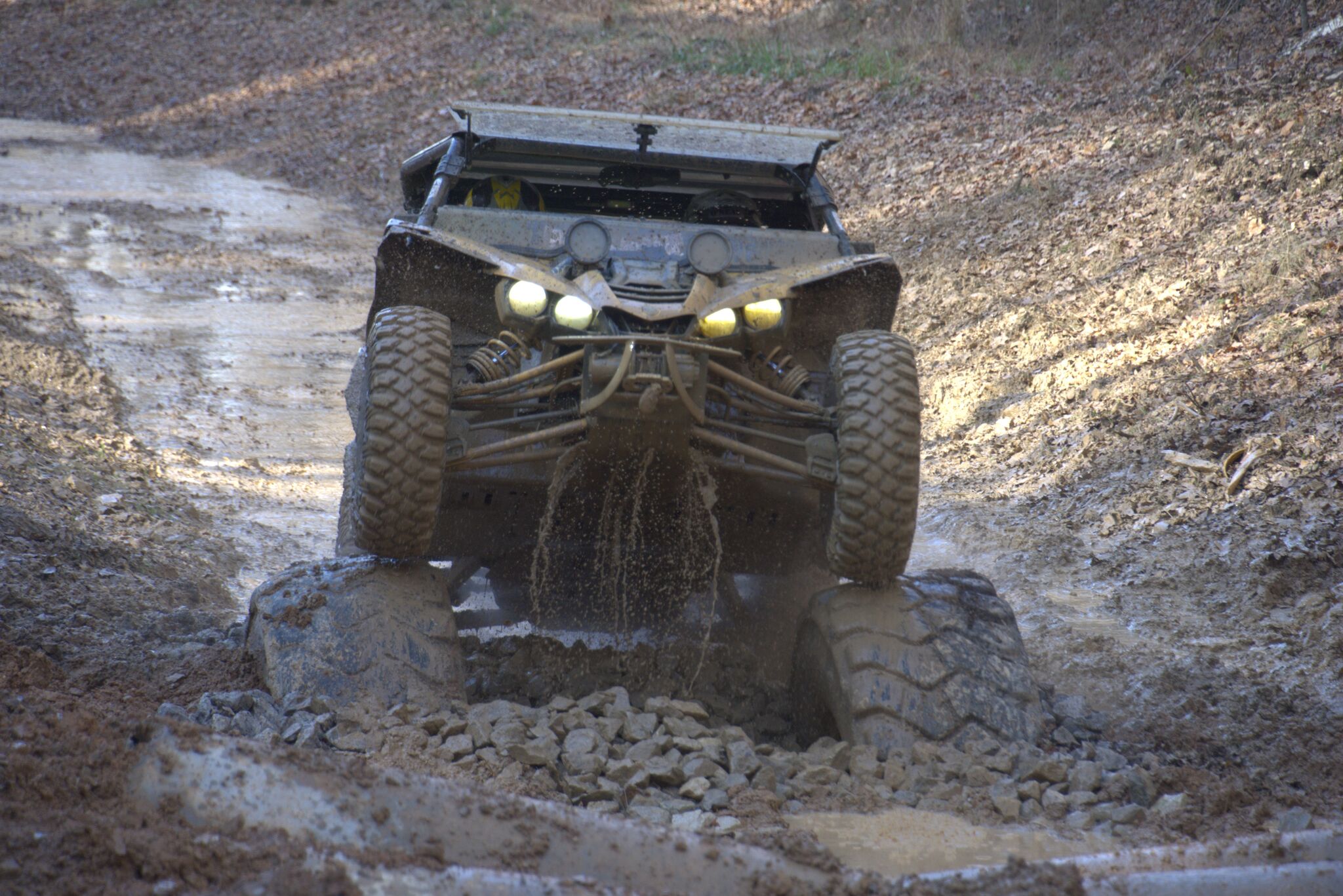