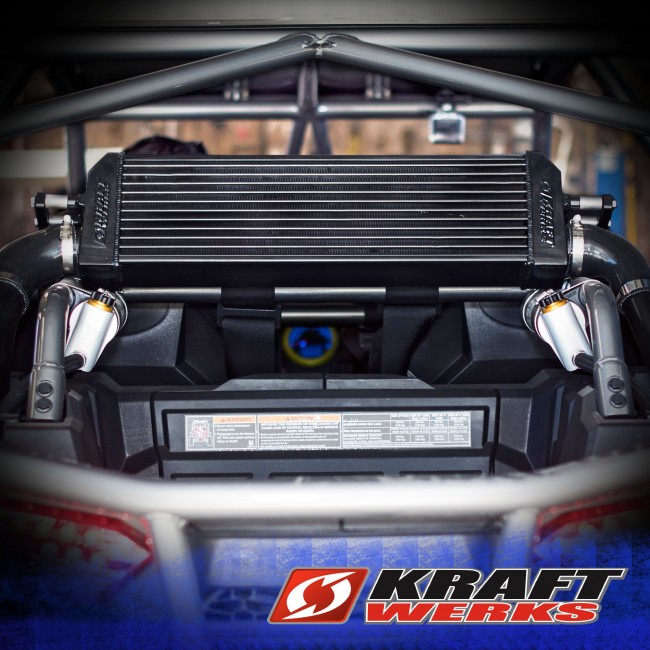 The heart-pounding system delivers over 150hp and 110+ lb-ft. of torque – that’s increased horsepower and torque vs. the stock RZR. This easy to install, bolt-on system features a compact Rotrex C15-60 unit with a CNC billet mount for instant boost and no turbo lag. It’s supported by an aluminum plenum and a sealed drive belt to prevent contaminants from entering when exposed to various climates. In other words, dominate every dune and face mud with confidence. Unlike other bolt-on systems, the RZR XP® Supercharger System features a hefty sleek black intercooler and two powder coated aluminum intercooler pipes that are sure to make heads turn! This groundbreaking RZR XP® supercharger kit is engineered to propel you into the winner’s circle. More information can be found on the web at: www.kraftwerksusa.com 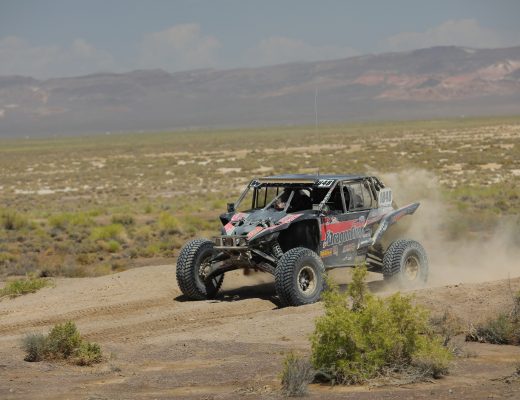