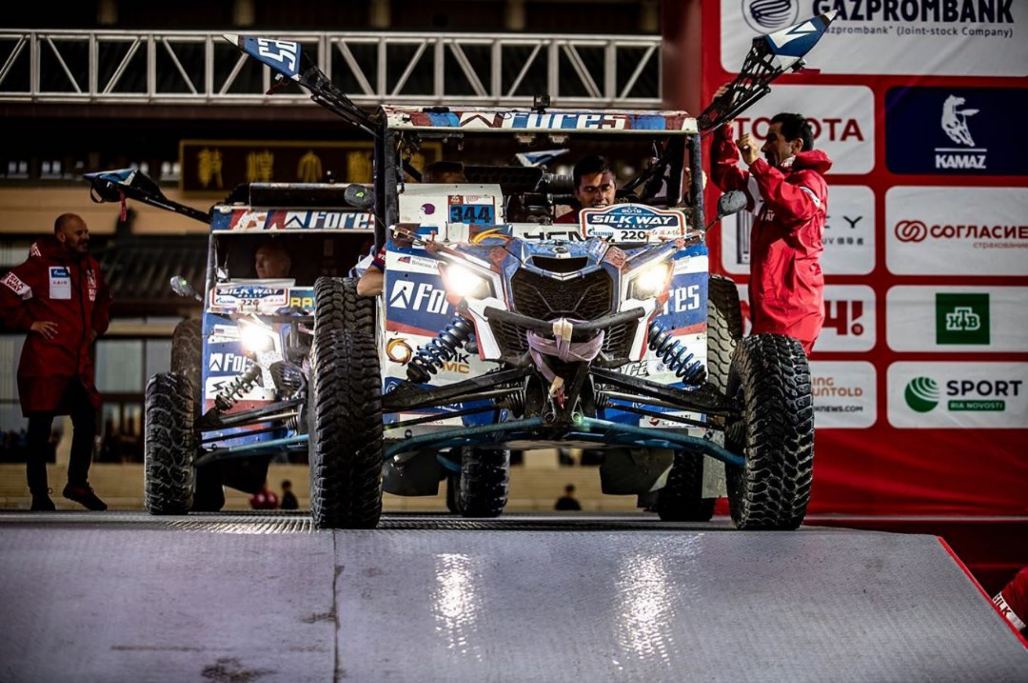 The Silk Way Rally is a 5000 KM multi-stage race over 10 days and through East Siberia, Russian Taiga Forests, Mongolian Steppes, Chinese Plains and the sands of Gobi Desert. The 2019 Silk Way celebrated its tenth anniversary of its inception, while reaching a completely new level of competition by becoming a FIA World Cup for Cross-Country Rallies. By changing the status of the traditional race, the rally became an entirely new level of organization strictly supervised by FIA. With the new FIA regulations, the UTV class vehicles were fitted with a 25mm turbo inlet restrictor which limited airflow to the engine to create a level playing field. Evolution Powersports worked directly with their distributor, Go Tune / Fox in Russia to develop the custom ECU software calibration for Snag Racing’s winning T3 Can-Am Maverick X3’s.  The required FIA restrictor significantly limited power but with some careful tuning strategies, EVP was able to improve power safely with the 25mm restrictor which gave the Snag Racing team a competitive advantage in the horsepower department.

#MaverickMonday with @snagracing traversing the dunes during the Silk Way Rally in his @canamoffroad #MaverickX3⠀ The 2019 Silk Way Rally course started in Irkutsk, Russia then crossed Mongolia north to south and through the dunes of the Gobi Desert before ending 10 days and 5,000 KM later in Dunhuang China. Serges Karyakin (@snagracing) won the T3 category.⠀ ⠀ #SilkWayRally #SilkWayRally2009 #GobiDesert #RoadToDunhuang @evo_powersports

Snag Racing / Sergey Karjakin – from Yekaterinburg, Russia is an accomplished racer with a previous win at DAKAR in 2017. The two Snag Racing Can-Am Maverick X3 entries in the 2019 Silk Way rally were built to FIA specifications with Go Tune Fox Factory (EVP Russia Distributor) handling the suspension and engine aspect of the builds. Evolution Powersports was tasked with creating a custom ECU calibration for the FIA 25mm restricted turbo.  The Zuccone brothers were all over the task and did extensive testing on their own company Maverick X3 with the restrictor supplied by Go Tune in Russia. “We spent a considerable amount of time calibrating the custom software on the dyno and field testing it to ensure safety and reliability said Zuccone. We knew power would be hard to find with such a large air restriction, but we were able to create a tune to maximize the power for the Snag Racing Teams Can Am’s”.   “With the new ECU program supplied by EVP, the machine was surprisingly very quick said Evgeniy Boaghi from GoTune Fox Factory. The race was very difficult, across three countries, with a lot of different terrain from fast steppe tracks to stone mountain dry rivers. By the middle of the race we had a good separation from the nearest rivals, even though the first two days the car team fought fuel pump issues. Besides the fuel pump issue, the car performed flawlessly and we were very happy with the overall performance”. Sergey Karjakin and the Snag Racing team took 1st and 3rd place (T3) in this prestigious race.

EVP strives to produce the best products and tuning available and the top race teams throughout the world trust them with their tuning needs. EVP has been very successful with numerous series championships and countless wins in various types of offroad racing.  EVP is proud of what they have achieved with Snag Racing / Sergey Karjakin / Evgeniy Boaghi / GoTune Fox Factory and they will continue to push the envelope and work with great race teams across the globe. 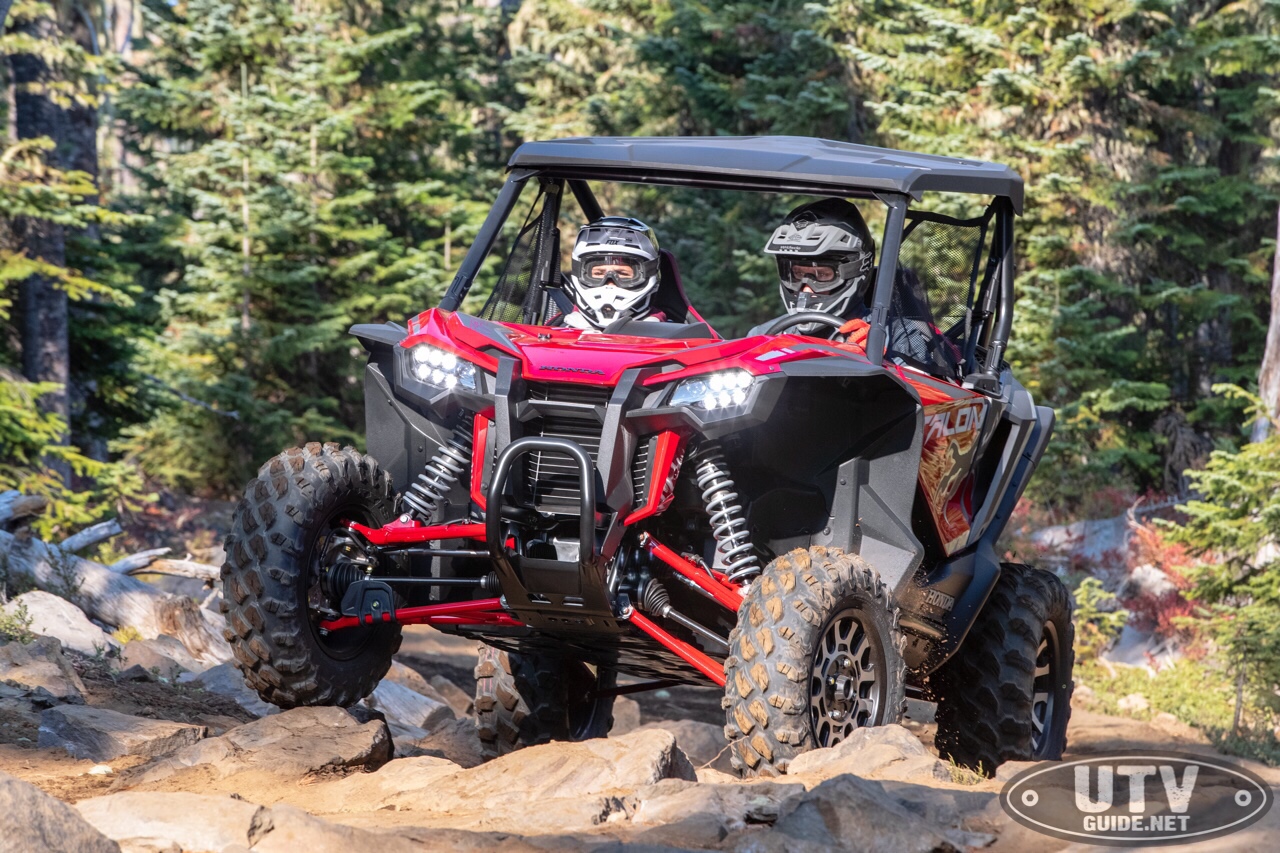