PISMO BEACH, Calif. At one Central Coast beach, birds and buggies aren’t mixing.
Advocates for the threatened Western snowy plover want off-road vehicles totally banned from the Oceano Dunes State Vehicular Recreation Area, saying the dune buggies and motorcycles are a danger to the tiny bird.
Environmentalists say bird monitors have observed plovers crushed and terrorized by vehicles. For more than 10 years, lawsuits and other measures have cut down off-road areas used for recreation by thousands of acres. Fencing now borders the plover nesting areas.Still, as many as 40,000 visitors turn the dunes near Pismo Beach into on off-road mecca each summer weekend.
John Hodgson, parts manager at an ATV rental chain that thrives on park traffic, said employees go to City Council meetings to fight for beach off-roading. For others, keeping the few remaining dunes open is personal.
“I’d rather have the riding area, where people can grow with their families and have fun, rather than some bird that we’ve never even seen out here,” said George Lopez, a visitor who has been coming to the park for a dozen years.
The California budget squeeze is forcing closure of some state parks. Funded by gasoline taxes, however, Oceano Dunes is not on the closure list.
The Sierra Club’s Mark Massara says it’s “a cruel twist of fate,” noting the only state park “dedicated to environmental destruction and climate roasting” is unscathed.
Weighing less than two ounces, plovers are a polarizing issue for a park that draws 2 million visitors annually.
“There are really only two sides to this thing,” said Andrew Zilke, superintendent at the park. “You either love it or you hate it.”

Information about how to save OHV access at Oceano Dunes can be found at: www.oceanodunes.org 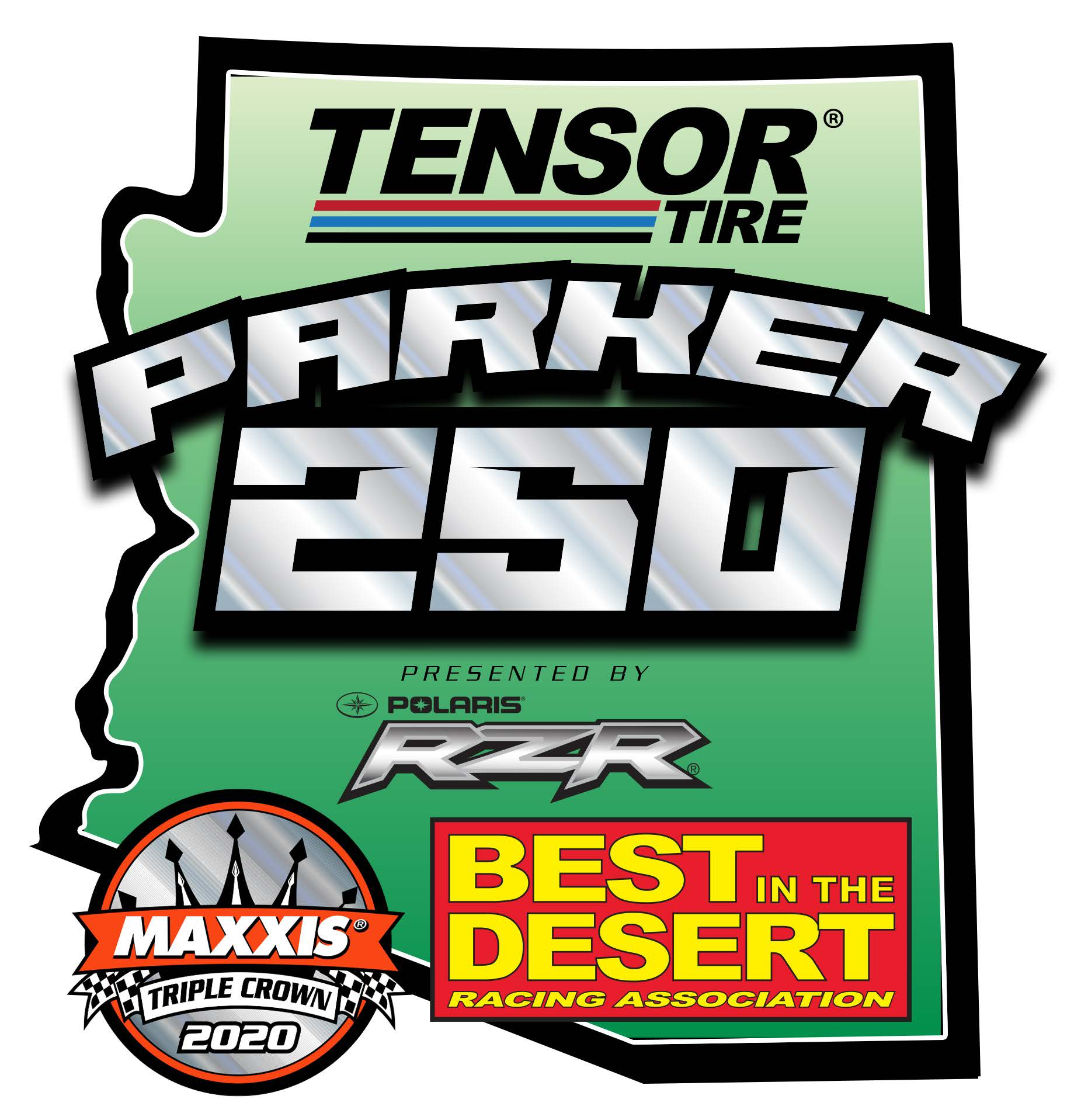